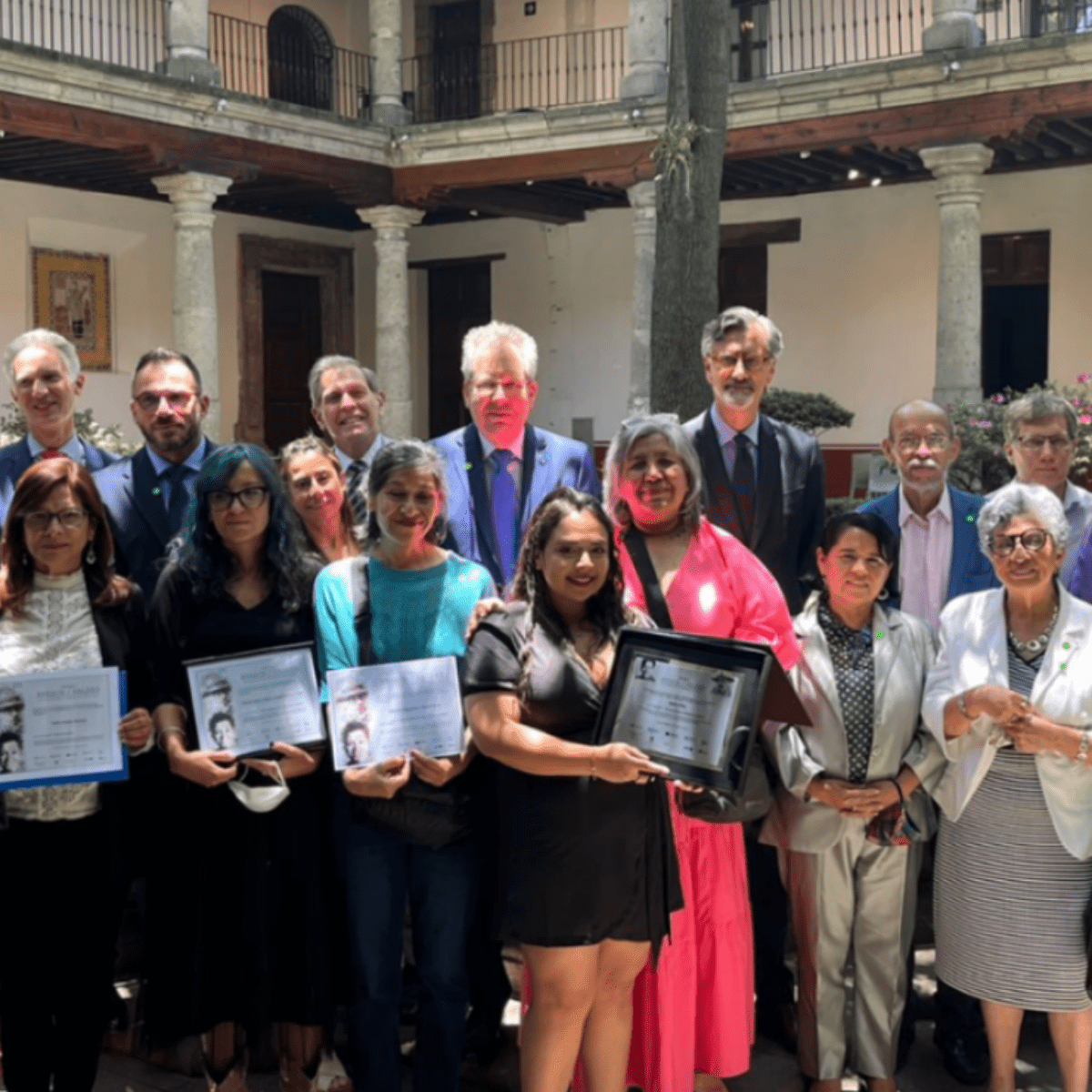 Mexico City.- Gloria Piña and Wendy Selene Pérez together with Paula Mónaco Felipe, with first and second place respectively, are now officially the winners of the Breach/Valdez award for journalism and Human Rights in its fourth edition.

Read more: European Union condemns murders of 3 journalists in Mexico in less than a week

Piña’s work focuses on women who survive a attempted femicide evidencing the obstacles they face to access justice while presenting a broad panorama of the phenomenon presenting different angles in addition to that of the victim.

The award grants him a trip to Europe where he can present his work and talk with representatives of journalists’ associations, NGOs and organizations for the defense of journalists and human rights with the intention of disseminating the situation that the practice of journalism is going through in Mexico.

Likewise, the winner will be awarded a double scholarship in the Iberoamerican University campus Santa Fe that offers seminars and courses related to journalism and communication, as well as use of facilities and advice to develop journalistic investigation.

The second place was awarded to a joint research work carried out by Wendy Selene Pérez and Paula Monaco Felipe. The work that led them to the award is entitled “Look at our death.” Research brings us closer to the battles that live day by day women in criminology and forensic sciences. The text is made up of 4 parts and is starred by women who experience femicides and the forensic investigation of them first-hand.

The award includes for them the same double scholarship at the Universidad Iberoamericana campus Santa Fe with the aforementioned benefits.