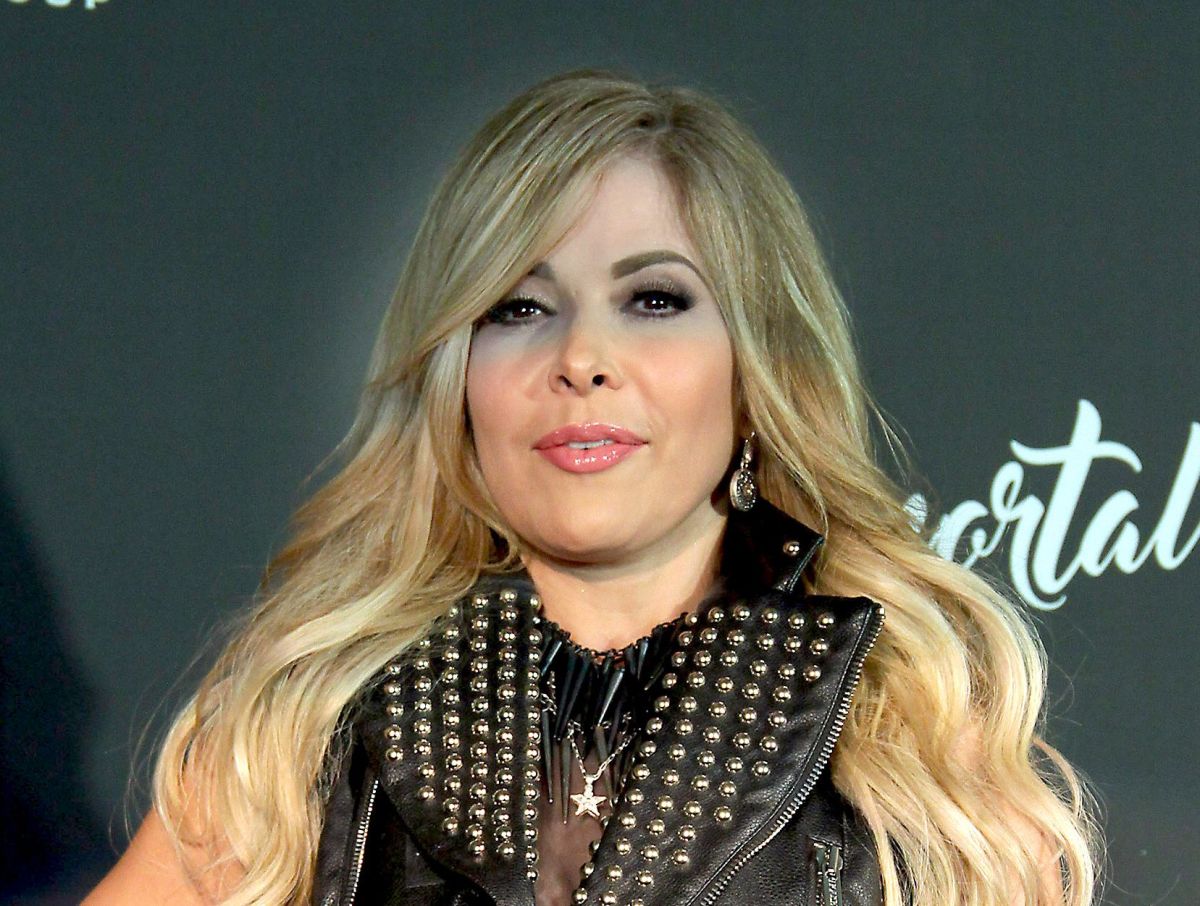 In the midst of a new scandal caused by an alleged investigation in which accusations are made of tax evasion for millions of pesos and money laundering, Gloria Trevi He showed his face and assured that he does not hide or live in fear.

The singer indicated that it is her lawyers and accountants who handle the case, but she usually speaks without mincing words and that is how she reacted when she was questioned about it.

“I’m here. I have no fear. None, but God in the good sense of the word. More than fear, respectTrevi declared.

“I am a person of facts, not said. My facts are what speak of me. I’m releasing a song, tomorrow (this Friday) I have a concert, the day after tomorrow (Saturday) another… I work, I show my face. If the authority needs something, here I am to be told and ask what you want ”.

The singer-songwriter arrived in Monterrey to prepare her two concerts at Domo Care, which record sold-out tickets, but she also promoted her new single “Ensayando Como Pedirte Perdón.”

“That is sad (the accusations) because To say that bad money has been obtained is as if they said that the public that is going to see me does not pay their ticket with the sweat of their brow, From his job. People have seen me work in so many places, that’s why I say I don’t want to delve too much into these types of topics because it would be like falling into a situation that, you know me, my policy has always been: not to be like the people who attack me, “he added.

Was it said that you filed an amparo, even that it had been rejected?

“All of this is a lawyer’s job, but what I can tell you is that, normally, there are different ways to refuse a protection. An amparo can be rejected or because you don’t deserve it or because there’s nothing against you, ”he replied.

“I leave it to the lawyers to talk about it. I’m here right now, tomorrow (this Friday) I’m at the concert and the day after tomorrow (Saturday) at another one, ”he added.

According to reports, the 53-year-old interpreter requested an amparo before Judge Luz María Ortega Tlapa, head of the Eighth District Court of Amparo in Criminal Matters of Mexico City after making it known that the Financial Intelligence Unit (UIF) She filed a complaint with the Attorney General’s Office (FGR) against her and her husband, Armando Gómez, who was present at the interview.

You may also like:
–Gloria Trevi could go to jail, the judge has rejected his legal protection
–Gloria Trevi remembers her daughter Ana Dalai with an emotional message 22 years after her birth
– Get to know the inside of the mansion that Gloria Trevi has been selling for years, but nobody wants to buy