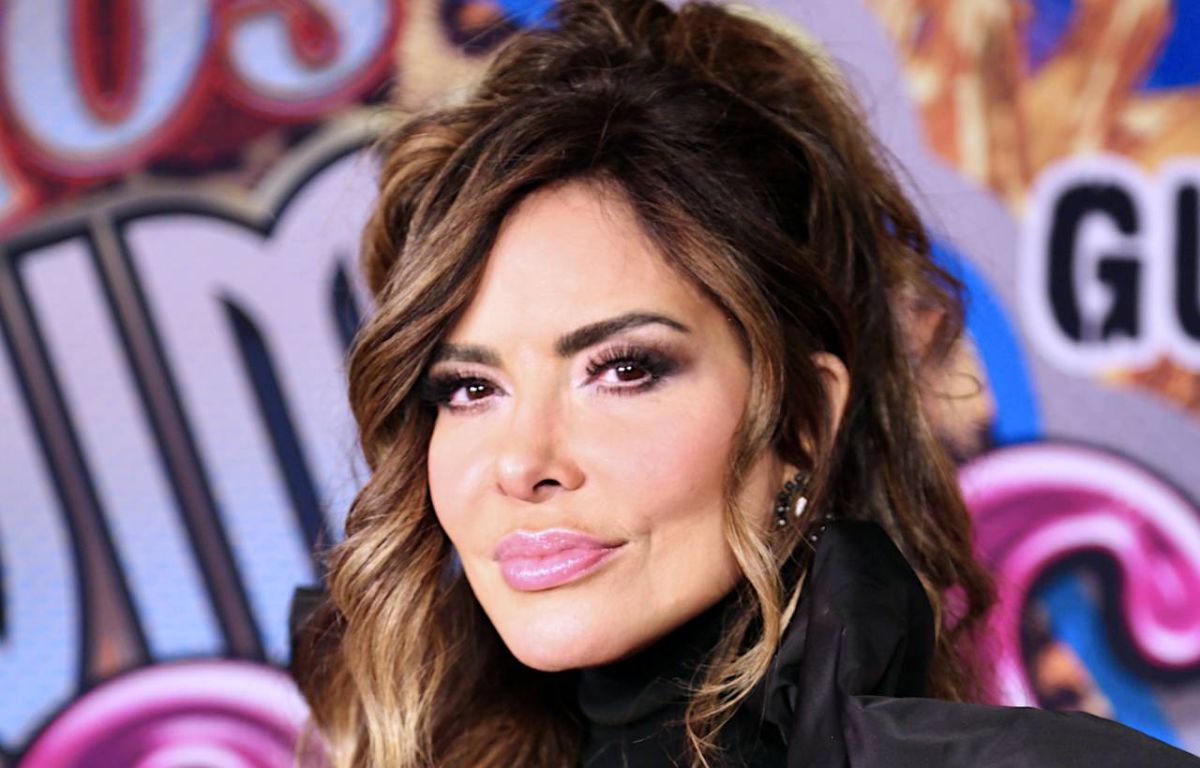 Gloria Trevi announced that against all odds she will perform on the night of this May 14 at the concert scheduled in Xalapa, Veracruz, all after it was announced that the stage fell, although fortunately there were no injuries.

This Saturday afternoon it transpired on social networks that the structure of the stage set up for the Gloria Trevi concert at the Universidad Veracruzana baseball stadium collapsed. Fortunately, the incident happened before the singer’s presentation, so there were no injured people.

After the news was released, Gloria Trevi turned to her official Instagram account to announce during a live broadcast that, “against all odds” the show will take place, although it had to be delayed a few hours so that a show could be mounted. new structure in another area.

“Something unexpected happened, the stage structure literally fell to be able to present ourselves here in Xalapa and that is something that we did not expect, but no one is exempt from an accident. Thanks god there were no injuries that is the most important thingno one from the staff, no one on stage, the public will hardly meet at night, “said the singer.

Could be interesting: Gloria Trevi and La Adictiva will be presented this May 7 at the San Marcos National Fair

She stressed that the show could not be performed on Isla Divina as had been announced because the stage was practically destroyed, but she thanked all her staff because in a few hours they built a new stage in another area to be able to handle the concert that promises to be very special.

The Monterrey native demonstrated her faith and asked her followers not to give up in the face of obstacles, giving as an example the incident for which she was about to cancel the presentation in which she assured she would give all her soul, heart and love.

“I have told them that we must move forward, that we do not give up and in this case we are not going to give up and we are going to present ourselves tonight here in Xalapa in the midst of the storm against wind and tide.”

Although fortunately the daten was recovered, Trevi confessed that he was in tears, but shortly after life returned to his heart.