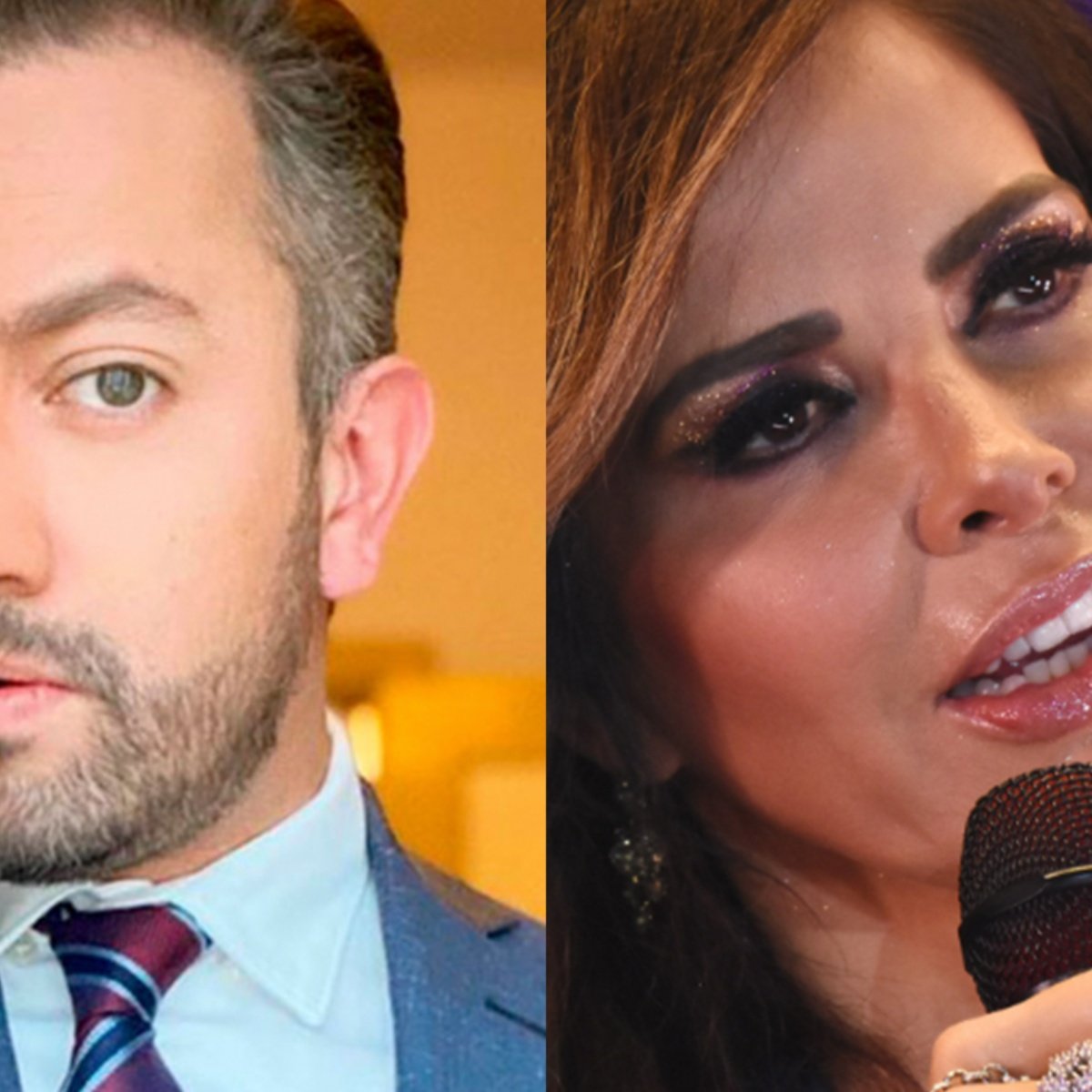 Chumel Torres It has given something to talk about on social networks, but what was it that caused a stir? In AmericanPost.News We share with you what happened, because everything arose due to a meme that the youtuber shared criticizing Gloria Trevibut Armando, the singer’s husband, defended her.

The youtuber shared a meme about the artist assuring that she does not sing, for which the singer’s husband accused him of inciting violence against his wife, as he commented that Trevi has been a victim of gender-based violence due to defamation from Pati Chapoy.

We previously informed you that Trevi and Pati Chapoy have been facing a legal battle for several years, for which the interpreter of “Loose Hair” wants the TV Azteca host to offer her a public apology, since Chapoy started a smear campaign in his against.

Husband of Trevi defends the singer of Chumel Torres

Armando asked Torres not to use the platform to insult the singer and made it clear that Trevi is a strong, brave and noble woman. In the same way, he mentioned that the youtuber has a repulsive behavior, and that he takes advantage of the networks to incite violence.

What did Gloria Trevi do in the past?

It was in 2004 that the singer managed to get out of jail after being accused of having been part of the Trevi-Andrade clan, they accused her that she and the producer recruited young people for Andrade to abuse them, but they did not prove the crime, and got out of prison.

We remember that the singer Gloria Trevi was arrested in January 2000 in Brazil on charges of kidnapping, corruption of minors and rape, but years later she was released from prison. In 2004 she released a new album entitled “Como born el Universo”. She has since continued her career in music.