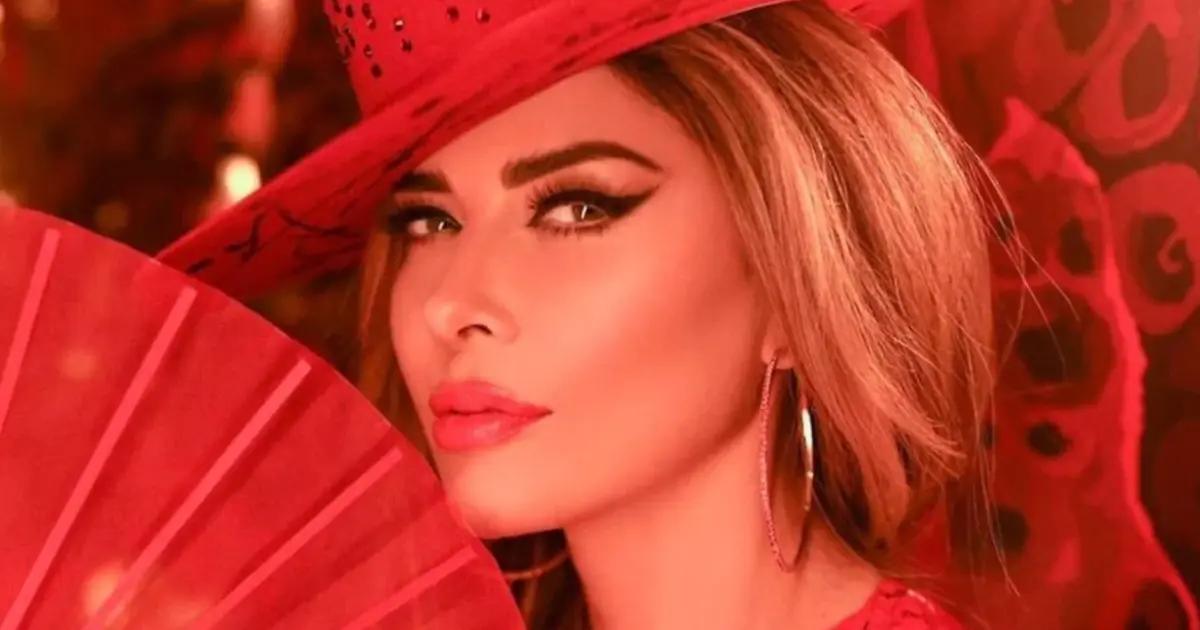 Almost 20 years after Gloria Trevi was found not guilty by a judge in Brazil on allegations of corruption of minors, the Vestida de Azúcar singer is again facing legal charges for allegedly luring minors into a sex ring in Mexico, according to a publication by Rolling Stone magazine.

The complaint was filed in the United States (USA) shortly before December 31, 2022, according to the magazine, neither Trevi’s nor Andrade’s name is explicitly mentioned in the document, but the details in the document would reveal that it is indeed about them, since the singer’s concerts in the nineties and the albums she released in the same period were mentioned.

The two plaintiffs -whose names were not identified- lived with their mother in Puebla and mentioned that they were 13 and 15 years old when they attended a Trevi concert. While they were dancing and singing in the audience, the singer approached them to offer them to join Andrade’s musical training, according to the magazine’s publication.

Subsequently, the audition would have become a preparation to be Andrade’s sex slaves; much of this abuse would have occurred in Los Angeles, California, as explained by the plaintiffs.

Attorneys Karen Barth Menzies, Ari Wilkenfeld, Laura Nagel, and Caroline Whitlock are in charge of the case filed shortly before the end of 2022. According to Rolling Stone, that time was chosen because a three-year “lookback window” opened in which the statute of limitations on child assault allegations in California was temporarily lifted.

In 1997, Aline Hernandez, Andrade’s ex-wife, filed a complaint against the producer on charges of corruption of minors, as young girls recruited to grow his career were allegedly raped. At the time, the case became known as the story of the alleged Trevi-Andrade Clan.

It is worth mentioning that after the arrest and trial of both in Brazil, the singer was considered one more victim of Sergio Andrade.

What happened in Brazil?

By the time one of the young women now suing was hired, Trevi and Andrade had already achieved international fame. It would be several years before the once-celebrated duo seemingly disappeared in the face of an avalanche of sex cult allegations from multiple former protégés. The claims would explode into an international scandal, with Andrade painted as a violent serial pedophile and Trevi as his willing accomplice. The two would be arrested in Brazil in January 2000 after an international manhunt.

The singer has consistently defended her innocence. At the 2018 Latin American Music Awards, Trevi staunchly defended herself in an emotional speech.

“I was not an accomplice. I was 15 years old, with a 12-year-old mentality, when I met a great producer,” she said from the stage.

“He (Andrade) immediately sought to become a mirage of love and pretended to be my only chance to achieve my dreams. I was 15 years old when I began to live with manipulation, beatings, yelling, mistreatment, and punishment. And it was 17 years of humiliation,” she added at the time.

However, according to the lawsuit, the couple used ”their role, status and power as a well-known and successful Mexican pop star and a famous producer to gain access, groom, manipulate and exploit [the victims] and force sexual contact with them over a course of years,” the new civil action for actual and punitive damages alleges.