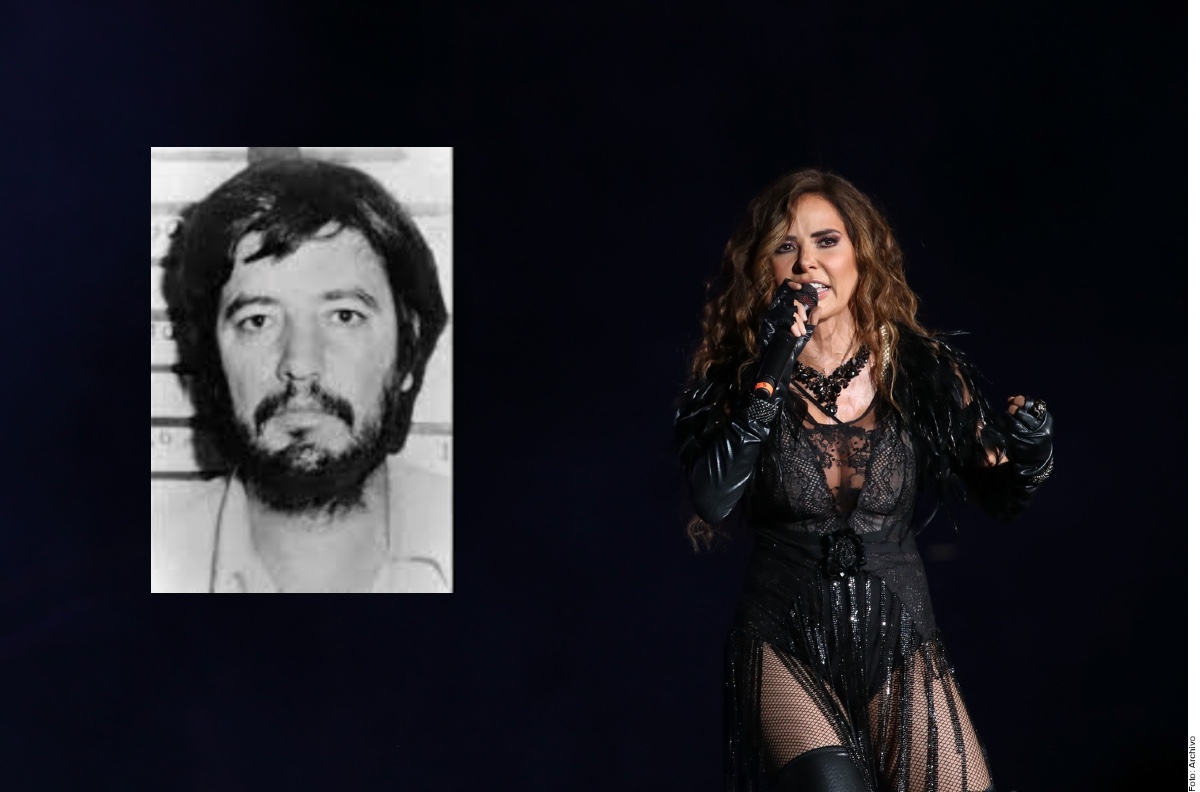 The Mexican singer Gloria Trevi was linked by an alleged witness with the deceased drug trafficker and leader of the Juarez Cartel (CDJ), Amado Carrillo Fuentes, aka Señor de Los Cielos (Lord of the Skies).

According to the information, revived after several celebrities were linked to drug traffickers, on February 14, 1996, Amado Carrillo was in the presidential suite of the Crown Plaza hotel, in the del Valle neighborhood, in Monterrey, the capital of the state of Nuevo León, reported the Political MX portal.

There, the Señor de Los Cielos was going to be interviewed by Gloria Trevi, with whom he was supposedly in love. Before retiring, Amado bought for $40 thousand, in cash, a Rolex Cellini watch, inlaid with diamonds and rubies, which he offered to the singer later.

This fact would form part of the file in possession of the Public Ministry, where a protected witness in the case affirmed that Amado Carrillo had given jewelry and allegedly had a romantic relationship with Gloria Trevi.

According to the press, the statement is in the Third District Court in criminal matters, based in Mexico City. It is part of the file on Amado Carrillo Fuentes, who supposedly died on July 4, 1997, when he was recovering from two cosmetic surgeries made to evade the authorities.

The note was revived after the journalist Anabel Hernandez, in his recent book “Emma y la Otras Senoras de Narco,” where several celebrities such as Galilea Montijo, Sergio Mayer, Arleth Terán, Ninel Conde, Charly López, among others, are related to drug trafficking groups.

Gloria Trevi blamed her alleged relationship and said we should see her bioseries, prepared by the producer Carla Estrada, expected to be released in 2022.