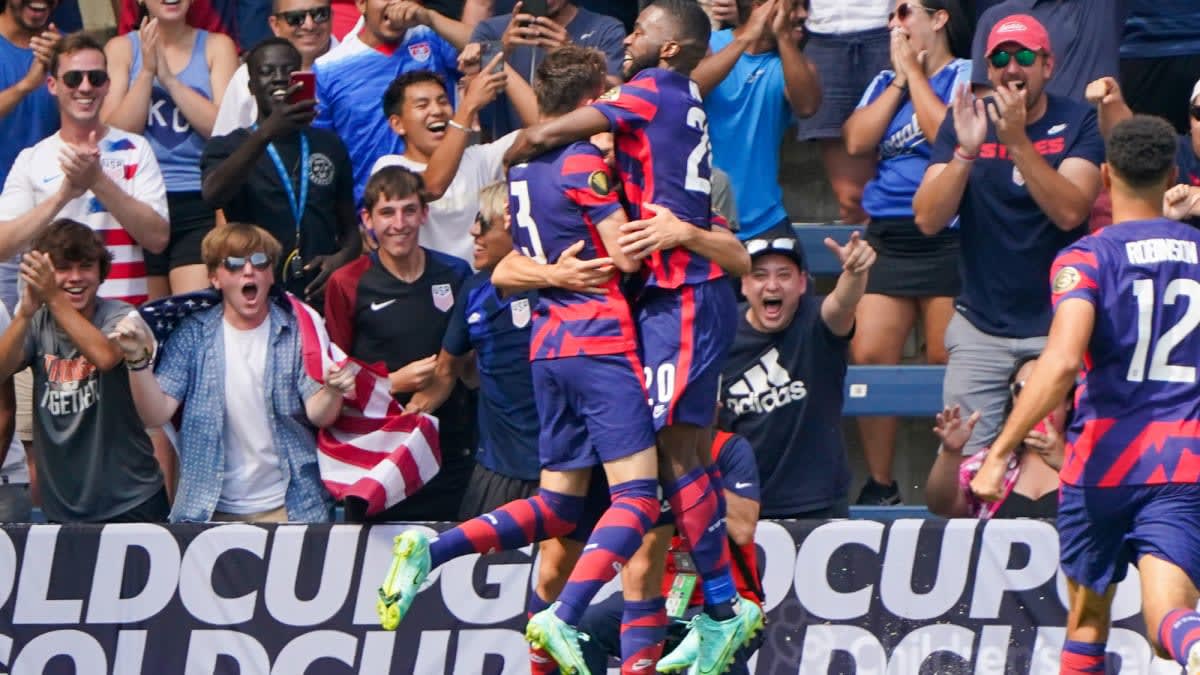 The semifinals of the Gold Cup are already ready with the two ultra favorites of the tournament, the United States and Mexico, accompanied by two unexpected teams for this instance, Qatar and Canada, the matches will take place in Austin and Houston on Thursday 29 of July.

First, on Saturday, in Glendale, Arizona, Mexico accounted for a decimated Honduras team by a score of 3-0 with goals from Rogelio Funes Mori, who reached four in the cup, Jonathan Dos Santos and Orbelín Pineda. And in the first game of the day, Qatar survived a fierce reaction from El Salvador, but in the end it resulted in a 3-2 victory.

On Sunday in Arlington the selections from the United States and Canada obtained their ticket to the semifinal stage of the Gold Cup, although with very different feelings in the way in which both teams performed.

Canada, which has provided good performances despite having lost players who were discharged by Covid-19 and injuries, beat one of the teams but at least historical favorites of the cup such as Costa Rica 2-0, while Team USA suffered to beat Jamaica 1-0.

Mexico will meet Canada in Houston on Thursday

El Tri and the Canadians have met in a total of 31 games, with the majority of tri-color victories as Mexico accumulates a total of 19 victories. Canada has had few good moments against ours and they have 5 wins and obviously the remaining 7 games are draws. The game will be at 10:00 pm at NGR Stadium.

Although Canada’s victories over Mexico are small, there was a time when they eliminated us from the Gold Cup. We have to go back to Sunday, February 20, 2000, when they eliminated the Aztecs in overtime by a score of 1-2. Ramón Ramírez put Tri ahead at 35 ‘but Carlo Corazzin tied at 83’ and Hastings turned it around at 92 ‘.

What first sounded hesitant, the selection of Qatar invited to the Gold Cup, has resulted in one of the surprises of the tournament, displaying an offensive football and that entertains the stands Qataris want to prepare for the 2022 World Cup of the which will be hosts and do not want to make a fool of themselves.

The United States, for its part, arrives with doubts, Greg Belhalter has not repeated any line-up in the four games played but has won all his games, by the minimum in some cases, now it will be the opportunity to shine against a rival who will give many facilities in the defense, the duel is at 18:30 on Thursday at Q2 Stadium in Austin.