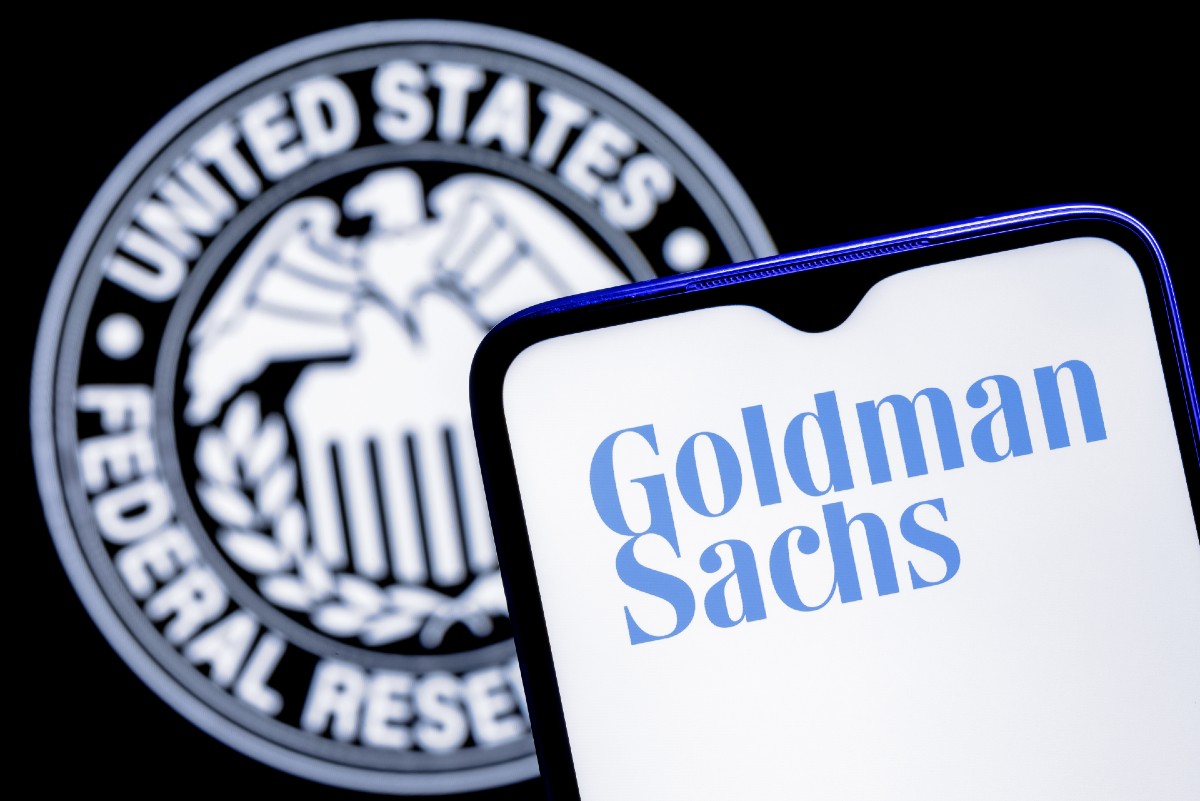 Economists at the investment banking group Goldman Sachs said the chances of the US economy slipping into a recession increased as the Federal Reserve has tightened its measures to curb inflation in the country.

Banking strategists, led by Jan Hatzius, said that there is a 48% chance of a US recession in the next two years. They say the risk of this scenario is “higher and more anticipated.”

In a report, Hatzius said that among the main reasons for this forecast he highlights the actions with which the Fed is dealing with rising prices, by recently raised interest rates by 0.75%a move not seen since 1994, taking the federal funds target range to 1.5% and 1.75%.

“We are increasingly concerned that the Fed feels compelled to respond strongly to high headline inflation. and consumer inflation expectations if energy prices rise further, even if activity slows sharply,” he said.

Goldman Sachs is not alone in painting a gloomy picture for the US economy. Deutsche Bank sees a similar scenario as the global economy collapses under different pressuresranging from supply chain problems in China to rising food prices in poorer countries.

“At least I would say We have a 50% chance of a global recession.” said Christian Sewing, executive director of the bank in statements taken up by Bloomberg. “The probability of a recession in the second half of 2023, while at the same time raising interest rates, obviously It is higher than the forecasts we had before the war broke out (in Ukraine),” he said.

Hand in hand with Deutsche Bank, Citi Group economists foresee the same scenario, even in percentage probability. The bank says that if a recession were to occur, unemployment would rise by several percentage points and output would experience a couple of weak recessions. It estimates that the world economy will grow 3% this year and 2.8% in 2023.

Like the benches earlier this week, both delegates to the second Economic Forum in Qatar and executives such as Tesla CEO Elon Musk have given the same reading of the country’s economic outlook.

-Wells Fargo warns of US recession after Fed rate hike of 0.75%
– Elon Musk says he has a “super bad feeling” about the economy, amid fears of a US recession.
– US adds 390,000 jobs in May amid recession fears