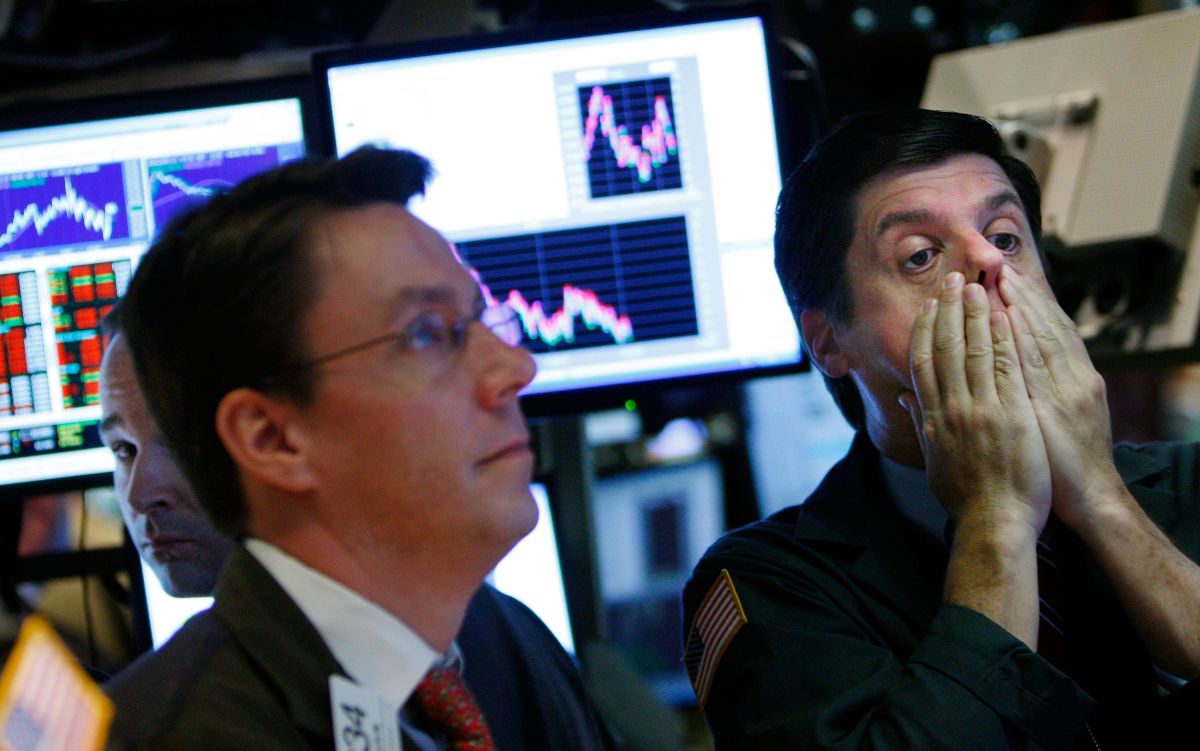 After the Federal Reserve (FED) approved a few days ago, the largest increase in interest rates since 1994, as a measure to curb inflation, Goldman Sachs bank again adjusts its economic forecasts and warns that the risk of a recession in The United States is now taller and more anticipated.

And it is that economists at Goldman Sachs they cut, in their recent reportgrowth forecasts and warned that the risk of a recession in the country is increasing.

Goldman Sachs raised the probability of a recession to 30%

The Goldman Sachs specialists estimated a 30% probability of entering a recession in 2023which represents more than the 15% in his previous forecasts.

Just as a conditional probability of the 25% chance that the United States will enter a recession in 2024, if it manages to avoid one in 2023, the team of specialists highlighted, which means a cumulative possibility of 48% in the next two years, compared to its previous forecast of 35%.

“Now we see that the risk of recession is greater and more anticipated,” highlighted the Goldman Sachs team, led by Jan Hatzius.

“The main reasons are that our baseline growth path is now lower and we are increasingly concerned that the Fed will feel compelled to respond strongly to elevated consumer and headline inflation expectations if energy prices remain going up, although activity slows down sharply”, Goldman Sachs said in a statement.

And it is that last week the Federal Reserve announced the increase of 75 basic points to the interest rate, what represents the highest level since 1994, to face the highest inflation in the United States in the last 30 years.

“What could a recession look like? Without major imbalances to resolve, a recession caused by moderate excess stress would likely be shallow, although even shallower recessions have seen the unemployment rate rise by about 2½ percentage points on average“, indicated the economists.

“An additional concern this time is that the response of fiscal and monetary policy could be more limited than usual,” highlights the writing of the Goldman Sachs specialists.

Regarding their growth forecasts, Goldman Sachs maintains 2.8% for the second quarter, they did adjust their estimates for the following three quarters downwards to 1.75%, 0.75% and 1%.

The outlook for the US economy is increasingly fueling fears of a recession, as billionaires Elon Musk, CEO of Tesla, and Billa Gates, co-founder of Microsoft, have stated.

You may also like:
– “A recession is inevitable”, warns Elon Musk
–Inflation: Larry Summers fears dismissal of workers to alleviate the economic situation
–Compass and Redfin real estate firms lay off up to 10% of their staff due to market slowdown