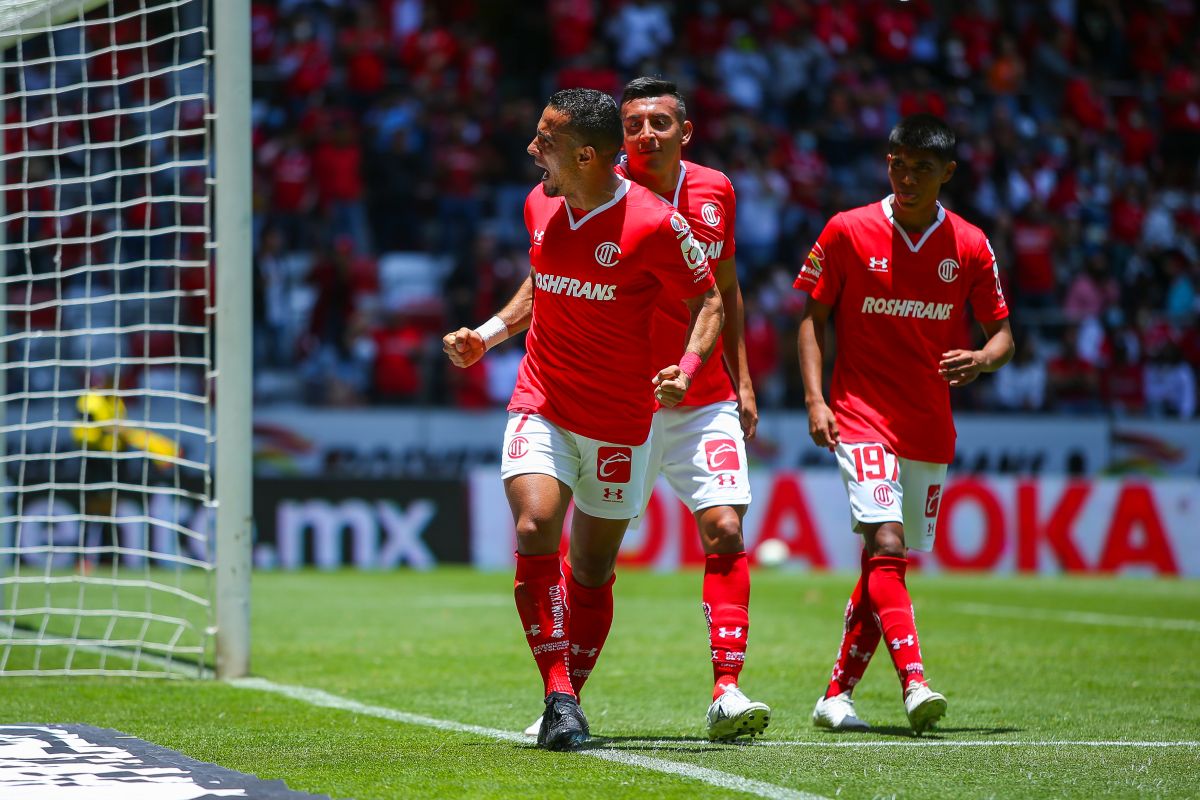 Toluca took advantage this Sunday of the good judgment of their Latin American reinforcements to defeat the Xolos de Tijuana 3-1 and climb to first place in the Apertura 2022 tournament of Mexican soccer, at the end of the seventh day.

With annotations from the Paraguayan Carlos González, the Chilean Jean Meneses and the Brazilian Camilo Sanvezzo, Toluca reflected their dominance on the scoreboard against some Xolos who took advantage with a goal from Édgar López, but were later overcome.

In minute 24 the Chilean Joaquín Montecinos finished off, the ball bounced off the Brazilian goalkeeper Tiago Volpi; López recovered it and put it in the net.

Toluca, who lacked accuracy in the first half, woke up in the 35th minute, when González received a ball in the area, set it up and made it 1-1 from the right.

Already for the second time a left-handed blow from Menseses, in the 50th minute; and a penalty charged by Sanvezzoin substitution time they completed the triumph of the Devils.

With five wins, two draws, one loss and 17 points, Toluca tops the Liga MX tableone point above Monterrey and two above Tigres UANL.