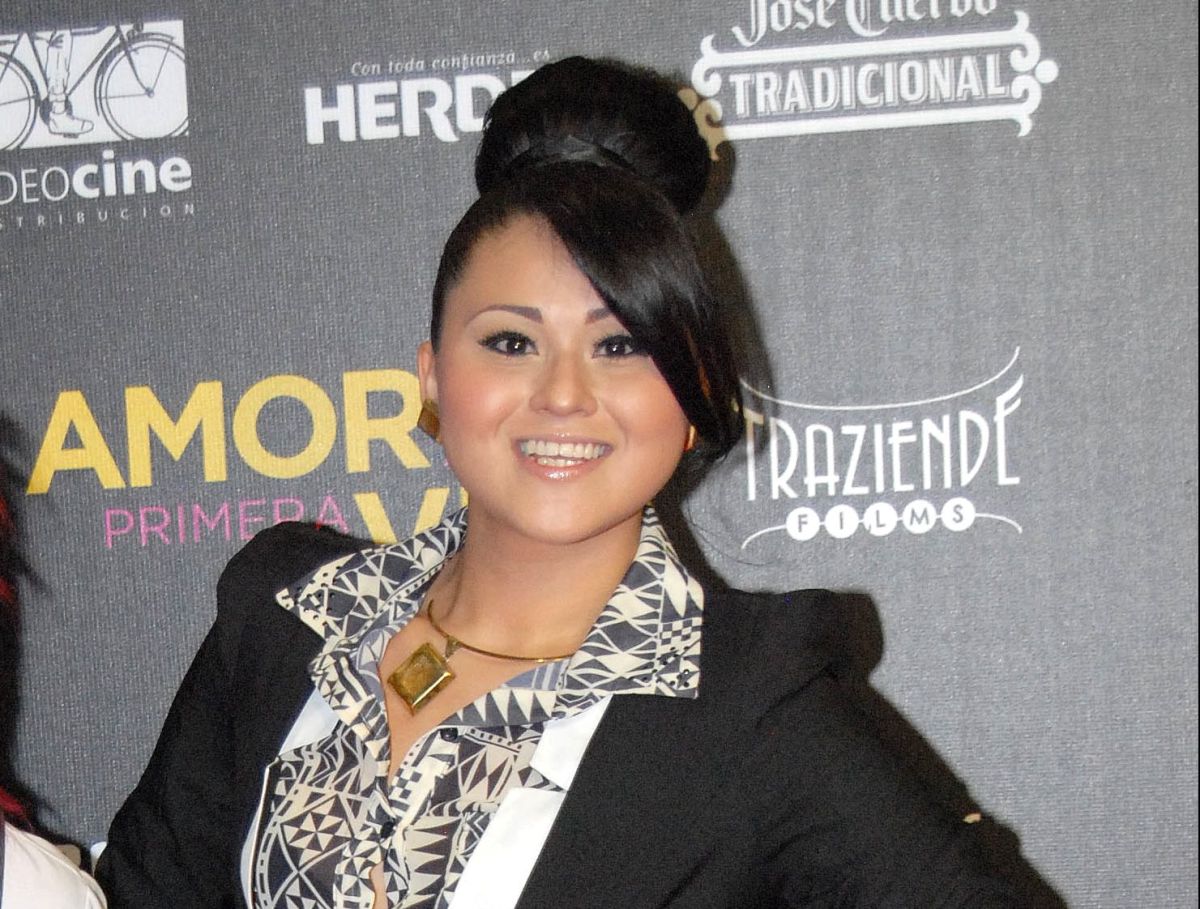 Plastic surgeries have become the order of the day in the world of entertainment, and one of those that has fallen on these networks was the controversial Aracely Ordaz, better known on television as “Gomita”.

On this occasion, the influencer was one of the guests on Silvia Olmedo’s program, although the complete recording has not been published, there are already some fragments on the Internet where relevant information about the young woman’s life is revealed.

Said talk was referring to some situations that Gomita has gone through, One of the points that was touched on was her affinity for performing cosmetic surgeries, she confessed that she practiced one per year, because in this way she could get the attention of her mother, father, siblings and all of her family.

He described that he has undergone reconstruction of the nose, beard, bichectomy, liposculpture, pomp, breasts and others.because he assures that when the procedure is carried out it is a moment that he took advantage of to rest from work.

“For a year I had surgery, at that time of each surgery it was a small attention from my family, from my parents, because it was a lot of work, we had a lot of work, every weekend it was work, work, work, and it was always ‘when we are going to have time for us’, then that small space that I had was my rest and I had everyone’s attention”

The video was quickly filled with comments that reacted to what Gomita explained, some of the fans mentioned that now they understood the thoughts of many people who decide to undergo surgery to modify some parts of their body.

In an interview with Edén Dorantes, “Gomita” assured that since she underwent said surgery, she feels very well, although she has had some problems, but nothing serious and the driver revealed that now her “food is stuck”.

Due to this, since the gastric bypass was done, the circus artist assures that she must follow a special diet because everything she eats must be accompanied by two special foods.

“Everything I eat has to be with avocado so that it slides or a banana, literally… that is, a piece of steak with… no, no, the meat is too dry for me, so it gets stuck, I am leaving some things to eat, I feel worse very good, very comfortable”ARACELY ORDAZ, ‘GOMITA’