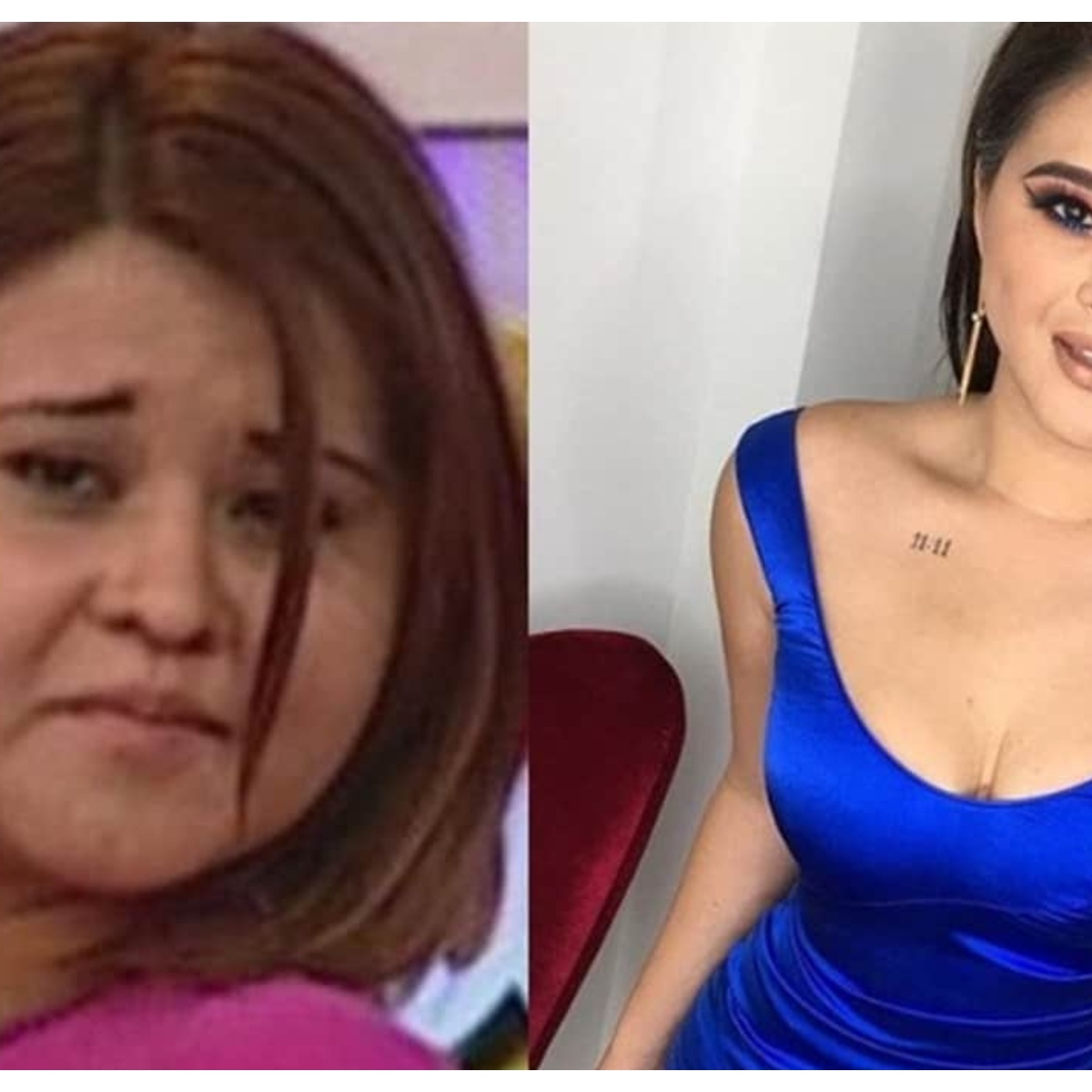 The influencer and host gummy bear has been constantly criticized for all the plastic surgeries she has had, from getting implants in the bust and buttocks, to getting liposuction on more than one occasion. But there is a strong reason why the famous she became addicted to going under the scalpel.

Araceli Ordaz, the real name of the participant of “Las Estrellas Bailan en Hoy”, was as a guest on the Silvia Olmedo program; Although the complete recording has not been published, there are already some fragments on the Internet where relevant information about the life of the 27-year-old Mexican girl is revealed.

For this reason Gomita became addicted to plastic surgery

During the talk, Gomita talked about the surgeries she has had to modify her body and how people have severely criticized her for these changes, from call him cruel nicknames to telling him “how bad he looks” after several operations.

However, the influencer confessed that the reason she became addicted to performing these aesthetic procedures was because only in this way could he get the attention of his mother, father, siblings and all of his family. So he decided that every year a surgery would be done.

Since when the procedure is carried out, it was the moment that he took advantage of to rest from work. “For a year I had surgery, andn that moment of each surgery it was a little attention from my familyfrom my parents, because it was a lot of work, we had a lot of work”, he declared.

“Every weekend was work, work, workand it was always ‘when we are going to have time for ourselves’, so that little space that I had was my break and I had everyone’s attention,” said Araceli, who currently has no contact with her father.

What surgeries has Gomita had?

The plastic surgeries that the driver has had are: liposuction, breast augmentation, rhinoplasty, chin lift, buttock augmentation and a bichectomy. The last surgery that was performed was the gastric bypasswhich has helped Gomita lose weight faster and for which she currently sports a statuesque figure.