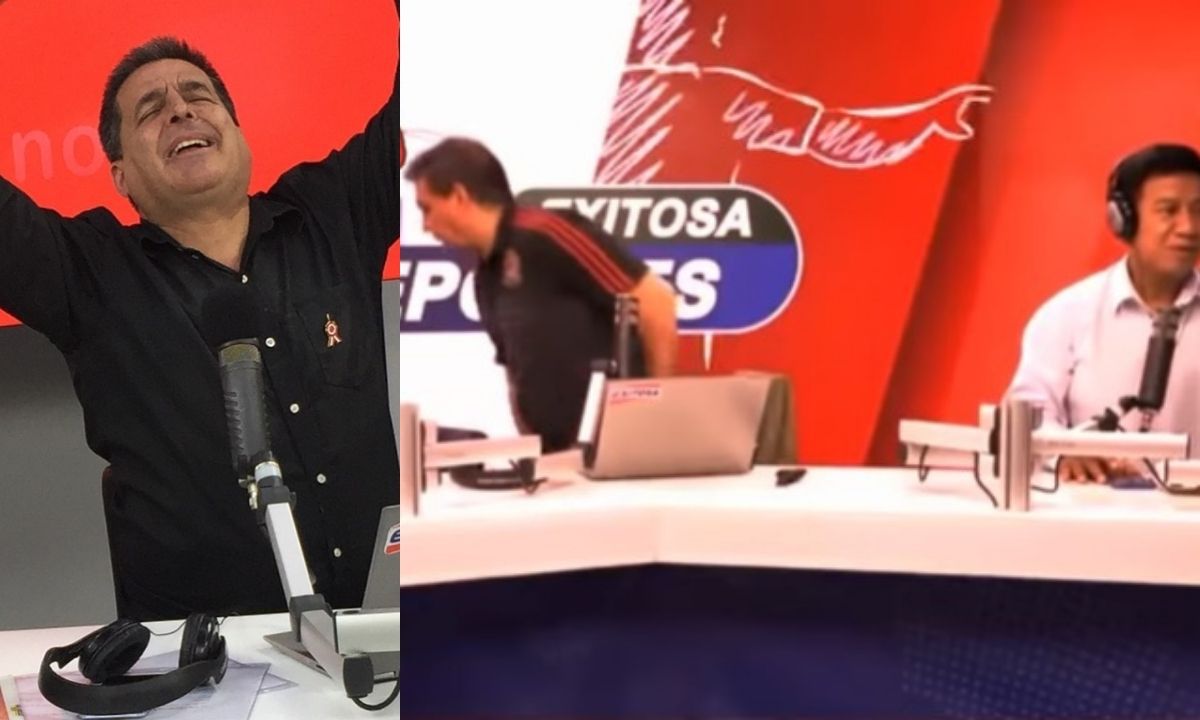 The sports journalist Gonzalo Nunez decided to withdraw from his live Exitosa program after coughing and revealing that he has symptoms of COVID-19.

After complaining that he had not been included on a list to be tested, despite the fact that he had reported that he had symptoms, Núñez chose to withdraw from the set that he shares with Silvio Valencia and Óscar Paz.

“I’m not scheduled, they don’t want to test me. I’m not on the list. I’m saying I have a sore throat, my head hurts.” Gonzalo commented.

Faced with this revelation, his colleague Óscar Paz recommends that he leave the set to avoid contagion: “Sir, then go away, because you are going to infect us”.

After a few seconds, the former driver of Soccer in America begins to cough suspiciously and immediately decides to leave the driver’s table.