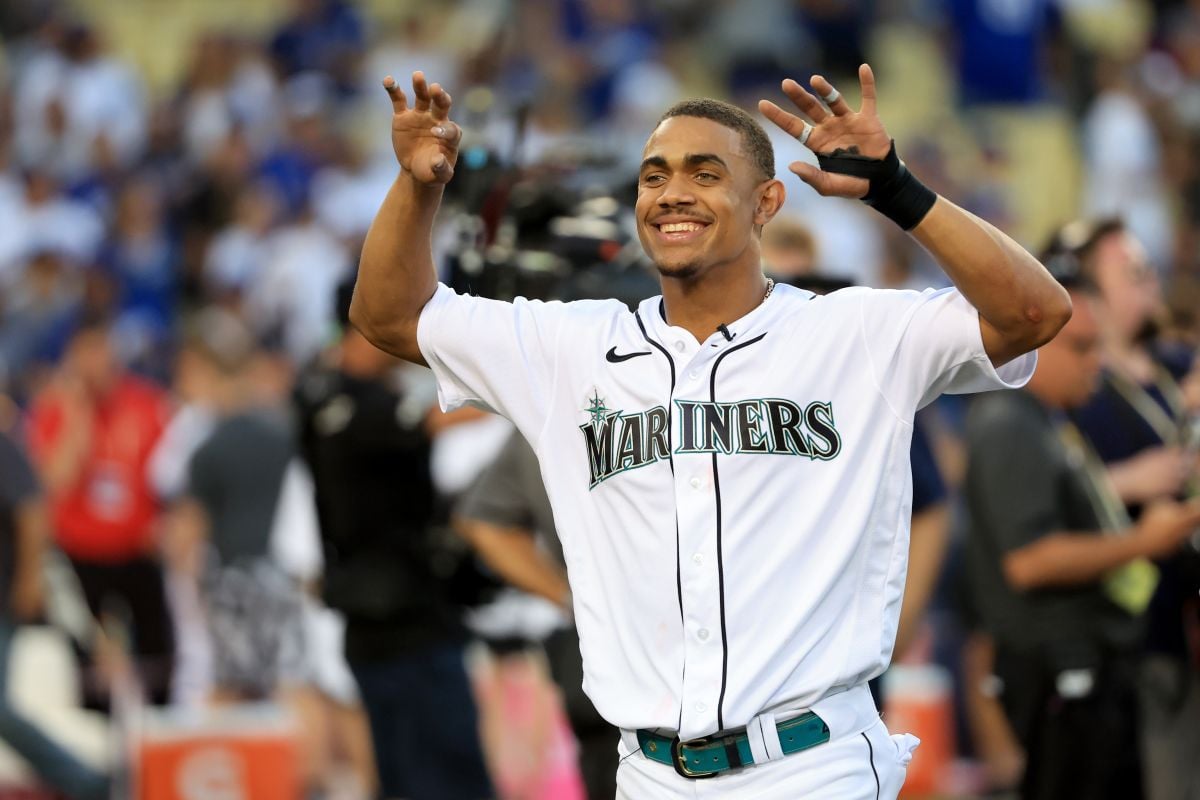 The second half of the regular season is entering its heat stage and teams need to have all their stars to be able to fight for a postseason spot. In this opportunity, Seattle Mariners received great news and that was the confirmation of the return of the rookie sensation Julio Rodriguez; who will return with the team in the weekend series.

The Dominican, as announced by the manager Scott Servais, could join the crew starting this Friday when Seattle face some texas rangers who will defend their house, which is located in Arlington.

Likewise, the 21-year-old outfielder may be removed from the injured list this Wednesday, although for the strategist serve, the most viable option to put him in the starting lineup will be on the weekend. Without forgetting that, you will not have the need to carry out a rehabilitation in minor leagues.

It is important to note that the young Dominican received a ball on his wrist in the last series of the Seattle Mariners before the Houston Astros, his main rival for the pennant aspirations of the American League West Division.

On the other hand, as it has been known, the gardener has evolved positively in his injury, despite the fact that the recovery has been fast and satisfactory; It has even been known that he still suffers some discomfort when swinging.

Rodriguezhas had a first season in the baseball of the Big leagues forcefully and satisfyingly. Both defensively and offensively to be able to position himself as the main candidate for Rookie of the Year Award.

So far, he has had 99 hits, including 19 doubles, two triples and 18 homers. In addition, he has scored a total of 55 runs and has chartered 57 for a respectable .271 scoring average.

Bad news in Seattle: Julio Rodríguez goes to the injured list due to a pitch

The 21-year-old “Dominican robot” that burns the Major Leagues: Julio Rodríguez achieves Player of the Week after historic career start