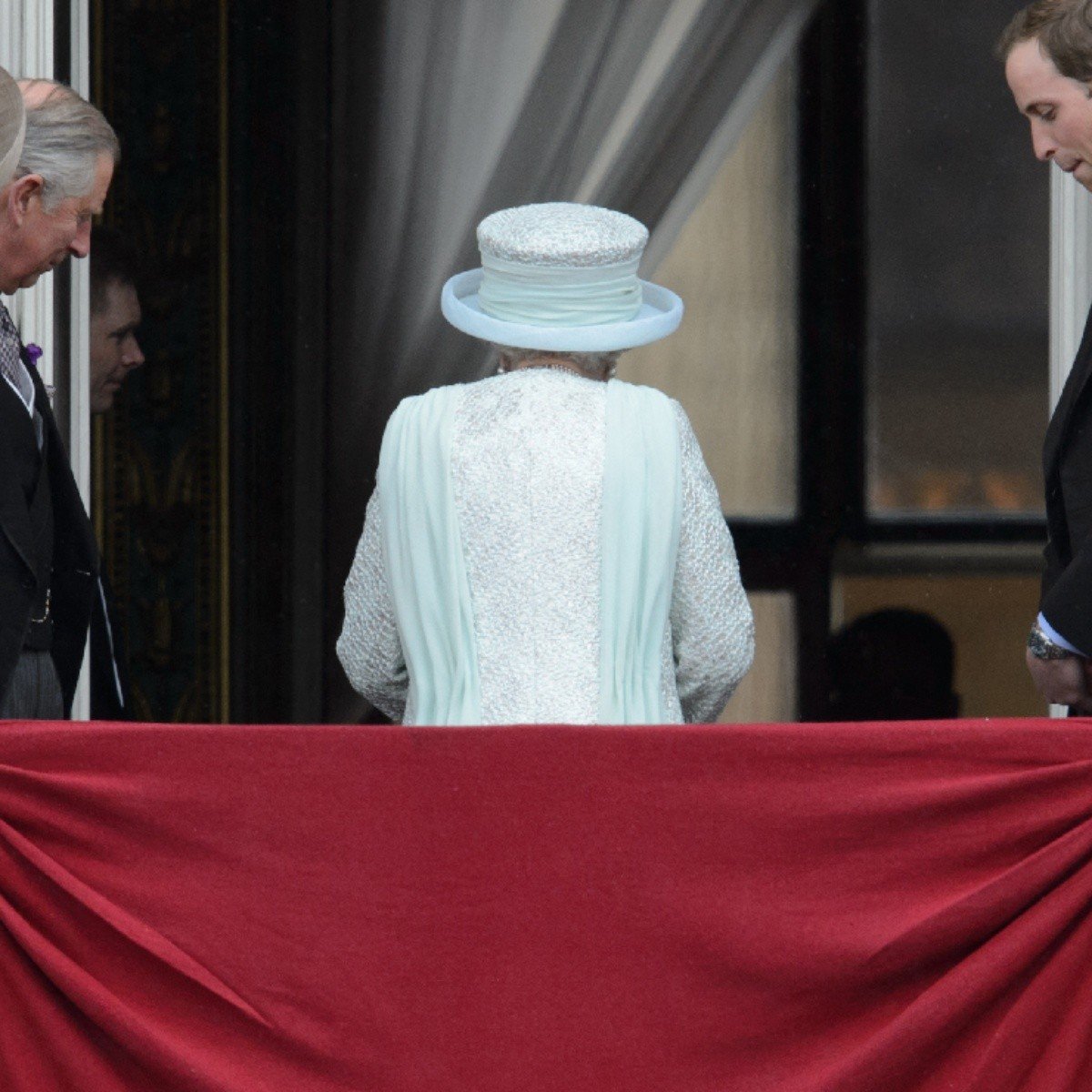 London, United Kingdom.- This Thursday the Queen isabel IIso the Prince carlos would take his place in the monarchy.

According to the British Crownthe queen died peacefully in Balmoral this afternoon.

For his part, the King and Queen Consort will remain at Balmoral tonight and return to London Friday morning

According to the official report, the next on the throne, after Queen Elizabeth, would be Charles of Wales.

In accordance with the official protocol to be carried out after the death of the queen, the day after her death, Carlos will be officially designated as king in the St. James’s Palace and at the Royal Exchange.

Then you must do “the dueling tour” pto appear in different parts of the United Kingdom.

Who is the new king?

The new King Consort, He is the eldest son of Queen Elizabeth II and prince philip, Duke of Edinburgh; who was born in Buckingham Palace on November 14, 1948.

He has stood out for being the longest successor to the crown in history, since he has waited forr more than 70 years to be crowned.

While there is no formal constitutional role for the Heir to the Throne, the Prince of Wales seeks, with the support of his wife, the Duchess of Cornwall, to do all he can to make a difference for the better in the UK. reports on the official page of the Crown of the House.

Second in line to reign is the Duke of cambridge, Prince Guillermo, eldest son of fatherPrince of Wales and Diana, Princess of Wales.

William is married to the Duchess of Cambridge, Katherine, with whom he has three children, Prince George, Princess Charlotte and the prince Luis.