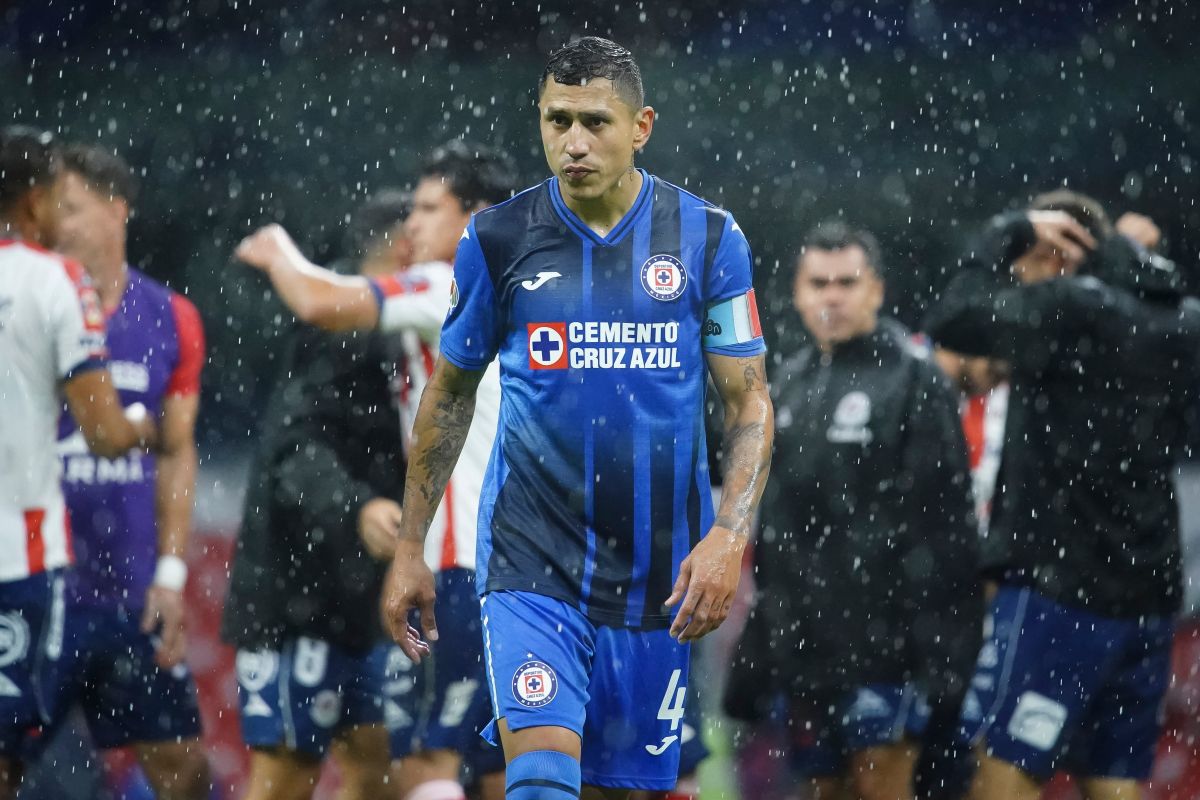 It’s getting harder to see “eternal” loves in the world of football. Those romances like Francesco Totti and Roma. In Liga MX a very similar link is still in force. Julio César Domínguez is shaping up to play a new season with Cruz Azul. Cata has defended the colors of “La Maquina” since 2006. Although it continues to play a leading role, it is inevitable to think about retirement.

Cata Domínguez is 34 years old and will play his sixteenth year with the cement team. Prior to the start of a new campaign with his club, the experienced defender was asked about the inevitable: hanging up the boots.

“I still haven’t thought about retirement, as long as my legs give me first God”, Julio César Domínguez said with a laugh in a statement to Heraldo Deportes.

A new coach at Cruz Azul

With the arrival of Diego Aguirre to “La Maquina” there are no guaranteed positions within the squad. During the preseason, the roles of the clubs are restarted and the players have to earn their place within the team. On the other hand, the role of Cata and his companions will be to understand the new methods and ideologies of the strategist.

“We just had the chance to meet him, each coaching staff has a different process and game mode, so we are trying adapt to your style and hopefully it will be fast”, he explained.

You may also like:
Cruz Azul in trouble with Juan Reynoso: “La Maquina” still owes money to the Peruvian coach
The return of Ronaldinho to Mexican soccer: the Brazilian star returns to Mexico at the age of 42
· “In Europe they are disrespected”: divided opinions with the possible return of Orbelín Pineda to Chivas de Guadalajara after 6 months in Spain