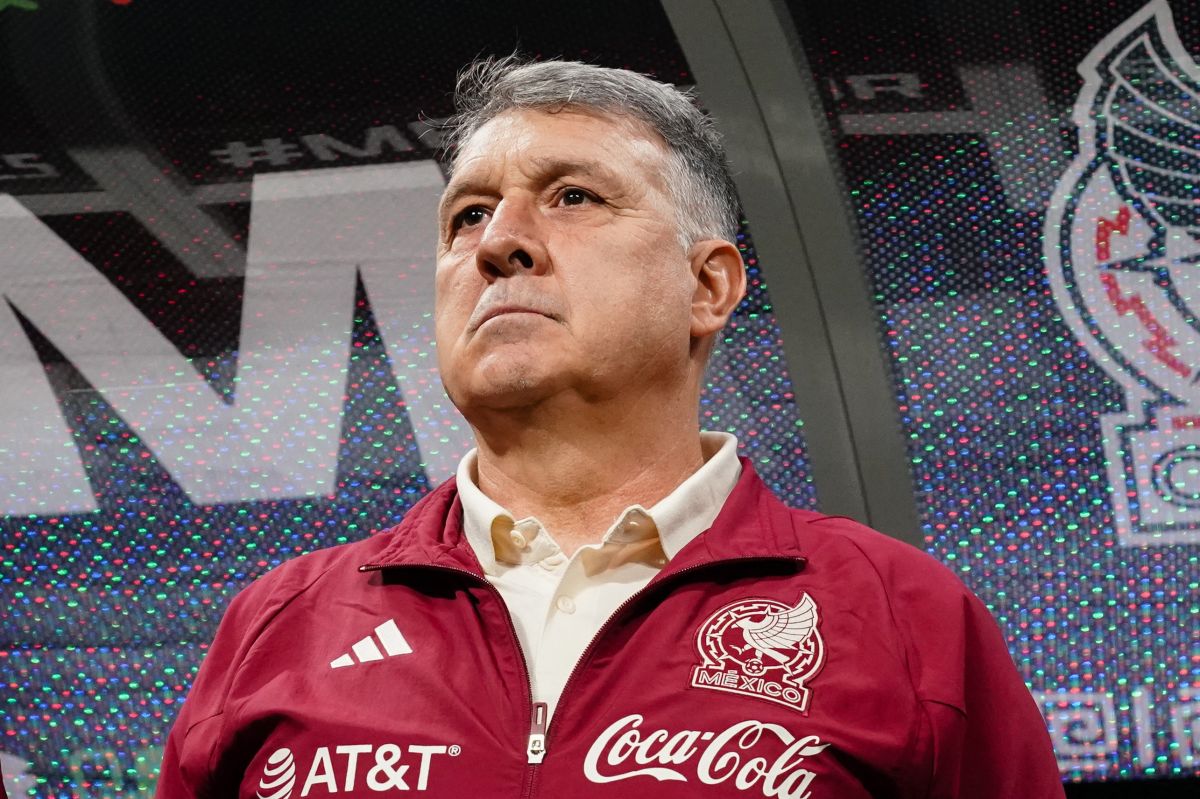 The coach of Mexico, the Argentine Gerardo Martinoconfirmed this Tuesday that it will only take three forwards to the World Cup in Qatar 2022 and ruled out once again that Carlos Vela and Javier ‘Chicharito’ Hernández are part of that list.

“In the case of Carlos Vela, he told me about three and a half years ago that he preferred not to be called up for the national team. And, well, that hasn’t changed. In the case of Javier, simply and as I said on all occasions (previously) I have decided on other center forwards“, he assured in a press conference.

The Mexican team organized this Tuesday an open day for the media in Los Angeles (USA) before its next two friendlies in Californian lands: this Saturday against Peru in Pasadena (USA) and next Tuesday against Colombia in Santa Clara (USA).

To a question about the situation of the 9th place in Mexico, Martino admitted that his choice from day one was Raúl Jiménezbut pointed out that the injury he suffers “He is not allowing him to play continuously.”

“In any case, what gives me satisfaction is that we are not in trouble due to scarcity, but that we have to define the situation between four footballers. It is clear that the four are not going to go (to the World Cup),” he said.

“Undoubtedly, if there are four players who later have plenty of reasons to be, the controversy will be for the one who is left out (…). But I always prefer the problem to be abundance and not scarcity,” she added.

The coach said that, at this point and with the World Cup just around the corner, He has “more certainties than doubts” about the names that will make up the final call.

But he also admitted that his decisions could be “unfair” to someone who would also deserve to go to Qatar.

“Within all this the discussion is generated. I have rarely seen debates as constant as they are in Mexico regarding short-term players with good performance who immediately have to be in the national team (…). It’s something we expose ourselves to. But we hope to have the best 26“, he explained.

Despite the poor results and the lack of goals in recent games, Martino wanted to refute a certain pessimism that currently revolves around the Mexican team and He highlighted that there were good moments of the game in the 0-0 draw against Ecuador and the 0-1 defeat against Paraguay.

“I think we are starting to see signs of recovery. What I am seeing in the days that we have been training generates a lot of enthusiasm for me“, he defended.

“We have to speak for what the team does on the field. That will surely bring us closer to the people. It’s not me or a player in a press conference who can feed people’s illusion. This is fed from the behavior of the team in each of the games“, assured.

You may also like:
° Does Gerardo Martino say goodbye to the Mexican National Team? Guillermo Cantú explains the reasons why “Tata” would abandon El Tri
° “Diego Lainez, another lie of Mexican soccer”: the Aztec jewel they want out of the Qatar 2022 World Cup
° “It would be a great honor to be with the Mexican National Team”: Argentine Nicolás Ibáñez insists on his support for El Tri