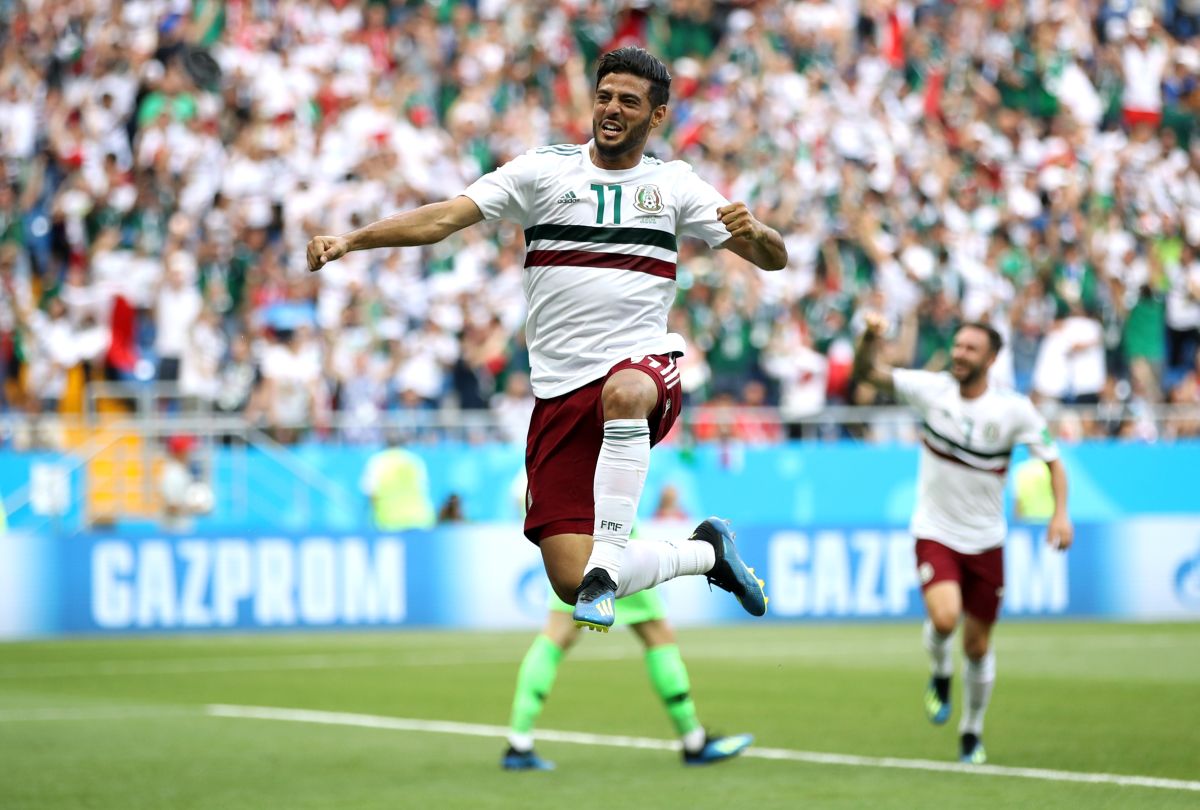 Carlos candle left no room for further doubt: he will not play with El Tri again in his career. The Los Angeles FC striker confirmed his withdrawal from the Mexican team and assured that it is time for the youngsters in the Aztec team.

In an interview for Now or neverfrom ESPN, Vela supported the decision he made in 2019, when he expressed his intention to withdraw from El Tri through a press conference. Almost three years later he assured that his goodbye is final.

Carlos Vela also commented that he envisions two or three more years of soccer at a competitive level. He is currently 32 years old, so he is beginning to see the possibilities of retirement.

The Aztec striker’s last game with Mexico was the June 23, 2018, in El Tri’s victory over South Korea in the 2018 World Cup in Russia (1-2). He accidentally scored a penalty goal. He then did not play again in said World Cup, in which the Mexican team was eliminated by Brazil in the round of 16.

Final goodbye from Carlos Vela to the national team.