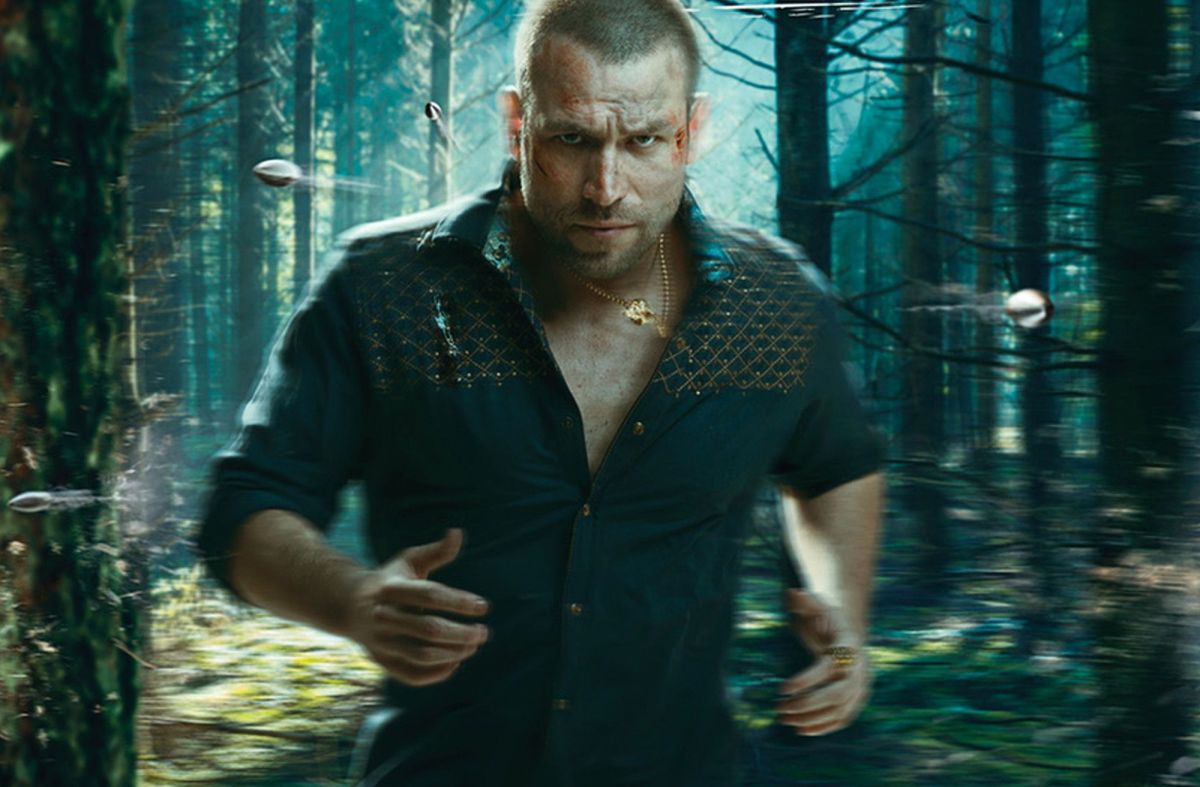 Although she started in the middle when she was just 6 years old, Gala Montes recognizes the projects that have given her the most satisfaction and assures that one of them is “The Lord of the Skies”, where he gives life to the daughter of the protagonist.

In an interview with Mara Patricia Castañeda, the actress assured that the series marked a before and after in her professional career and revealed that, although her character was very well accepted by the public, she had to make the decision to say goodbye to him for a very reason. powerful.

“Definitely “The Lord of the Skies” opened many doors for me. Giving life to “Luzma” was one of the best experiences of my life because it was very strong. From one day to the next they took me out and told me that the character was already very past intensity, then they talked to me about two years later to return, but they offered me something totally different from what I had done and that also did not get along with my principles. and that’s why I decided to give up the projectGala said.

Finally, the young woman revealed that her decision to say no to the series caused Telemundo executives to tell her that she was going to be banned. and confessed that, although at first he was afraid of not going back to work, the reality was that he received many job offers both on television and in theater.