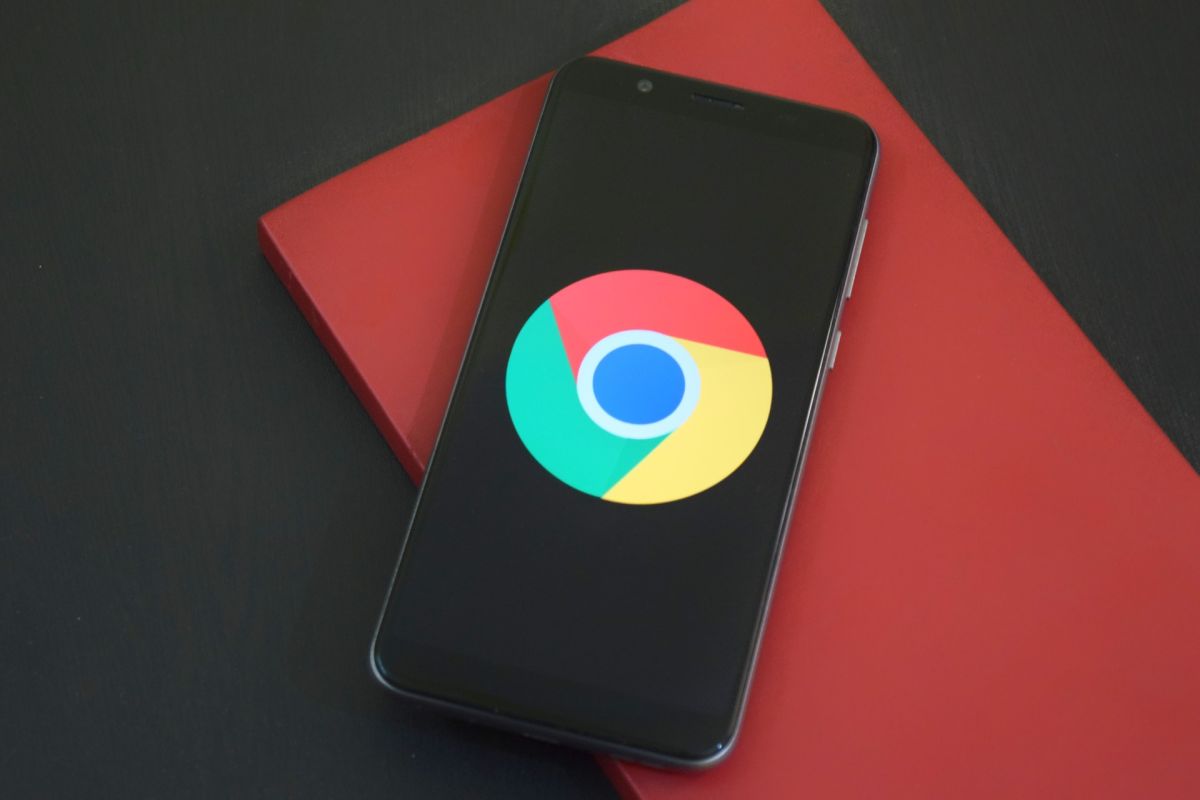 Google is working on an update for Chrome that will provide users with a new security feature when accessing websites where they have to log in using a username and password. This is a function that was previously found in Edge, the browser developed by Microsoft.

According to what has been announced, the update will allow having a master password in the Google browser, which will allow the user to not have to enter the specific credentials of the websites where they are going to access. In this way, users will be able to enjoy an extra layer of security, since, in the event of a possible password violation, the user’s data will not be compromised.

With this update, Google Chrome will no longer ask users to enter the data of each website in particular, since instead, it will only request the master credential associated with your device.

However, it should be noted that once this new security feature arrives, it will be disabled by default. This means that any user wishing to use it will have to enter the browser’s configuration section and proceed to activate it.

Similarly, users can choose to remove the feature if they feel it is no longer useful and prefers to use the default autocomplete feature offered by Google Chrome.

At the moment it is unknown when this new feature could reach the public, which would have to undergo rigorous security tests to verify that it does not put users’ personal information at risk. However, some experts believe that it could be available this year.

The Google Chrome security update comes at an excellent time as it was recently discovered that the browser could send user passwords to its servers.

The security breach occurs as part of the enhanced spell-checking feature, which sends Google all information typed by the user while Chrome is running. While they claim that this is merely to make corrections, it could be used as a backdoor to access users’ personal information.