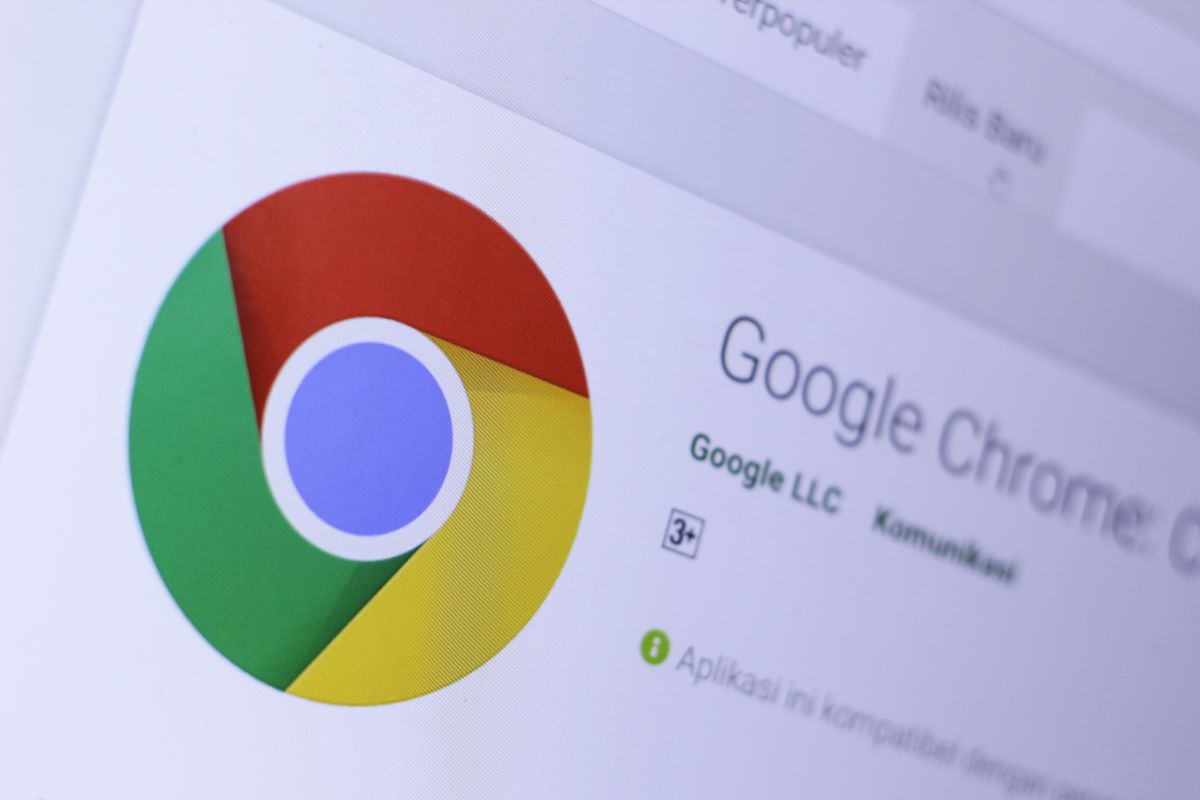 Google announced that it would modify its Chrome extensions platform by adopting the new Manifest V3 version. This is an essential Application Programming Interface (API) that ad blockers require to work.

The move is part of the company’s efforts to improve its extension store and provide greater security to users by ensuring that the programs they install in their browsers come from reliable developers.

Google explained that as of January 2023, it will start the tests to withdraw support for the old version operating until now (Manifest V2). For this reason, the company urged developers to start migrating their extensions to the new version since, as of January 2024, no extension and, therefore, an ad blocker that continues to operate with the V2 version will be displayed in the extensions store.

They explained that being compatible with Manifest V3 will become a requirement for badges to be displayed, a new badge that Google intends to use to help users identify developers who offer the highest quality tools.

Google claims that, in addition to increasing security, this will give users more confidence when installing extensions.

Google had already reported the idea of implementing a badge system at the beginning of this year. At that time, the technology company stated that it was a mechanism to make it easier to identify extensions that meet the highest quality and security standards.

The badge system will feature two tiers. The first one will have a shape similar to an award ribbon and will only be available in those extensions that offer an excellent user experience and have a practical and simple design, thus complying with Google’s technical practices. At the same time, the other type of badges will have a design similar to a checkmark and will be destined for those software publishers that are recognized and comply with all the platform’s standards.