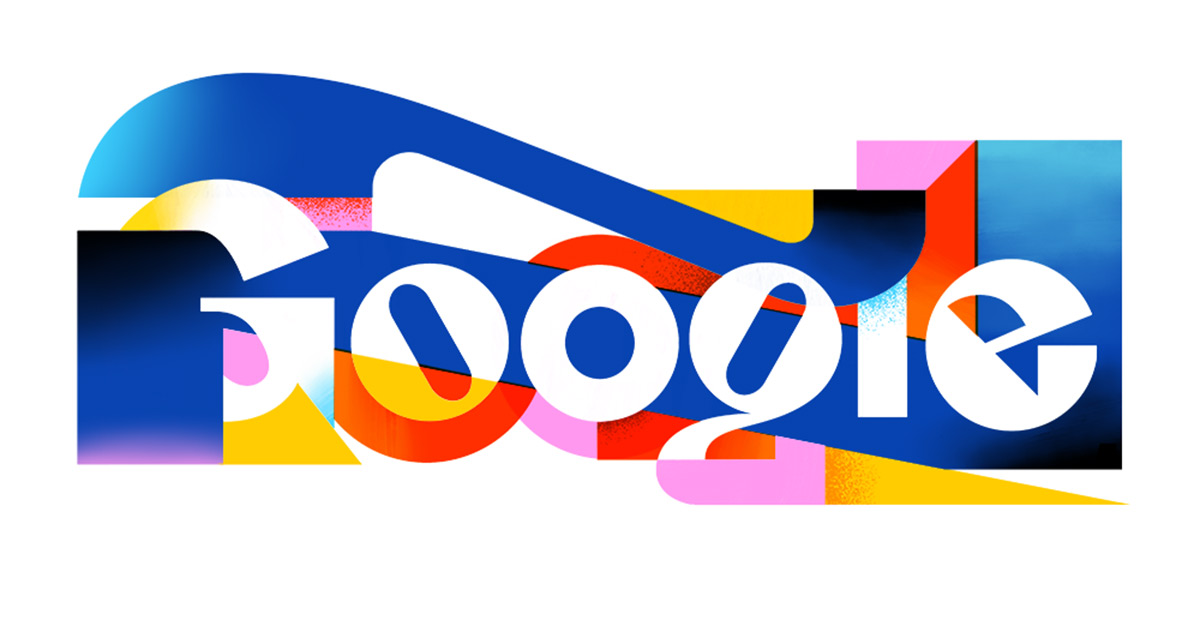 Today Google celebrate the Spanish language with a doodle of the letter “ñ”. Today is April 23, World Book Day, because on April 23, 1616, Miguel de Cervantes, William Shakespeare and Garcilaso de la Vega, three of the most important authors in the history of letters, died on the same day.

But in addition, today is also the Spanish Language Day, whose most unique graphic characteristic is the letter “ñ” (eñe), a spelling that does not exist in other languages ​​and that was not inherited from Latin, the basis of the Castilian Romance language that ended up evolving into current Spanish.

Namely, the “ñ” originated in Spain and is the only letter of the Spanish alphabet that did not exist before in another language. Its history begins with the Spanish scribes of the 12th century, who copied Latin texts by hand in their manuscripts. To save time and space on their scrolls, these medieval scholars had a brilliant idea to shorten words that had repeating consonants. Thus they began to shorten the composition “nn” by combining the two figures into one and added another small “n” at the top that would end up becoming the symbol ~ now known as virgulilla or tilde., to indicate in writing. Then, “annus”, Latin for “year”, became “añus” and finally the Spanish “year”.

The “ñ” was officially included in the dictionary of the Royal Spanish Academy in 1803. At the end of the last century, with the expansion of personal computers manufactured in countries where other languages ​​were dominant, the “ñ” was threatened. That is why in 1993 Spain passed legislation to protect its inclusion on computer keyboards due to its cultural significance. In 2010, the United Nations declared April 23 as a day to annually celebrate the Spanish language, one of the most widely spoken in the world..

Today the letter “ñ” appears in more than 17,700 words in Spanish and a symbol of this language. That’s why Google is celebrating it with a doodle on its home page designed by Min, a Portuguese graphic artist based in Barcelona. Min looked for inspiration in the colors of the countries where Spanish is spoken and in geometric shapes.

The “ñ” doodle will be present on the Google home page throughout April 23 in Spanish-speaking countries, but also in others where Spanish has -or has had- an important presence, such as the United States. or the Philippines.