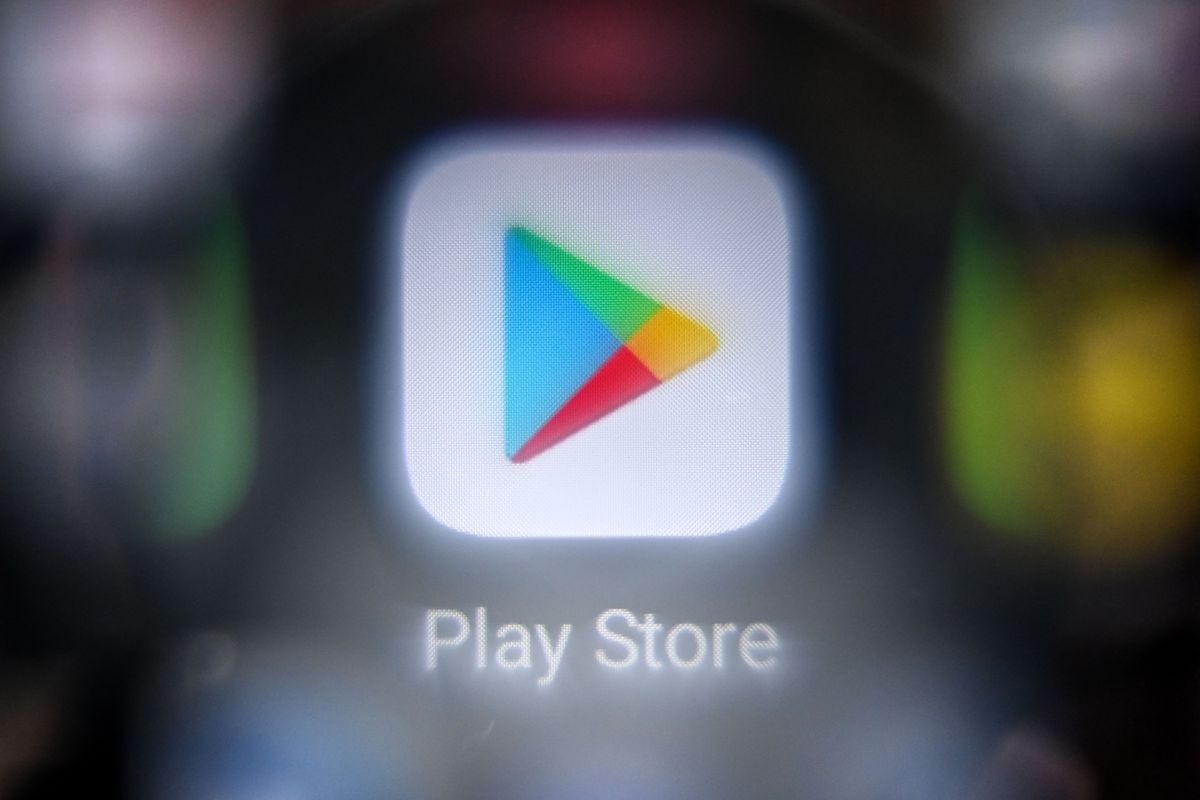 Cybersecurity firm Trend Micro discovered at least 17 viruses posing as harmless apps in the Google app store. The apps were grouped into four types of Trojan viruses known as TeaBot, Octo, Hydra, and Ermac, all designed to steal banking information from their victims.

Knowing the situation Google proceeded to remove them from the Play Storeso they are no longer available in the app store.

According to Trend Micro, all these applications are designed to obtain both usernames and passwords in such a way that they can then access and steal users’ money.

They emphasize that One of the most complex viruses of all is the TeaBot, since it makes use of a system that allows it to record each of the keys that the user presses and then store it and send it to hackers.. At the same time this Trojan steals authentication codes and sensitive personal data.

For its part, Octo operates by keeping the phone active at all times, thus allowing the stolen information to be sent. Similarly, Octo is also responsible for recording the screen of users to steal any information that they enter, such as bank passwords, access to social networks and email accounts.

In order to go unnoticed, the virus can turn off the phone screen and block the soundso that the victim is not able to realize the abnormal behavior of their device.

This is not the first time that a group of malicious applications has been detected in the Google storebecause in recent times this situation has been repeated on multiple occasions.

At Trend Micro they explain that the reason this happens is because cybercriminals are constantly working to design new mechanisms with which to carry out their crimes.

“Cybercriminals are constantly finding ways to evade detection and infect as many devices as possible. As more banking Trojans become available, malicious actors will have an easier and more profitable way to distribute malware disguised as legitimate applications. We anticipate that this trend will continue and more banking Trojans will be distributed on digital distribution services in the future.”

This may also interest you:
– Google will remove from its Play Store apps that have not been updated in two years
– The application that you should not download from the Android Play Store: steal your bank passwords
– How to make a copy of the most important thing you have on your cell phone (and suffer a little less if you lose it)