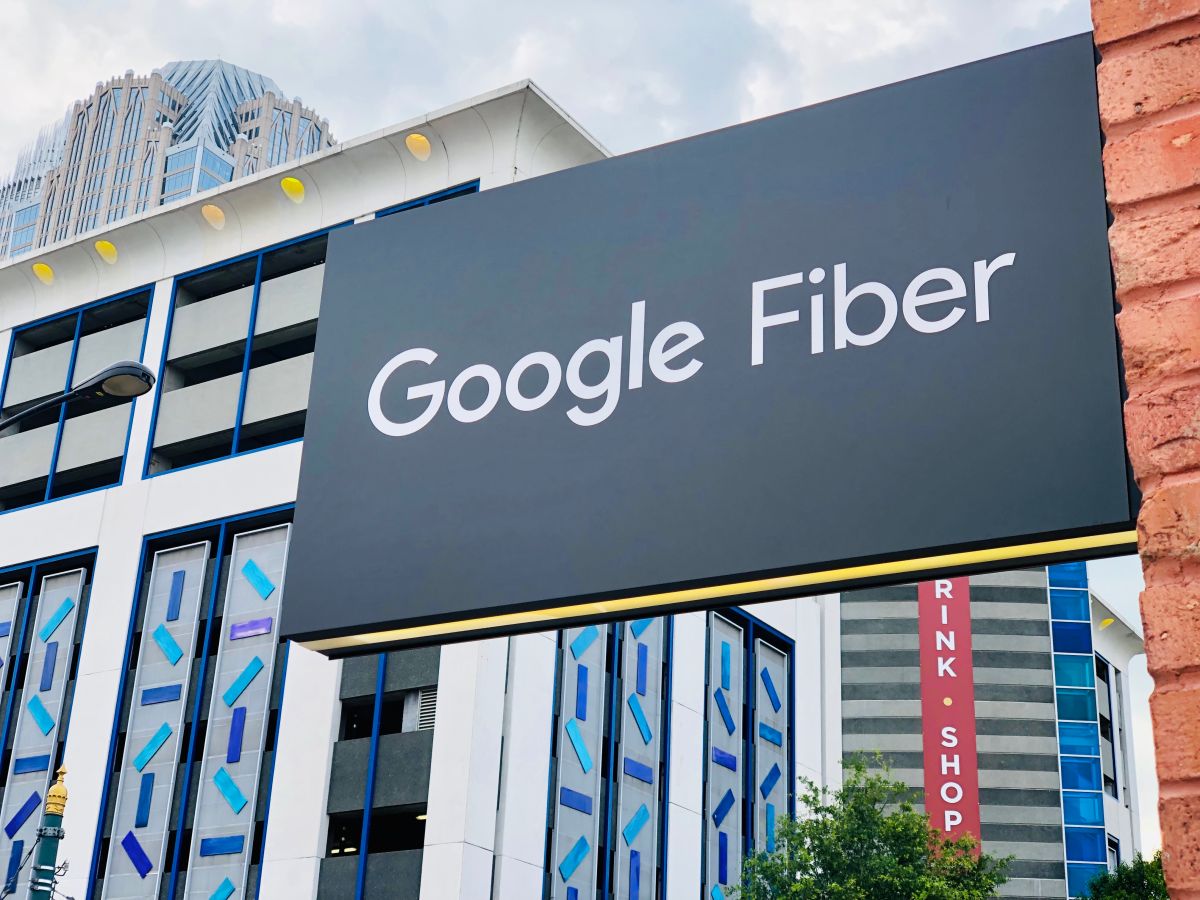 Google Fiber, the Google subsidiary in charge of offering high-speed fiber optic Internet solutions at the residential level, reported that is working to expand its services to five new states.

The company stated that this is part of their objectives for a maximum period of three to five years, in such a way that they can increase their number of clients. Google Fiber specified that the states in which they are interested in starting to offer their services are: Arizona, Colorado, Nebraska, Nevada and Idaho.

According to information published by Reutersthe company plan contemplates that Once the term provided by Google Fiber has expired, they will be operating in 22 cities in the United States with their high-speed Internet service.

The announcement represents a 180 degree turn with respect to the policy that the company had been applying since 2016 when, according to reports, they made the decision to let go of 9% of their employees and paralyzed their expansion in at least 6 cities in the country. country.

Dinni Jain, CEO of Google Fiber, stated that the company’s desire to expand can be seen in the launch of its services in West Des Moines (Iowa) in March of this yearwhich marked the first addition of a new state in more than five years.

In this sense, the executive explained that your teams are ready to “add a little more build speed” to your fiber optic network so expansion plans can come to fruition.

“Over the past few years, we’ve been even busier behind the scenes, focusing on our vision of bringing the best possible gigabit internet service to our customers through relentless refinements in our service and product delivery,” explained the Google CEO. Fiber through a release.

This suggests that although the company’s work has been little or non-existent to the public, internally Google Fiber has been refining its processes to be able to increase its coverage area at a sustainable rate without affecting the quality of the serviceas long as it is financially viable.

Jan added that expansion to new states will also be accompanied by growth in coverage in the communities where they already have a presence because they do not intend to leave their current clients unattended.

“We are delighted to expand our geographic reach once again, bringing a better Internet to more people in more places.”

This may also interest you:
– What is Google’s Alphabet Company
– Blake Lemoine: Google fires the engineer who claimed that an artificial intelligence program became self-aware
– How to ask Google to remove your personal information from its search results