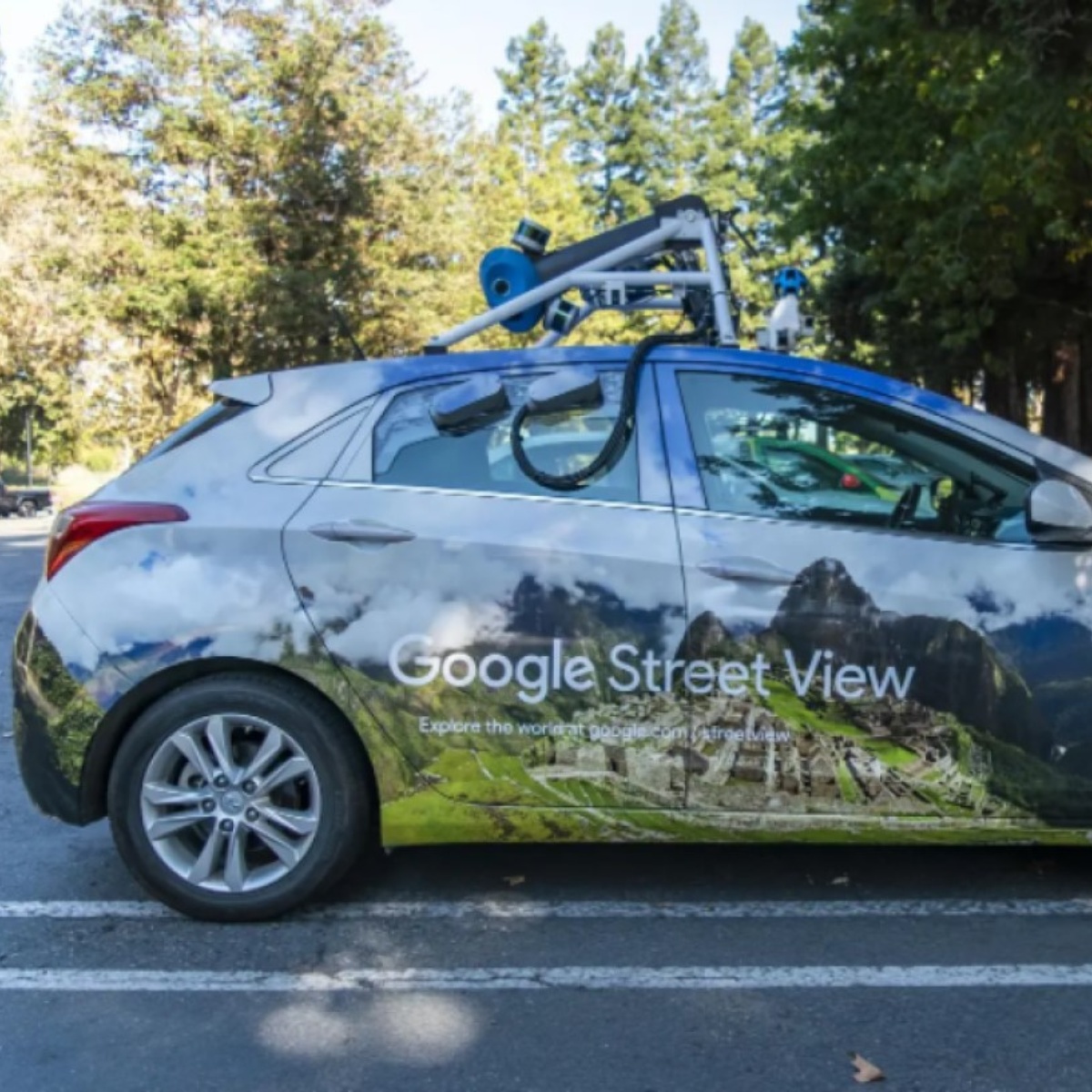 There is no doubt that the technology we have today makes our lives more incredible, but what a man did not expect was that Google Street View left the last photograph of his grandfather.

In AmericanPost.News We tell you how this story has gone viral, which is also incredible and that the Google Street View application captured a grandfather.

It turns out that the occasion has caused a nostalgic moment for the man who discovered his grandfather in an image recorded on the app. Previously we have already talked about exciting videos, like the grandfather who brings food to his granddaughter every day.

Google Street View left the last photograph of his grandfather

My grandfather passed away a year ago. Checking on Google street view, he appeared to me buying little bread in his lifelong bakery ���� pic.twitter.com/IeCC8RcI6l

The story was posted by user Twitter @diegomorals who said that Google Street View left the last photograph of his grandfather before he died.

What happened was that when he used Google Street View recently, he went into the app and just found his grandpa, who had died a year ago, and he was in one of his favorite places: a bakery, no less.

And it’s true, Google Street View shows the man leaving the establishmentas if walking back to his house.

When the man saw his grandfather again He ended up moved by what he asked them to value their relatives because one never knows when the last time they will talk to them will be.

“Take advantage of your loved ones. Visit that uncle, cousin, friend, grandfather who is lonely or sick. Fix your problems with those who have them. Make peace with those who hurt you or who you hurt. Life is fleeting, love is eternal.

Obviously the story of the man, in which Google Street View left the last photograph of his grandfather went viral and some of the comments were “I also want to find my mom”, “My beloved mommy (grandmother) is still sunbathing, He hasn’t been with us for years. I hope they never update this image.”