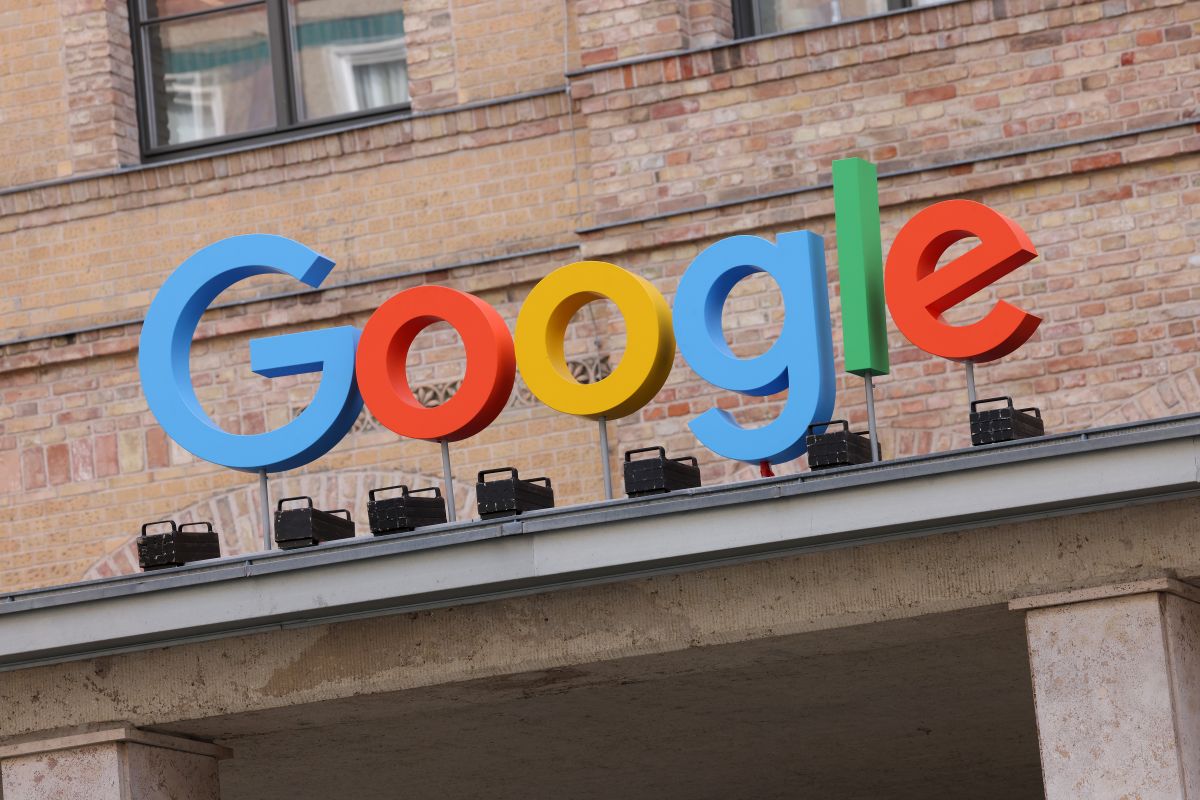 Google announced that will take action so that on none of its platforms – including Youtube– the deniers of climate change spread false information or get economic benefit any, by preventing these ads from appearing alongside other content.

A post on the firm’s blog revealed that this new policy, which will come into force from November next, it is a response to the concerns of its partners.

“We have heard from a growing number of our publishing and advertising partners, who have expressed concern about ads that run with their content, or promote inaccurate information on climate change. Advertisers simply they don’t want their ads to appear along with this content, ”the statement said.

The newly implemented standards “ban ads and monetization content that contradicts the broad scientific consensus around the existence and causes of climate change, “he added.

And to apply them, Google assured that both persons What automated tools.

The company is one of the major players in the industry of global digital advertising. Last year, it made $ 147 billion in advertising revenue.