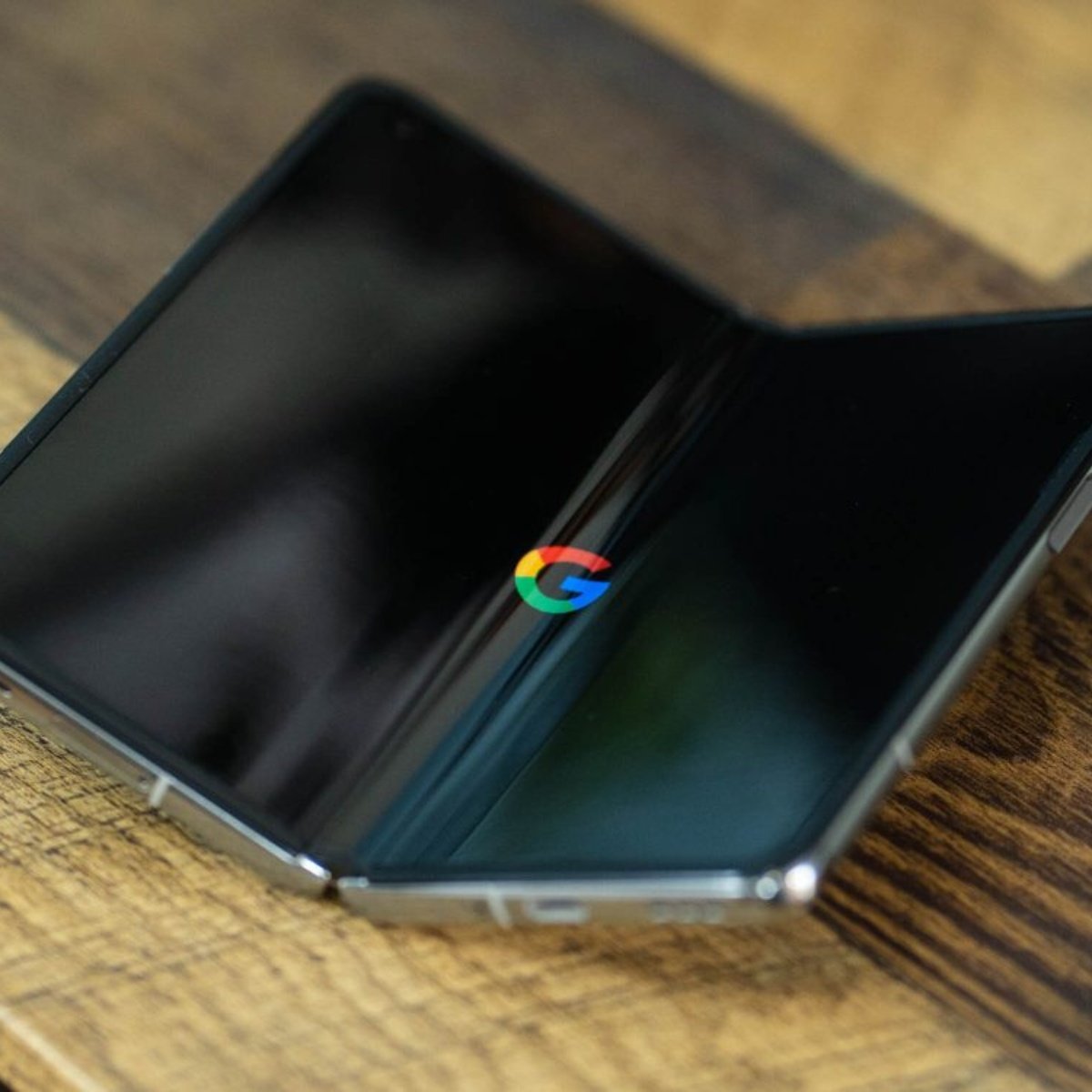 We have more leaks to report on the upcoming (not yet confirmed) Google Pixel Fold, the first foldable phone from Google: apparently the device will be called PixelNotepad and it will be priced lower than some of the premium foldable phones already on the market.

This is according to sources contacted by 9to5Google, who say that Notepad is a “job brand” for whatever device it ends up being. It seems that another name that was being considered was Logbook.

9to5Google goes on to qualify the leak by saying that “plans can always change before the product announcement”, so the Pixel Notepad may not end up being the final name used.

The price is ok, this would cost the first Google foldable

As for the price of this rumored foldable smartphone from Google, the same sources report that the Pixel Notepad will be priced lower than a Samsung Galaxy ZFold 3, which costs $1,799 / £1,599 / AU$2,499 for the cheapest model.

It’s a universally recognized truth that foldable phone technology isn’t cheap to make, so it’s somewhat surprising to learn that Google could hit such a relatively low price with its first entry into the category (although this is all unconfirmed speculation by time, of course).

Availability could also be an issue, according to the report; see also the global chip shortage and the Google Pixel 5a, which only went on sale in USA Y Japan. We may see the flip cover officially broken at some point later this year. 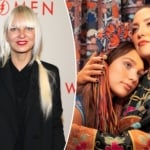 sia had one of worst failures of his artistic career until now when it was released movie “Music” in February 2021. So the 46-year-old singer-songwriter confessed that He was on the verge of taking his own life for the strong criticism his work received. The tape “Music” starring the singer herself as well as kate… 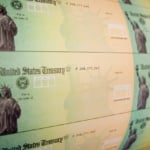 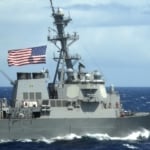 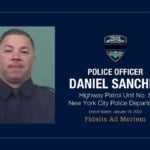 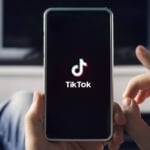 TikTok also gives its users the opportunity to make lives, this way of broadcasting a video live and direct, which is seen by all followers, has become one of the functions most used app. To make your live on TikTok you must: 1- Go to the application and go to the + symbol (the one…
We use cookies on our website to give you the most relevant experience by remembering your preferences and repeat visits. By clicking “Accept All”, you consent to the use of ALL the cookies. However, you may visit "Cookie Settings" to provide a controlled consent.
Cookie SettingsAccept All
Manage consent