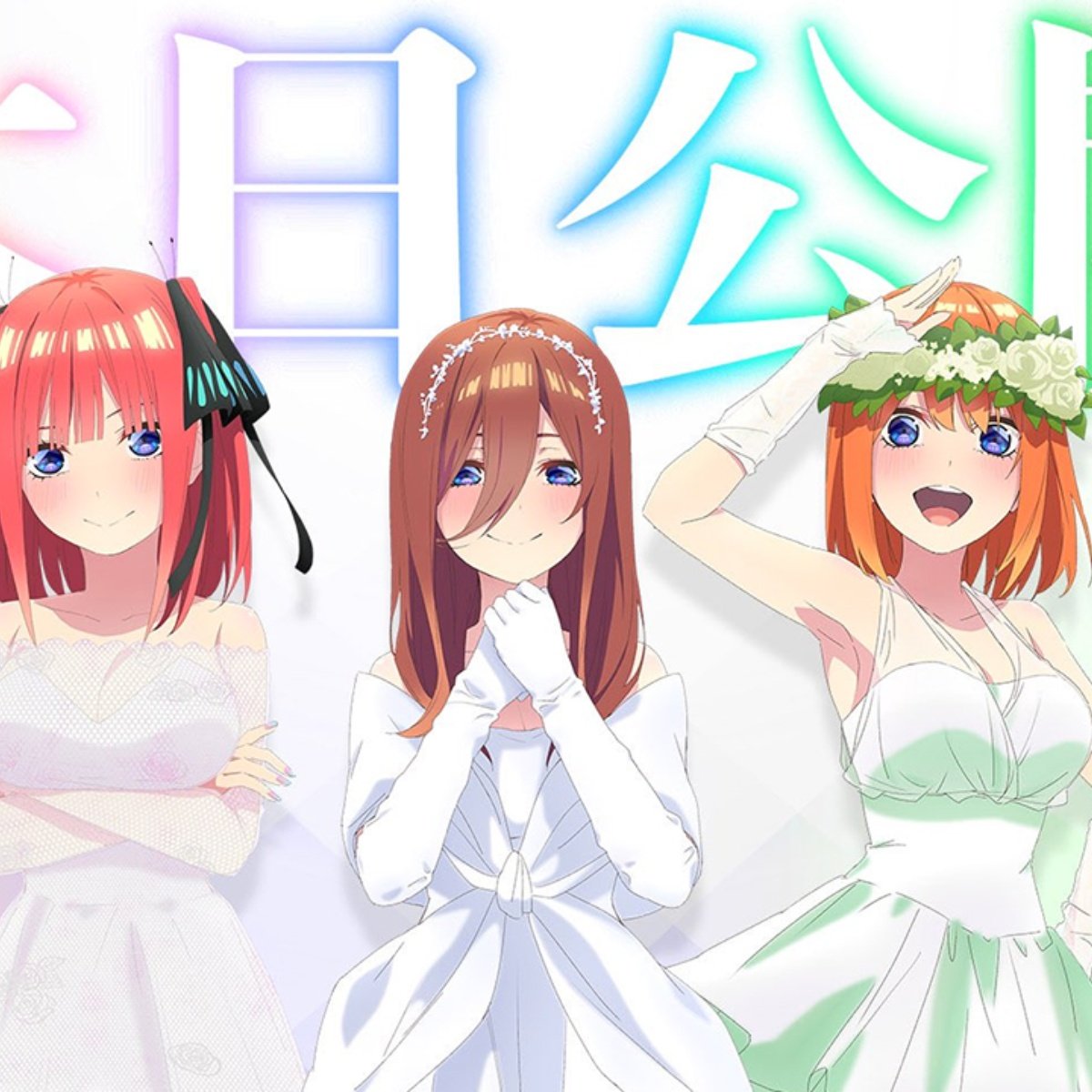 The movie Gotoubun no Hanayome (The Quintessential Quintuplets) it ended its opening weekend at the Japanese box office (May 21–22) in second place, dethroning Detective Conan: The Bride of Halloween as the highest-grossing anime film at the weekend box office.

The film opened in Japan on May 20 and earned a total gross of 390 million yen (approximately US$3.05 million) in its first three days. The Quintessential Quintuplets Twitter account celebrated the film’s box office debut by tweeting that ranked #1 among newly released films.

The Twitter account for the Gotoubun no Hanayome movie also said that more than 290,000 people had watched the movie during its first three days. Then, AmericanPost.News shares more details you should know.

Detective Conan: The Bride of Halloween, which was pushed from the top spot by the live-action Shin Ultraman movie written by Hideaki Anno last week, fell to third place in the weekend rankings following the debut of the movie The Quintessential Quintuplets, as reported by the Japanese portal Kogyo Tsushin.

Crayon Shin-chan: Mononoke Ninja Chinpuden also held onto the weekend rankings at fifth place. They have grossed over 1.7 billion yen (~US$13.3 million) in total since their debut on April 22.

Meanwhile, the new Fullmetal Alchemist live-action movie Fukushuusha Scar (Scar the Avenger), which is the first of two parts of Fullmetal Alchemist: The Final Chapter, finished its opening weekend at No. 9 after it premiered. on the same date as the Gotoubun no Hanayome movie.