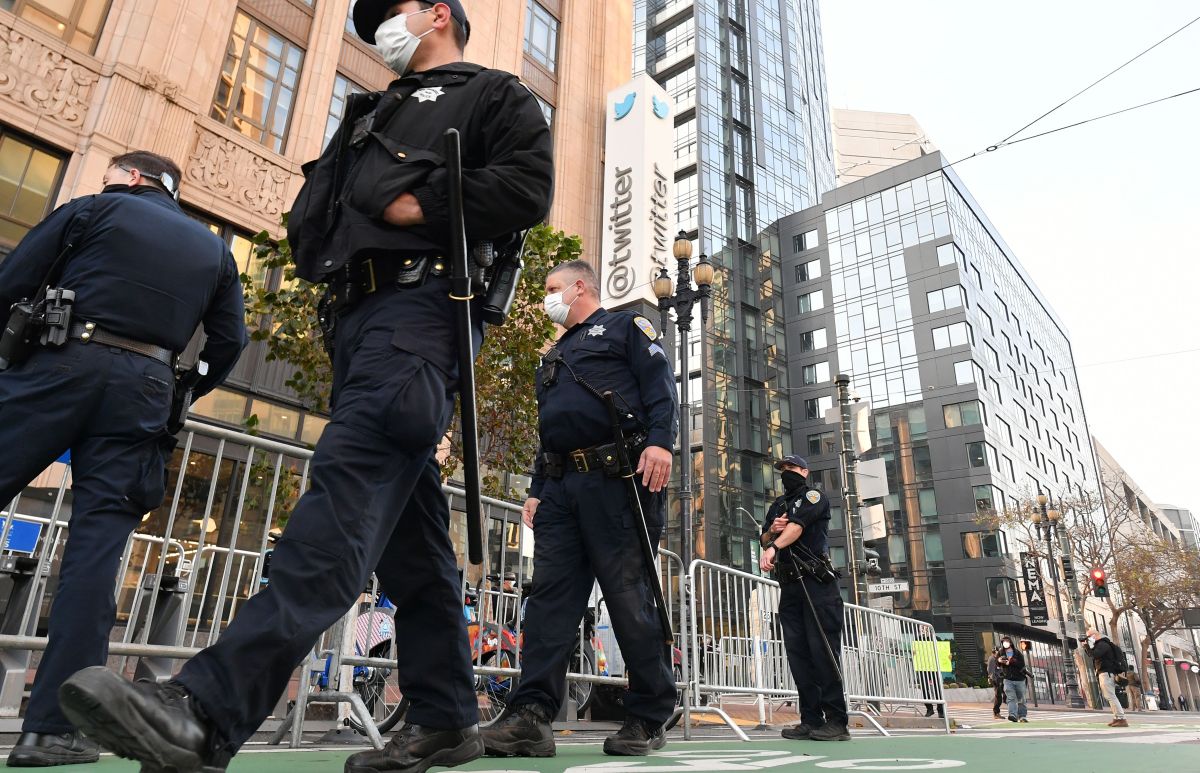 The governor Gavin newsom announced on Friday the new “Real Public Safety Plan” for law enforcement agencies and prosecutors to crack down on organized crime networks believed to be largely responsible for the wave of violent crimes What is there in California, especially the robberies carried out by groups of individuals, sometimes armed, against businesses and people.

The Governor announced that $ 250 million will be allocated in competitive law enforcement grants, which will be awarded to local law enforcement agencies and district attorneys to prosecute organized retail crimes, such as the series of violent robberies. armed forces that have occurred recently.

The attorney general Rob bonta is establishing an investigation and prosecution team that will be fully dedicated to retail theft.

The governor is responding to a recent series of large-scale robberies in California and throughout the country in which groups of people rob stores en masse or smash and grab from showcases. Individual criminals have also been a growing problem for retailers, who say thieves face little consequence.

Newsom maintains that his criminal justice reform efforts are effective and promised that the proposed budget he sends to state legislators next month “will significantly increase our efforts to go after these groups of retail thieves.”

The attorney general Rob bontaAppointed by Newsom and who has championed his own progressive reforms, he separately made similar and harsh anti-crime comments.

All families in all neighborhoods in California deserve to feel safe and secure while living, working and playing in their communities. “

For Newsom, growing concern over crime could turn into a political vulnerability in his 2022 reelection campaign. But so far, no major rival, Republican or Democratic, threatens Newsom’s prospects for a second term.

On Friday, Newsom also defended his decision to try to eliminate illegal ghost weapons and assault rifles in California through new legislation inspired by a Texas law that bans most abortions.

Newsom said Friday that his proposed budget will also include $ 25 million for a state gun buyback program and $ 20 million to increase drug interdiction efforts on the US-Mexico border.