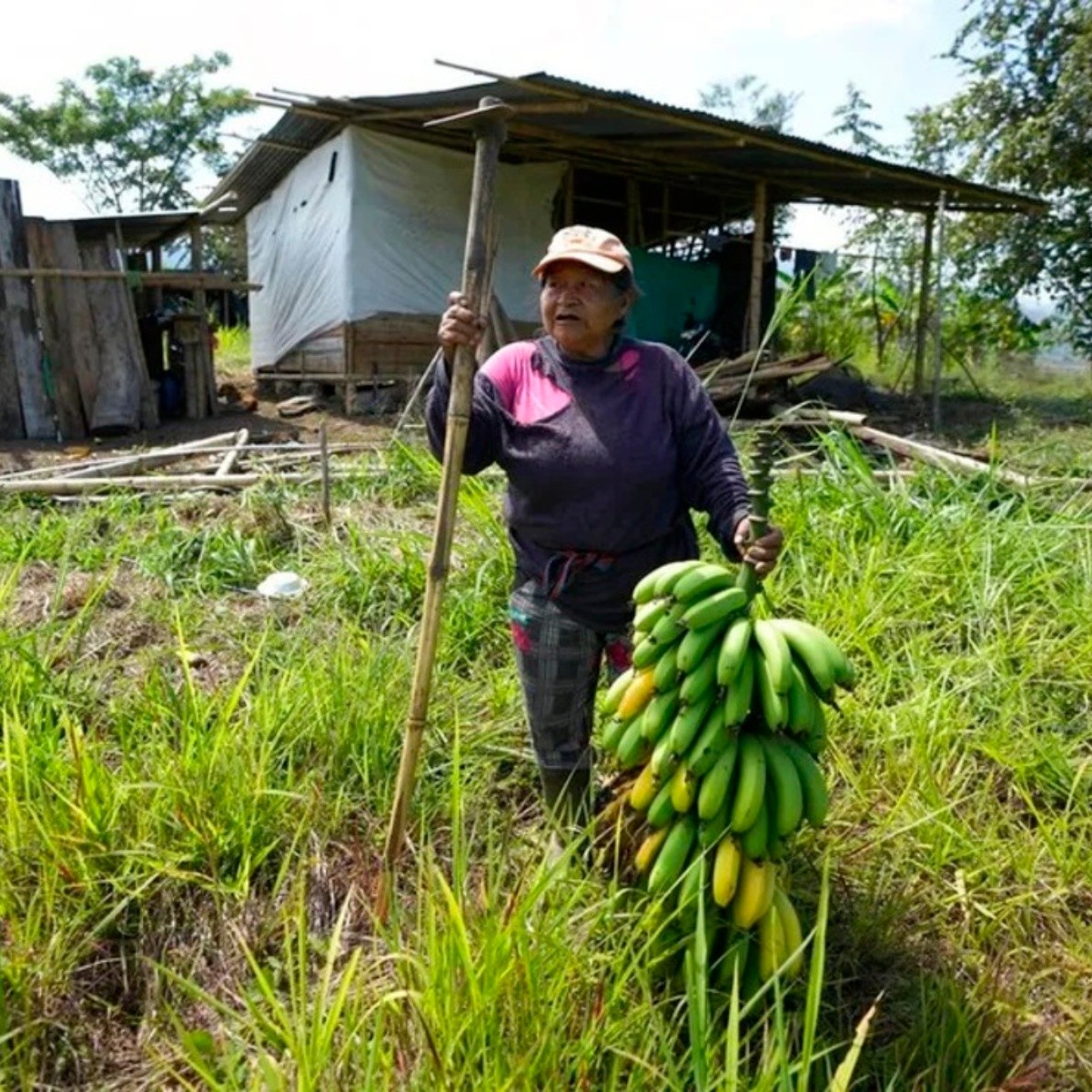 Bogota Colombia.- Government Colombian announced that it will hand over more than 680 thousand hectares of land to peasants, afros and indigenousin the midst of the conflict over the occupations by force of extensive estates.

“There are 681,000 hectares that are formalized and delivered as of today,” Gerardo Vega, director of the National Land Agency (ANT), said at a press conference.

The area is equivalent to four times the size of Sao Paulo, so more than 12,000 families will be benefited in 19 of the 32 departments.

The head of the ANT, the state entity in charge of distributing the land, specified that ehe bulk of the hectares (297,000) will go to expand the indigenous reservations.

Colombia’s first left-wing government took power on August 7 with the promise of carrying out an “agrarian reform” in the face of the high concentration of rural property.

Access to land is at the center of the armed conflict that broke out in the mid-20th century. Historically, the guerrillas have claimed property for the peasantswhile the paramilitaries dispossessed thousands of families of their farms with blood and fire.

In the same conference before the media, the Minister of Agriculture, Cecilia López, asked for “patience” from the claimants who have already collided with landowners.

“The clear message is: we are beginning to fulfill what was promised, do not take away space from this process by occupying or invading land,” López emphasized.

Vega intends that during the four years of this administration some 10 million hectares be delivered to needy communitiesas agreed in the peace agreement with the FARC guerrillas of 2016.

The government will use the properties seized from drug traffickers to fulfill that purpose.

According to official data, 39.6 of the 114 million hectares in Colombia are arable, although currently only 12% (5.3 million) are being used.