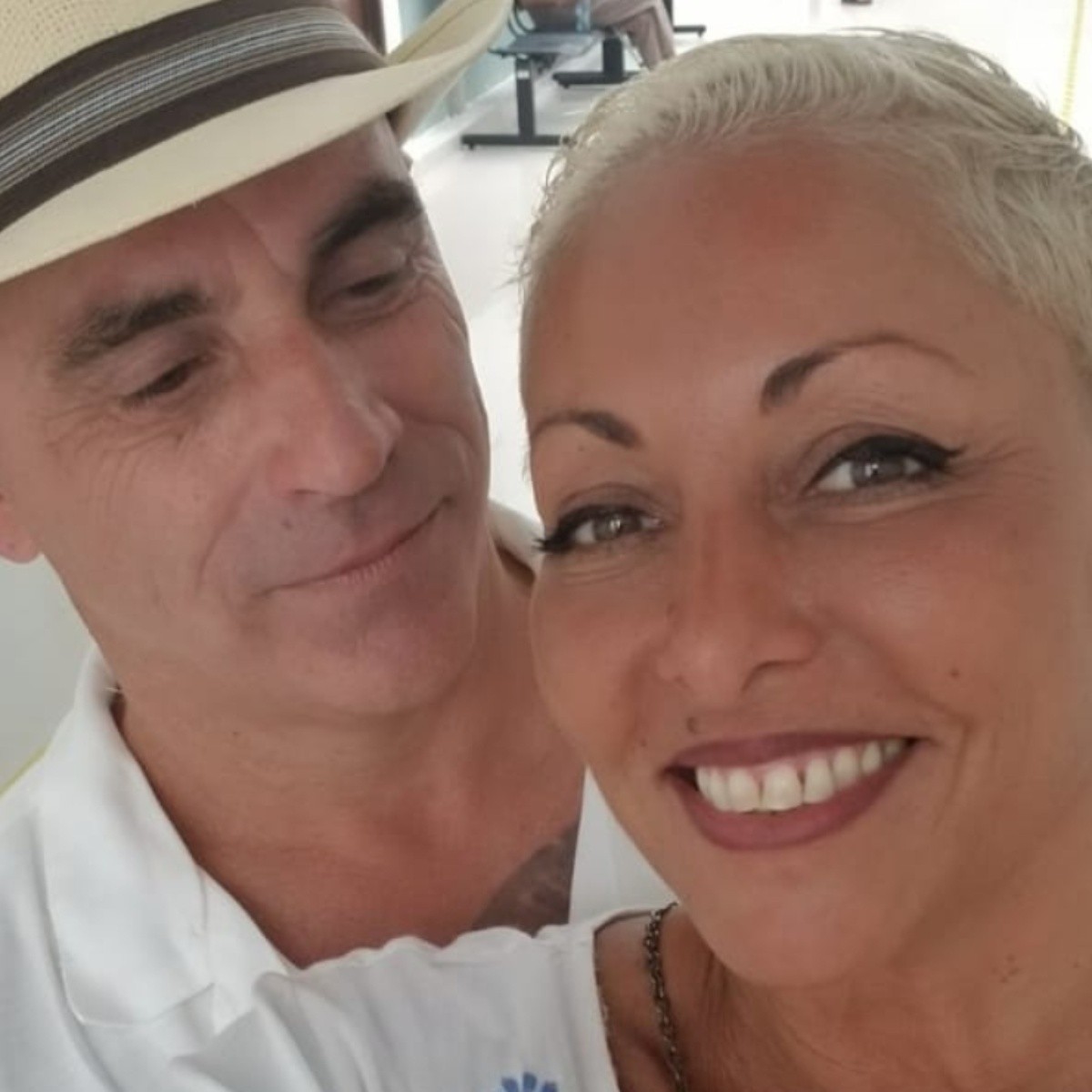 A French couple vacationing in southeastern Mexico was reported missing, authorities and the press of both countries reported Wednesday.

The Paris government “has been informed of the disappearance of these two French citizens. Its services have been mobilized” for their search, in “close contact with the family,” the French embassy in Mexico told AFP, without giving further details. .

They are the couple Assya Madjour and Michel Amado, who allegedly traveled to San Cristóbal de las Casas, in the state of Chiapas (south) to visit a “spiritual center,” reported Mexican newspaper Reforma.

The Chiapas prosecutor’s office reported that it has begun an operation to locate the Frenchmen but has no indication yet that they have been in that district.

Authorities in Yucatan have also launched an investigation where the couple had previously been.

On a Facebook page about tourism in Chiapas, Nawel Madjour, who, according to media reports, is Assya’s sister, posted a message asking for help finding the couple.

“Urgently, we are looking for Assya Madjour and her husband Michel Amado, French. They have not given any news since September 12,” he wrote.

From 1964 to Wednesday, Mexico counted more than 106,000 missing and unaccounted-for persons, according to data from the National Registry of Missing Persons.

Some cases of foreigners reported missing in Mexico are related to extortive kidnappings.