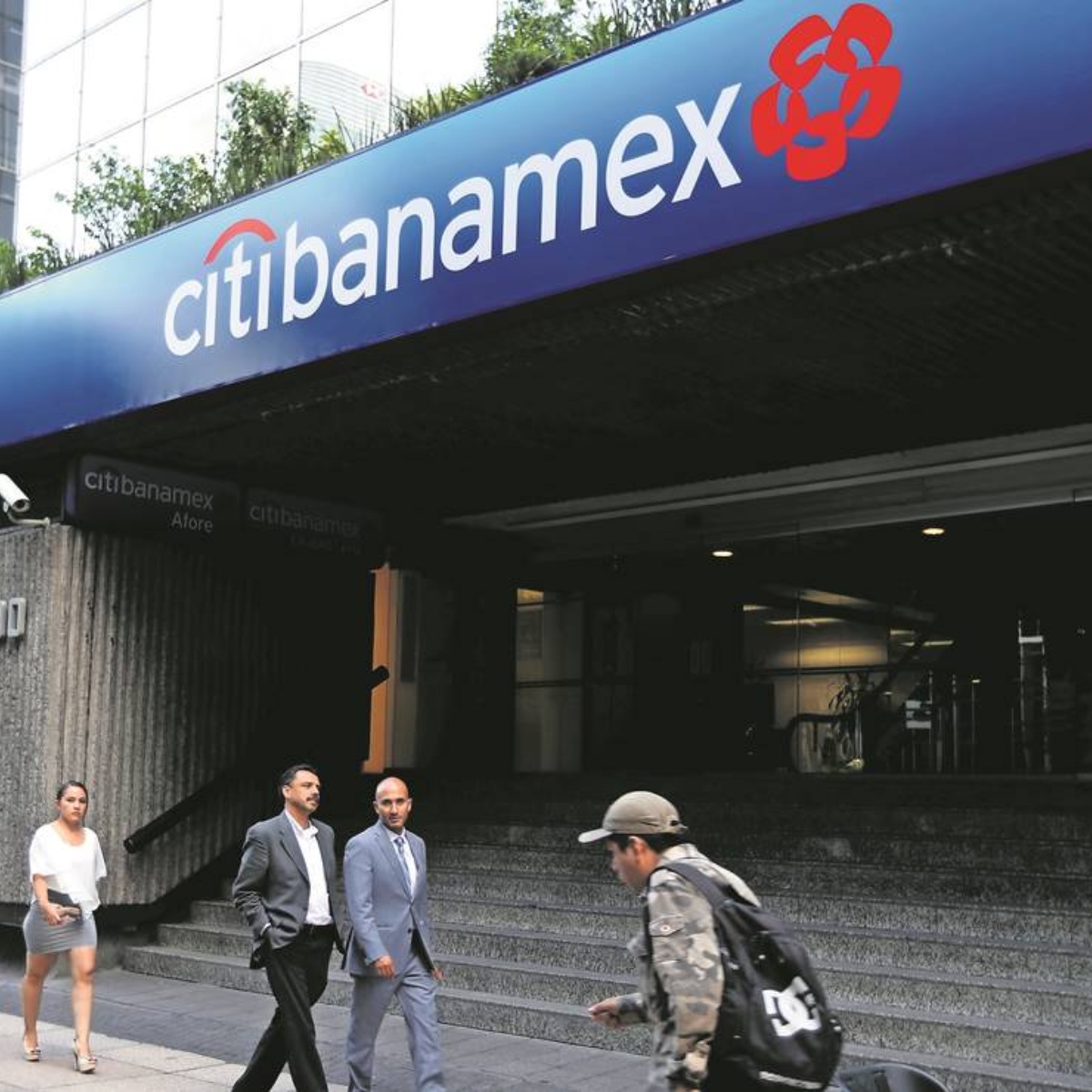 The Government of Mexico announced this Wednesday that it is ruling out interest in buying Banamex; “It’s not a bad sign” that Citigroup get out of consumer banking. The secretary of Governorate, Adán Augusto López, confirmed today in a morning press conference that the US financial services company Citigroup will sell its Banamex brand.

He also said that banking company notified the authorities of tax authorities which will begin the process of selling Banamex’s assets.

Adán Augusto López, Interior Secretary (Segob), asserted that the fact that Citigroup announced that it is closing its consumer banking operations in Mexico is not a bad sign for the country.

As we have mentioned in other informative notes of AmericanPost.NewsHe also reiterated that Citigroup leaders are only exercising their right to rethink their activities and investments in the country.

“The economy in the country is doing well, in full recovery. It is simply and simply the exercise of a right that a group of investors has, in this case to rethink their activities in the country, their investment. They are the third bank entity, the second in number of branches, they had profits of more than 1,500 million dollars last year, “he said.

López Hernández, made it clear that they decide, like any investor, to sell that investment. It is not a bad sign, but the exercise of the right of a financial group that has to transfer its investments or to withdraw in terms of profit part of its capital or all.

“It has already been said that there are other groups interested in investing or studying the possibility of acquiring assets that CitiBanamex has to put up for sale,” he said.

In a statement, Citigroup clarified that this move is “part of its strategic renewal” undertaken in other regions such as Asia and Europe “to focus on centers of wealth globally, as well as payments and loans and a specific retail presence in the United States. United”.