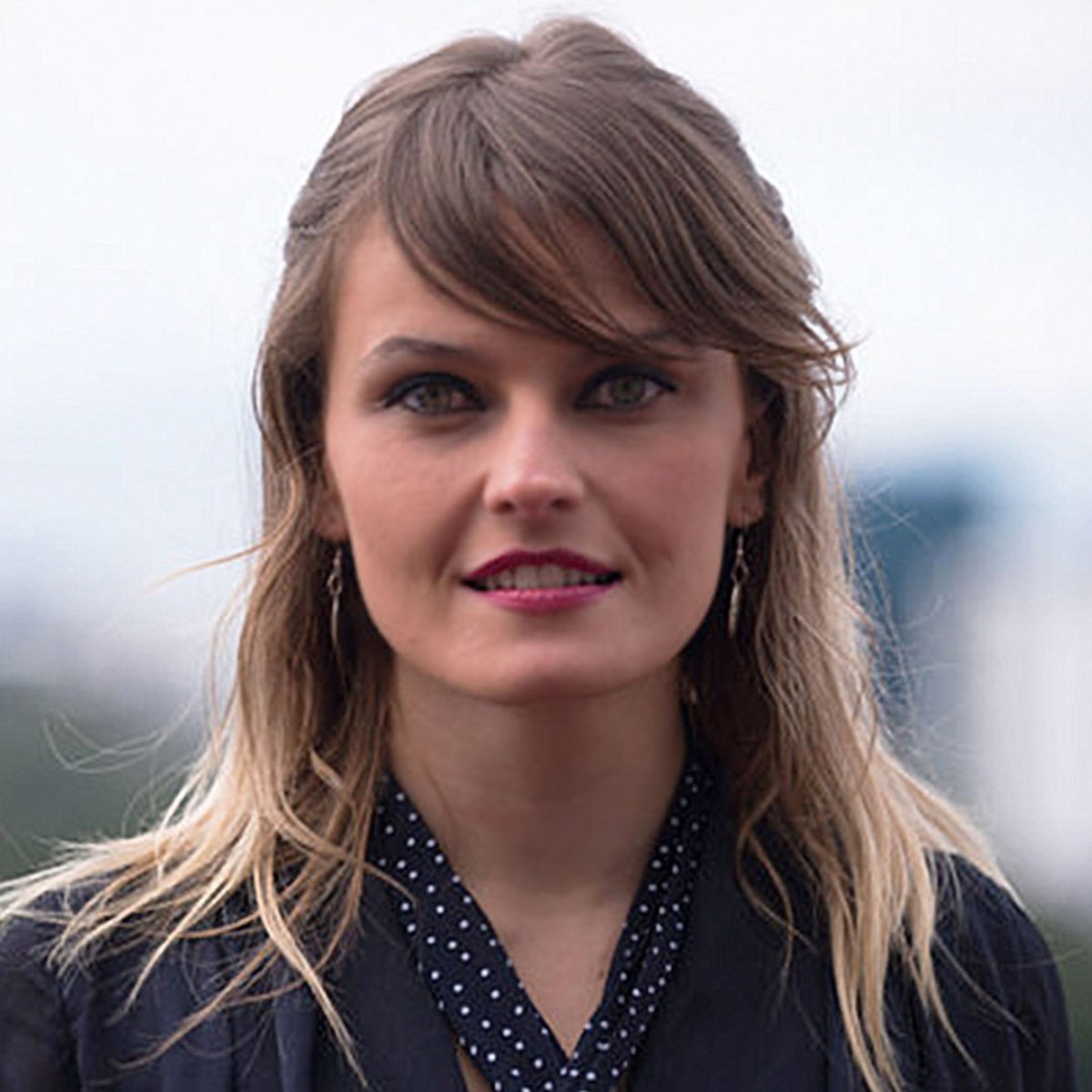 In a meeting through social media with Mexican Civil Society, Guatemalan political scientist, writer, television and radio presenter Gloria Alvarez Crosssaid that Latin Americans should not forget that politicians are our employees, so we have the right to demand results.

“The politicians they are ours employees, every penny they have is because they first looted it from someone who produced that money working with the fruit of their efforts,” he said.

Guatemalan Gloria Álvarez Cross pointed out that less than two weeks ago a group of civil society, through a statement, united their voices to ask governments for consistency and respect for freedoms.

“As a civil society, more than 1.5 million Mexicans and people from Latin America joined in that feeling of saying no, no, not here, those of us who have the right to demand consistency and demand respect for our freedoms are us.”

He stressed that it is important for the governments of Latin America to be more sensitive to the population beyond the borders.

“It is very frustrating and it is very sad to see that over the years, that countries are foolish and that they make the same mistakes in some sense because some politicians with their chauvinism make people see that only what should matter to us are its borders, if we are Mexicans only Mexico matters to us and Venezuela matters to us”.

As we have mentioned in other informative notes from AmericanPost.NewsIn an interview for Sociedad Civil Mx, Gloria Álvarez Cross also said that outstanding people should be retained with greater opportunities and thus avoid a brain drain.

“The mistakes that countries make and that have led us to lose human lives and lose the most capable brains they have, is because people end up leaving when there is no freedom or prosperity in their countries,” criticized the also specialist in relations international Gloria Álvarez Cross in the program Sociedad Civil Mx.