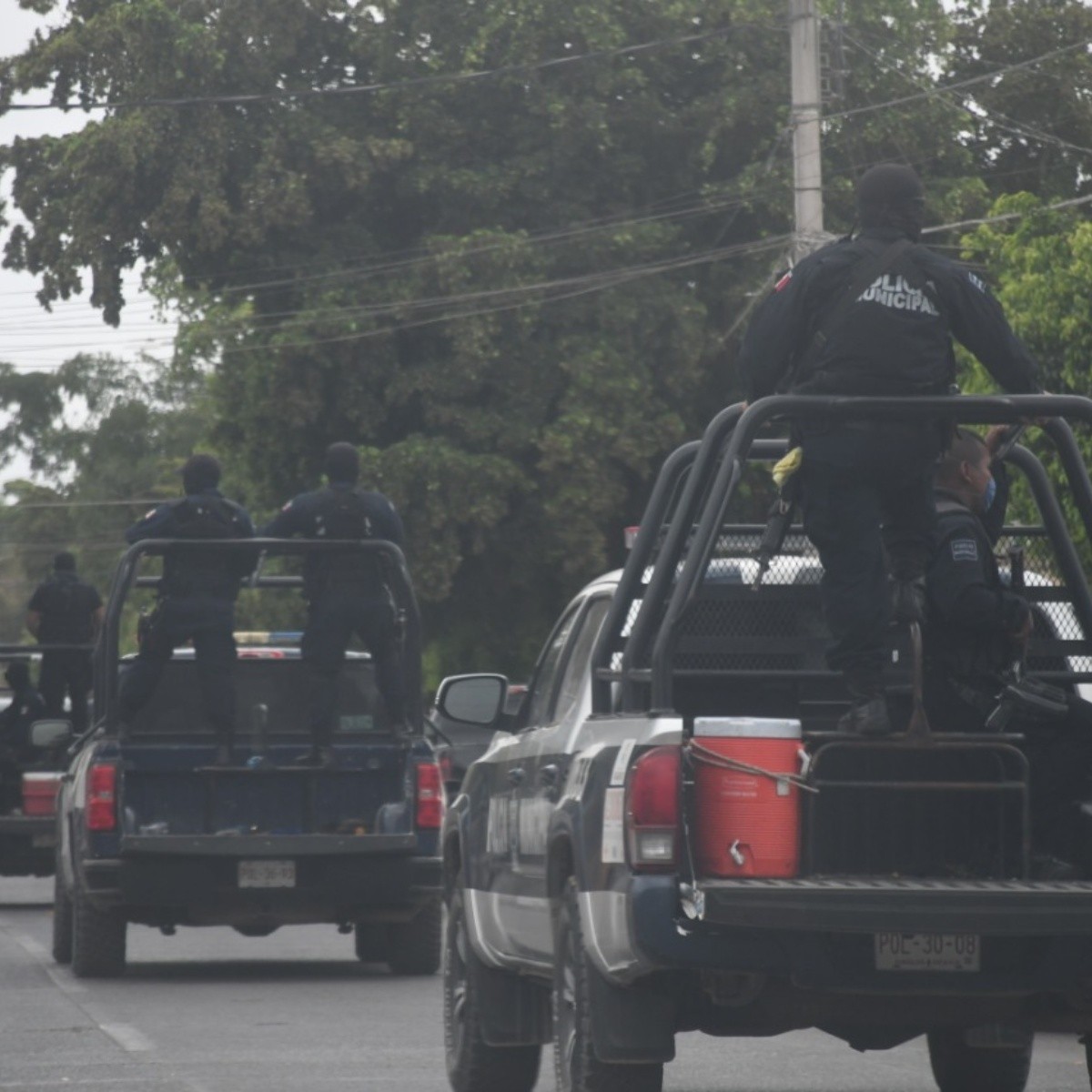 Due to the increase in violence in different states of the Mexican Republic, the governments of the United States and Canada extended their travel alert to one more entity in Mexico.

This is because just a few weeks ago the US government recommended that its citizens not travel to the states of Colima, Guerrero, Michoacan, Sinaloa and Tamaulipas due to the increase in violence and the risk of Covid-19 contagion.

Today after the violent events recorded during the last week, the United States government issued a travel alert for, Jalisco, Guanajuato and Baja Californiathis last state after yesterday will be recorded; fires, blockades and heavy police activity.

According to the latest travel alert from the United States, these violent acts have occurred in Tijuana, Mexicali, Rosarito, Ensenada and Tecate.

Due to the above, the government recommended its citizens to avoid traveling to these areas, seek safe refuge, monitor the local media, inform friends and family about their safety.

The travel alert arises after the violent events recorded in Jalisco, where, according to Governor Enrique Alfaro, they were a response to the various operations of federal forces in Ixtlahuacán del Rio.

Meanwhile, in Chihuahua, it was due to the confrontation between two organized crime groups, with the first violent act being a confrontation inside the Ciudad Juárez Prison.

As for those registered in the state of Baja California, the events are currently being investigated, however the state governor, María del Pilar, condemned the events and confirmed the arrest of some involved in blockades.