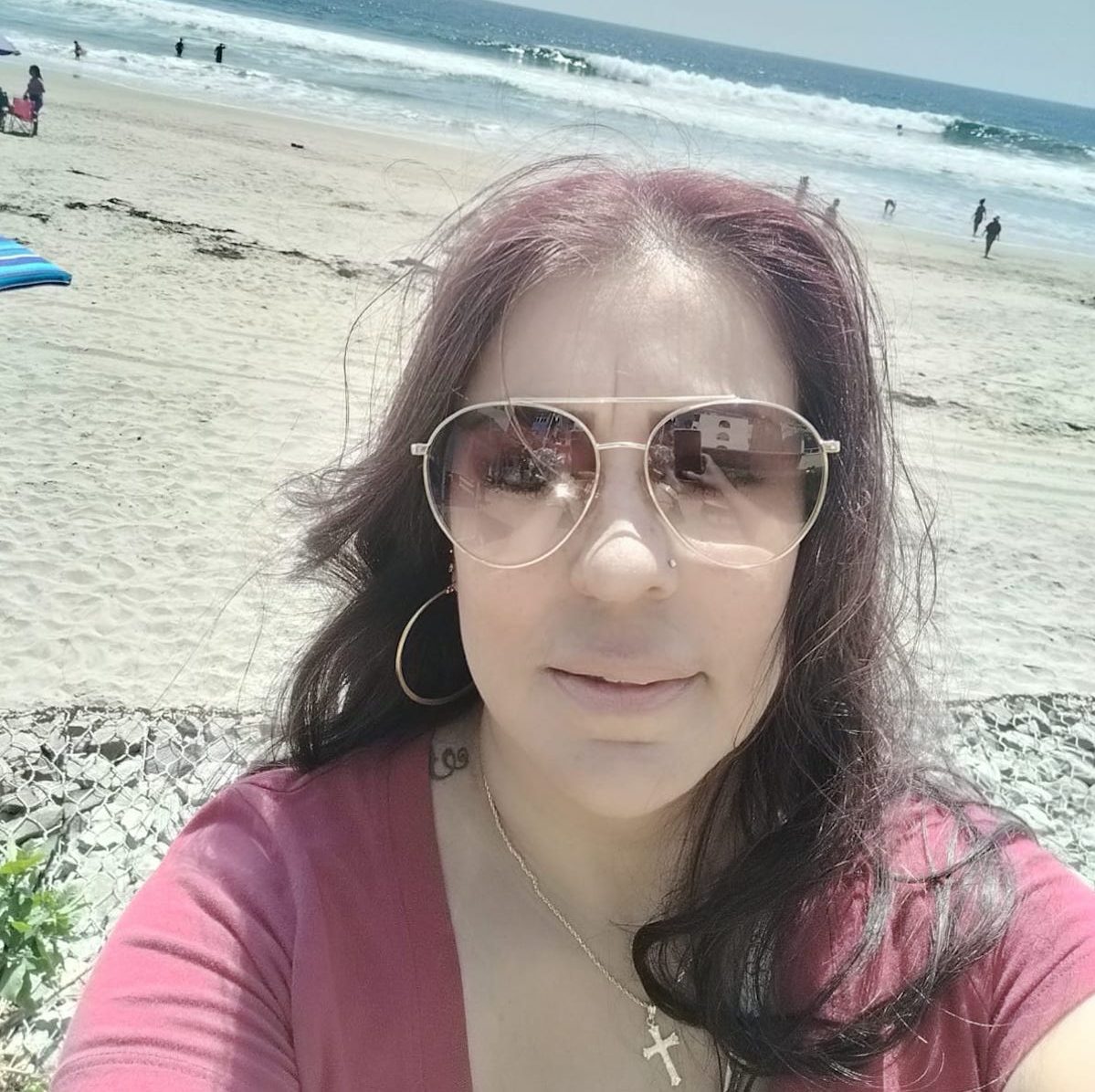 One year after domestic violence survivor Gabby Solano was deported to Mexico, community members, leaders and state legislators gathered in Sacramento to urge Governor Newsom to approve the Act Visiona bill that would end the transfer of immigrants from prisons and jails to Immigration and Customs Enforcement (ICE).

Measure AB 937 by Los Angeles Assemblywoman Wendy Carrillo seeks to put an end to the double punishment to which those serving their sentences in prisons and jails are exposed, since instead of allowing them to return to their families and start a new new life, ICE detains them for deportation to their home countries.

“No matter where we were born or what we look like, most Californians want the same thing: to be with our loved ones and our communities.”, said through a letter, Gabby Solano, who was deported a year ago.

“After being criminalized as a domestic violence survivor, in prison I became an addiction counselor and took over 1,000 hours of rehab classes.

“Governor Brown commuted my sentence and the Parole Board decided to release me. But ICE and our state prison system ignored all of that and separated me from my family and loved ones.”

Solano said her story is not unique. “It is the state of affairs in California until we pass the Vision Act and let us fulfill our best ideals of equality and justice”.

After rallying on the Capitol grounds, members of the immigrant community delivered a letter to Governor Newsom signed by more than 140 immigrants and their loved ones who have faced ICE transfers, detention and deportation.

In the letter they urge the governor to meet with them and support the Act Vision.

“After serving our sentences, putting in countless hours in rehabilitation programs, becoming parole ready, and doing everything the state of California required of us, we hoped to begin our plans to re-enter society and give back to our communities.” you can read in the letter.

However, they add in the letter, that on the scheduled date to regain their freedom, the Department of Prisons (CDCR); or the local sheriff, coordinates with ICE to facilitate your immediate detention and deportation.

Community members who have experienced firsthand the pain of ICE transfers have led statewide efforts to promote Vision ACt, which is currently pending in the Senate after being approved by the Assembly and two House committees.

As part of the growing movement to end ICE transfers, immigrants and refugees are expected to be able to return home to reunite with their families and contribute to the community as firefighters, union members, business owners, non-profit leaders for profit, students and essential workers.

This Tuesday, the coalition ICE out of CA also unveiled a new photo album capturing the stories of immigrants who have been transferred to ICE after completing their sentence. That has been the case for María Luna, Brian Bukle, Vithea Yung, and Phoeun You.

“Only a handful of Californians, like myself, have been among the lucky few who have been able to get out of ICE detention as a result of tireless community advocacy,” said Chanthon Bun, who was threatened with ICE detention in 2020. and now serves as an advocate for immigrant rights in the Asian Law Caucus.

“Because I was able to return home, I am living a beautiful and peaceful life with my newborn and my family. But we continue to live in fear of ICE. My family and friends have been asking Governor Newsom to issue a pardon so we have more protection, but we also know it doesn’t have to be this way.

“With the Vision Actwe can uphold the best of our values ​​in a state where roughly half of all children, like my son, have an immigrant parent.”

A poll conducted by the Center for Migration Policy at the University of California, San Diego, found that two-thirds of voters support the Vision Acta measure that is co-sponsored by 25 legislators, and supported by the California Democratic Party, the Latino, African-American and Asian and Pacific Islander caucuses as well as 180 organizations.

The organization Alliance for Boys and Men of Color estimates that transfers to Immigration and Customs Enforcement (ICE) of people eligible for release from jail cost the state $7.3 million from 2018 to 2019.

Meanwhile, while only 7% of non-citizens in the United States are African-American, African-American immigrants account for 20% of people who faced deportation for “criminal reasons” in 2016, according to the Black Alliance for Just Immigration.