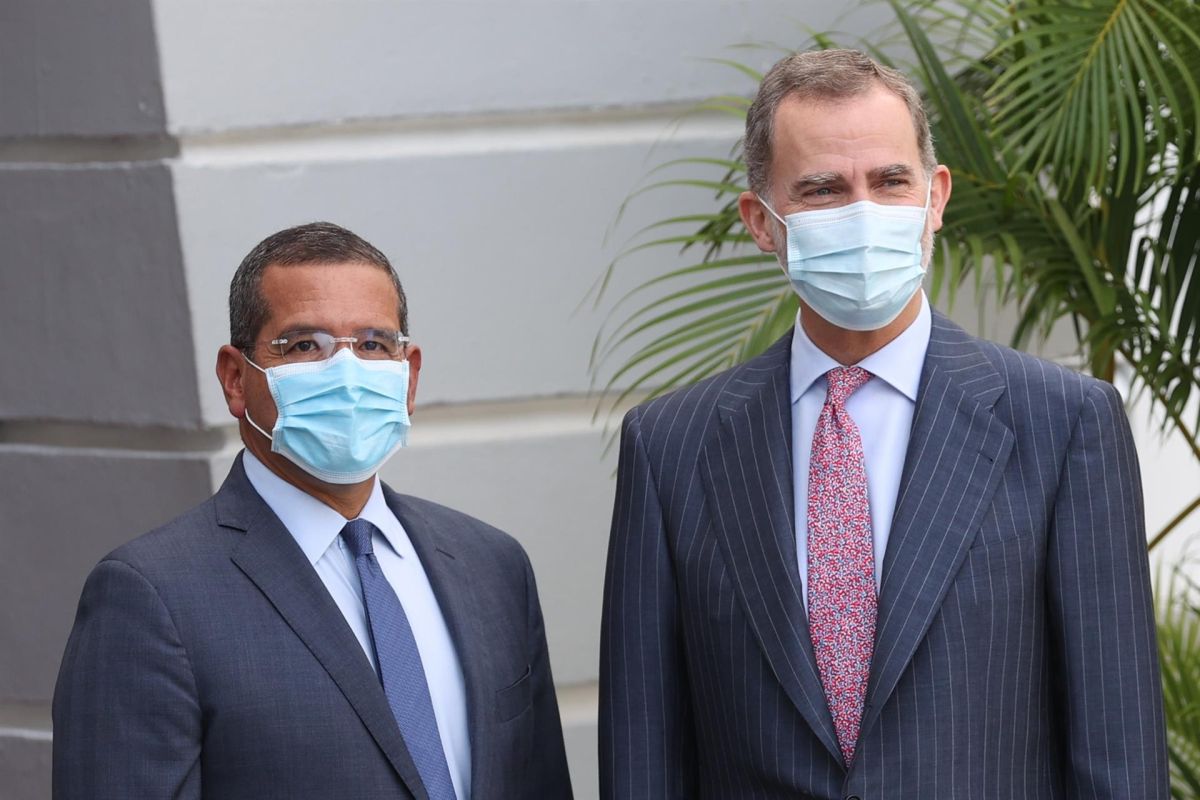 During a public hearing before the Senate Committee on Energy and Natural Resources, the governor of Puerto Rico, Pedro Pierluisi, asked for equal treatment for the Caribbean island in the backgrounds Medicaidhealth care program for people without resources.

“All US citizens residing in the nation and who are eligible for the program receive full health benefits except US citizens living in Puerto Rico and other territories, such as Guam or the Mariana Islands. Our governments have to deal with a federal program with funds that are capped and other short-term appropriations,” he noted.

“Unless these matters are resolved before June 30 of this year, Puerto Rico will be forced to make very difficult decisions to choose between various needs that can affect the availability and quality of our health system. I ask this committee to ensure that the Medicaid program applies to Puerto Rico the same as in the United States”argued the governor.

Pierluisi spoke, among other topics, about the management of the pandemic and the high percentage of vaccinated in the Caribbean territory, in addition to requesting that the mandate of the Puerto Rican people in favor of the full annexation of the island to the United States be fulfilled.

The executive was referring to the last consultation on the status that was held on November 3, 2020, a date that coincided with the general elections in Puerto Rico. In that consultation, a total of 623,053 people, 52.3%, voted in favor of “statehood” or full integration into the United States, while 567,346 individuals, 47.6%, voted against it.

Back on health issues and acknowledging that Puerto Rico’s vaccination statistics against Covid-19 are among the highest in the entire United States, Pierluisi explained how the distribution of funds allocated by the federal government have mitigated the effect of the pandemic.

“In my administration we have strategically distributed the funds allocated by the federal government related to Covid-19 to mitigate the effect of the pandemic on our public health and economy,” he said.

The executive added that the year 2022 will be key for the thousands of reconstruction projects in Puerto Rico, which include the repair of schools, homes, roads, bridges, aqueducts and the modernization of the electrical network, among others.

As part of the reconstruction process, the governor commented that, like the rest of the US, Puerto Rico is undergoing a process of energy transformation, leaving behind the generation of energy with fossil fuels and approaching renewable energy.