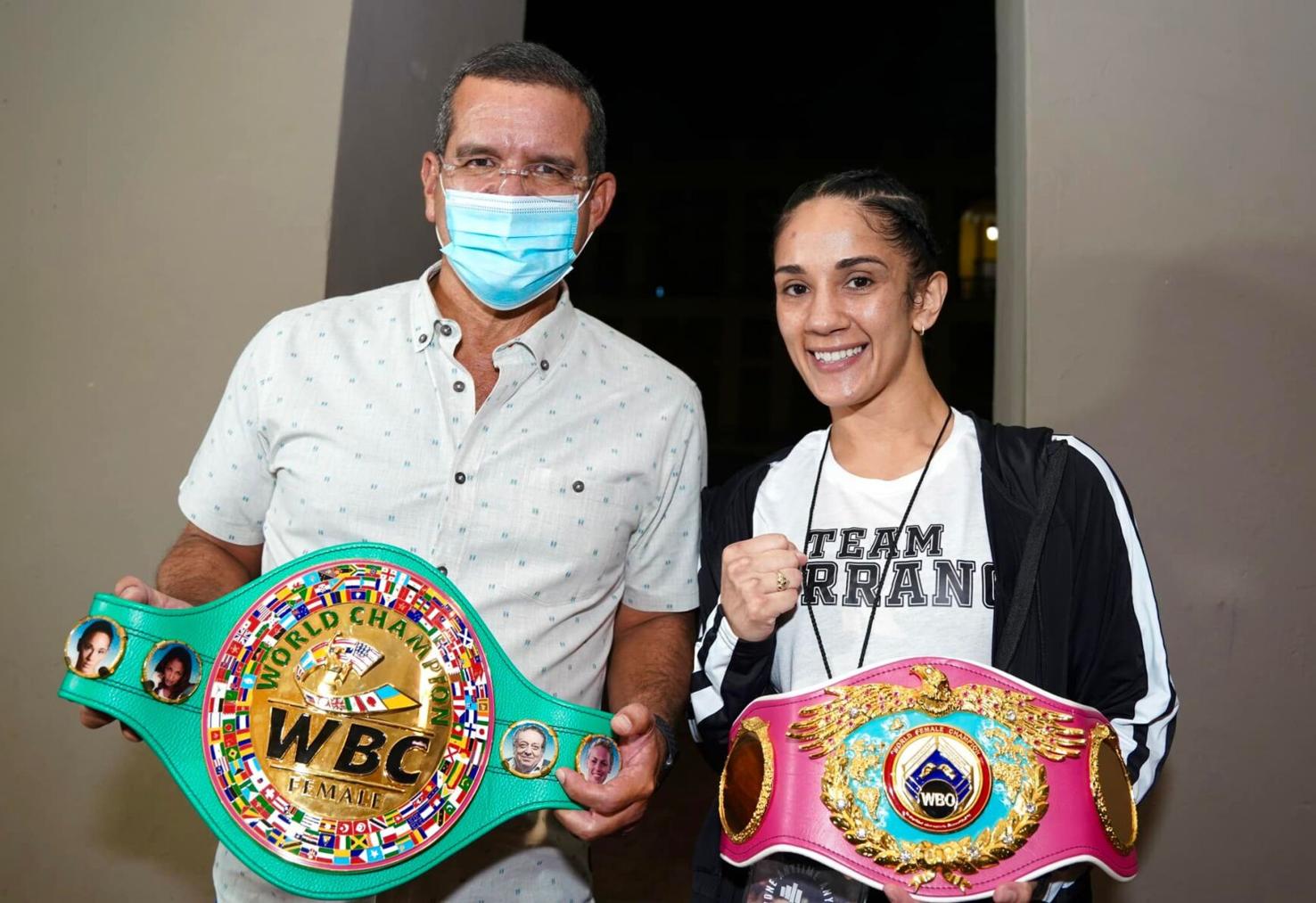 After the controversial result of the boxing match between Amanda Serrano and the Irish Katie Taylor, Governor Pedro Pierluisi asked that the Puerto Rican be given a rematch “as soon as possible.”

This was expressed in a message dedicated to Serrano, who lost last night by split decision against the absolute champion of 135 pounds.

“I congratulate Amanda Serrano for her extraordinary performance in the fight and I join the massive demand for Katie Taylor to give her a rematch as soon as possible,” the president wrote on his social networks.

“That belt will be Amanda’s! Puerto Rico is full of pride for our champion,” he added.

In what has so far become the ‘Fight of the Year’, one judge saw Serrano win 96-94 and two others gave Taylor the victory with cards of 97-93, 96-93, in a clash that stole the spotlight to all men’s boxing fights so far in 2022 and which was witnessed by nearly 19,000 fans at New York’s Madison Square Garden.

Given how close the fight was, many anticipate the much-requested rematch to take place.

Also read: Bad Bunny and other figures comment on the controversial defeat of Amanda Serrano against Katie Taylor