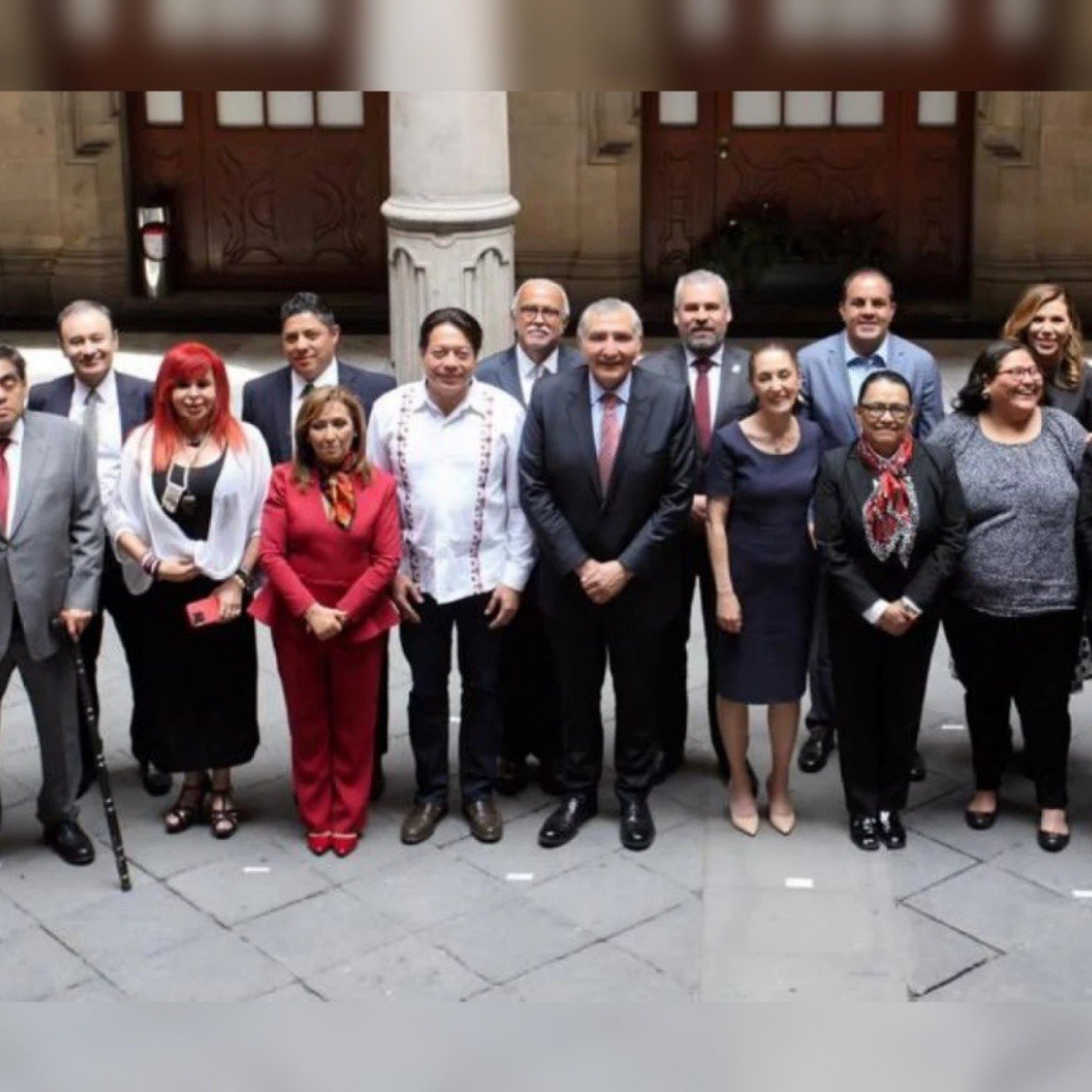 Mexico City.- The Specialized Chamber of the Electoral Court of the Judicial Power of the Federation (TEPJF), determined that 17 governors of Morena and allied political forces violated the principle of impartiality by spreading government propaganda through their social networks during the electoral ban due to the mandate revocation process.

It was a few months ago that the governors of these states signed a statement in support of President Andrés Manuel López Obrador at the same time that they pointed to the interventionist resolution of the European Parliament in which Mexico was urged to guarantee the integrity of journalists, activists and defenders of human rights.

In addition to this, the TEPJF determined that the governors of Baja California, Mexico City, Chiapas, Nayarit, Sinaloa, Sonora, Tabasco and Puebla, incurred in personalized promotions violating the electoral ban for the democratic exercise held on April 10.

Meanwhile, the Chamber ruled that the governor of Zacatecas failed to comply with the precautionary measures by not withdrawing the propaganda on social networks related to the deployment.