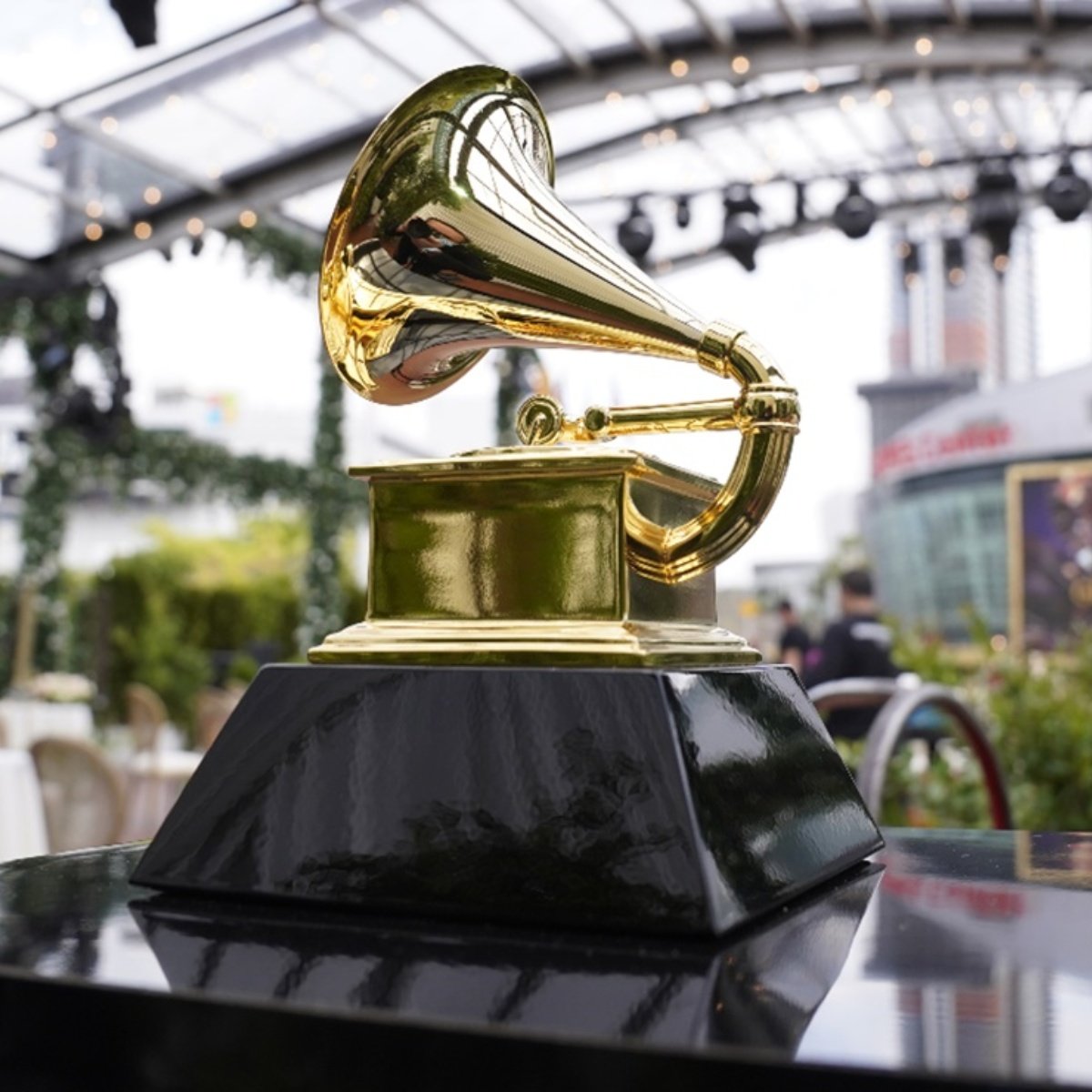 The new date has been announced for the completion of the Grammys 2022, which were postponed due to the rise in infections by Covid-19 in United States.

The Recording Academy announced that Las Vegas, Nevada will host the award ceremony, which will be hosted by comedian Trevor Noah, host of ‘The Daily Show’ from Comedy Central.

It should be noted that after the suspension of the awards, various media in which U.S they began to assure that they would not be carried out with the public present.

The 2022 Grammys already have a new date

The Recording Academy reported that the 2022 delivery of the grammys They already have a date and venue for their next performance.

The Recording Academy shared that the awards will be held live on Sunday, April 3 at 8: pm ET from the MGM Grand Garden Arena In Las Vegas.

Artists are expected to gradually confirm their attendance and performance at the event, such as BTS who canceled their trip to the United States when the ceremony was postponed.

Why were the awards postponed?

Regarding his decision to postpone the event, the Recording Academy he noted that the health and safety of the musicians was more important.

“Given the uncertainty surrounding the omicron variant, holding the program on January 31 simply contains too many risks,” the Academy said earlier this month.