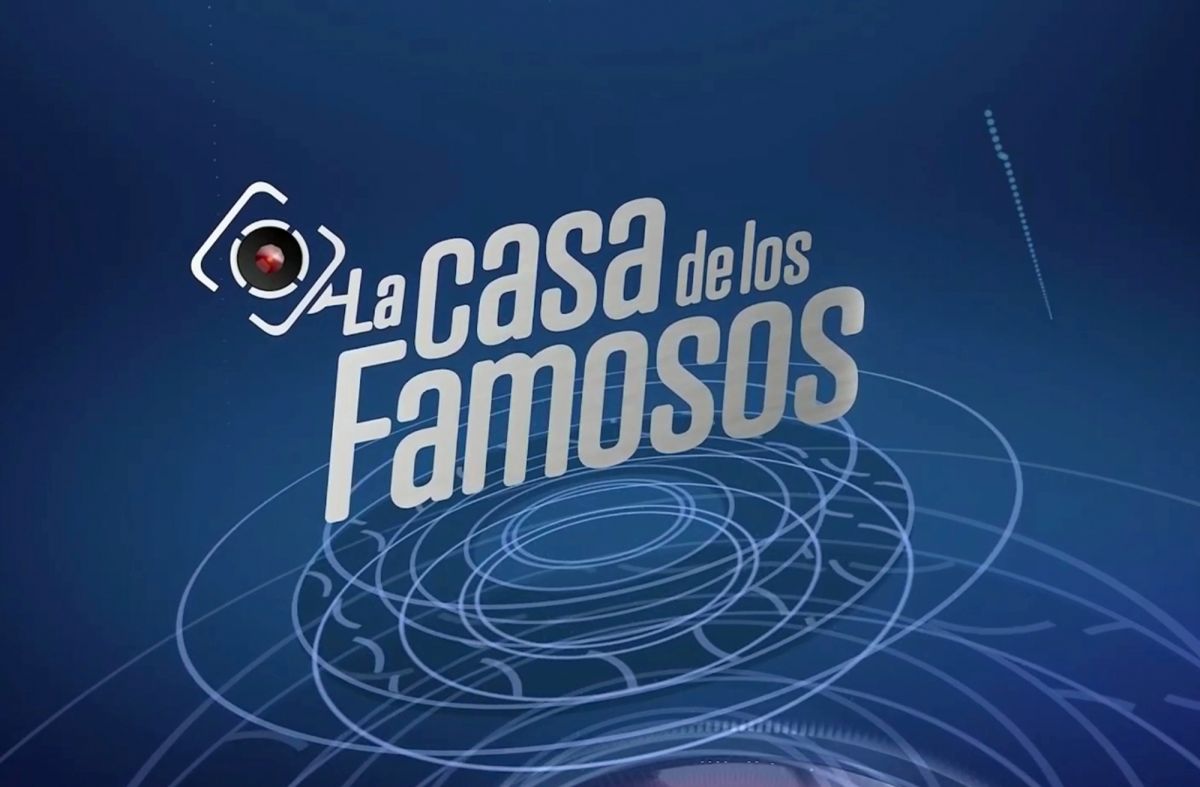 Telemundo is about to close the doors of “The House of the Famous”And it will be on Monday, November 15 when it closes. That day the winner of this first season will be crowned, in which there are already five finalists that include Alicia machado, Manelyk González, Kelvin Renteria, Cristina Eustace and Pablo Montero.

After 12 weeks in complete isolation, intense drama and more than 150 million public votes, the finalist with the most votes will be crowned and will win $ 200,000 in cash at the end of the three-hour live broadcast from coast to coast. starting at 7 pm/6c.

Pablo Montero is one of the most important exponents of Mexican regional music who has taken his music to great concerts and even the White House of the United States, in addition to successfully venturing as an actor in renowned soap operas including “Lazos de Amor”, “Vivo por Elena ”And“ Hug Me Very Strong ”.