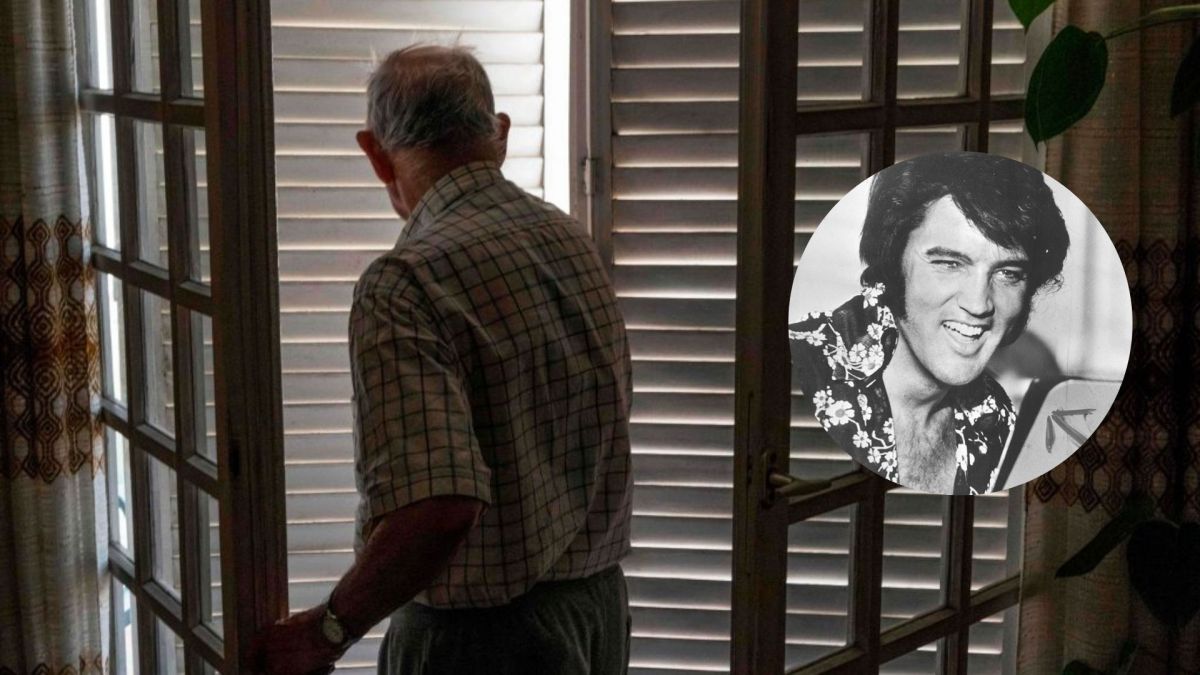 The story of Eddie O’Brienan elderly man who received his diagnosis of Alzheimer’swent around the world.

And it is that far from being depressed after receiving this complicated news, three years ago, British grandpa found in music a motivation to keep going.

Although at first it was difficult for him to digest this news, because money has even been stolen from his bank accounts since he carries his data in his wallet, the subject’s family found a way to treat his illness with medications and therapies.

However, they were the songs of his idol Elvis Presley those that led him to recover his memory, so his daughter Rebecca said.

“My dad has always liked music, we always have music in the house. I remember during the COVID quarantine my dad and I were in the car and we went to my cousin’s house to drop off a present, I put some of his old music in the car. He absolutely loves Elvis Presley, but listen to any kind of music; any kind of beat, he literally loves it,” he told British media.

“The disease makes people more angry, agitated and frustrated because they don’t know what’s going on. But with my dad, he just doesn’t seem to care and I think that’s the best way to be — he absolutely loves life now,” she added.

Such has been the positive impact that music has had on his life, that the man has joined a DJ from the area to liven up his presentations with his best dance steps.

They assure that Xavier López “Chabelo” has Alzheimer’s

VIDEO: They offer a reward to find the whereabouts of the driver who took the life of Latin grandfather