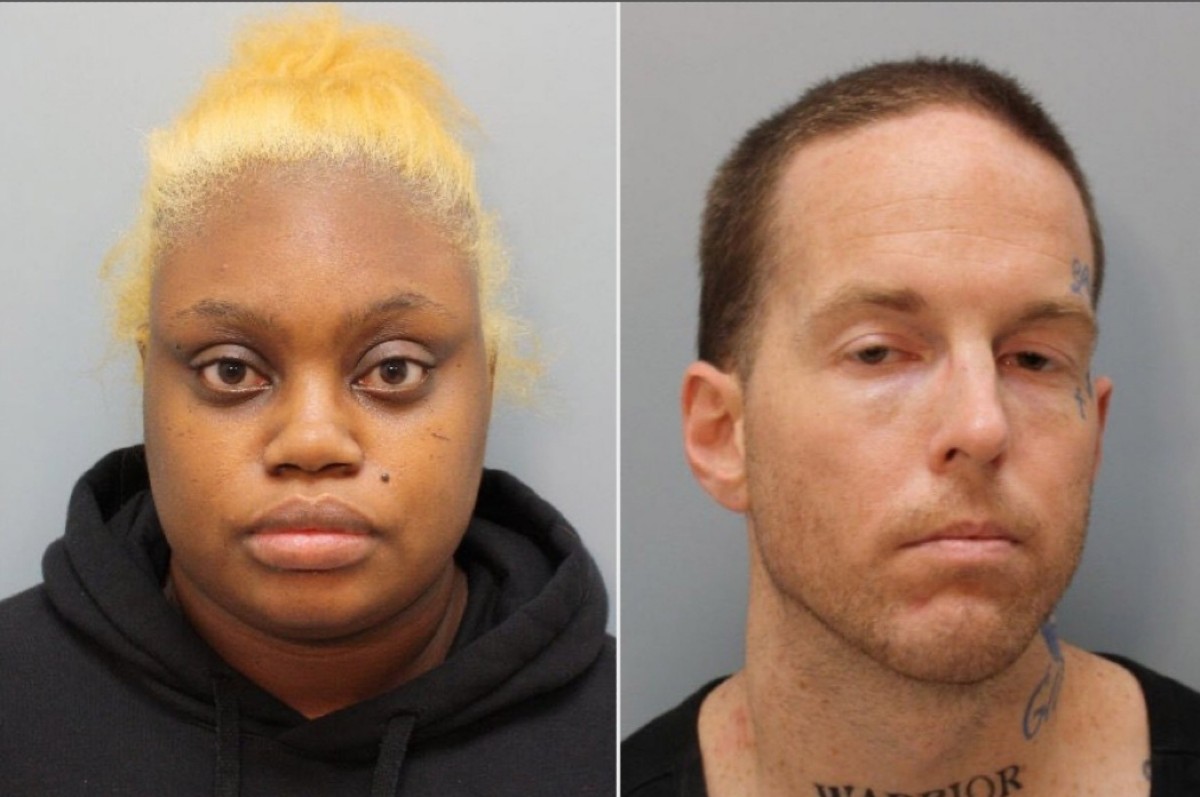 The paternal grandmother of another of Gloria Williams’ daughters, the center of the brutal case of child abuse in Texas, said that the woman was very unstable and that for that reason she assumed custody of her granddaughter from the age of 2.

Three of these, ages 7, 10 and 15, witnessed their 8-year-old brother be beaten to death, allegedly at the hands of his 31-year-old Brian Coulter.

The boy’s body remained in the CityParc11 home in West Oaks Apartments until decomposing.

The adults moved to another location after the incident. The mother indicated to the authorities that she did not notify of the situation for fear of losing custody and going to jail.

Williams was charged with hurting a minor by omission and tampering with evidence, while her boyfriend faces murder charges.

Robinson indicated to KTRK that the woman cannot be called mother. The granddaughter of whom she assumed custody when she was 2 years old is now 13. Recently, she has also been caring for the defendant’s other 17-year-old daughter, whom the mother allegedly kicked out of the house at 15 and began to live. on the streets.

“You, as a mother, see someone do that to your child, that’s not a mother. A mother does not do that ”, insisted the interviewee.

The grandmother said her son dated Williams for about three years, and that at one point they all came to live in her home, including the six children.

Robinson explained that by the time her granddaughter turned 2, Williams was already pregnant with her fourth child and contacted her to ask if she could take care of the little girl.

Williams’ 15-year-old son was the one who alerted authorities Sunday from the skeletal remains of his brother Kendrick Lee.

The three brothers of the victim would have witnessed the deadly attack in the so-called “house of horrors”.

The space was crawling with roaches and had no electricity or food.

It is not clear how the building management did not realize what was happening, especially when neighbors came to offer food to the children and some reported a bad smell in the place.