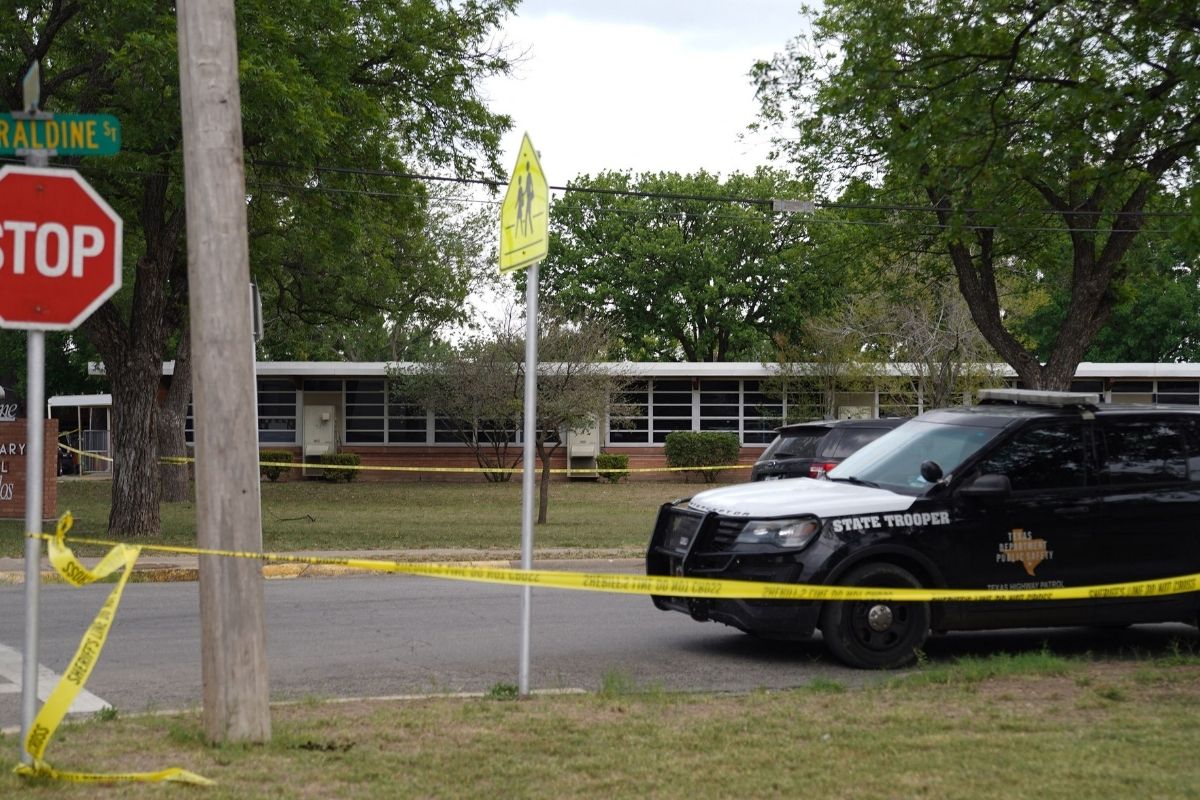 The grandmother of Salvador Ramos, the perpetrator of the massacre at the elementary school in Uvalde, Texas, which left 21 dead, tried to prevent the shooting even though the 18-year-old had already shot her several times.

In an interview with Noticiero Univision, Eduardo Trinidad, a relative of the woman, detailed the events that were lived before Ramos unleashed terror in the school.

“It all started in her house, when the boy wanted to go out with all the weapons and she tried to stop himand at that time he turned around and began to shoot his grandmother, “the man explained.

“He knocked her down and everything, eight or nine shots, that’s what they said. She got up however she wants and yelled at the neighbors to talk to the police,” Trinidad added.

Univision points out that despite the attempts of “Doña Ceci”, as the older adult is known in the community, Salvador managed to enter the school armed and perpetrate the horrible crime.

When he was already inside the school, the police received the notice and mobilized.

Salvador was shot dead by the officers, but the massacre had been perpetrated because his attack claimed the lives of 19 minors and two teachers.

The tragedy caused by the 18-year-old on Tuesday, it is the worst school shooting in the United States since Sandy Hook in 2012.

angry about not graduating

A neighbor told the local news channel Newsy that he saw Ramos, who worked at Wendy’s, arguing with his grandmother, claiming that he was “mad because he didn’t graduate.”

The man narrated that later the grandmother shouted: ‘He shot me, he shot me’before Ramos ‘walked down the street’ and crashed his car before embarking on his killing spree.

The Post notes that the massacre took place the day after his classmates graduated.