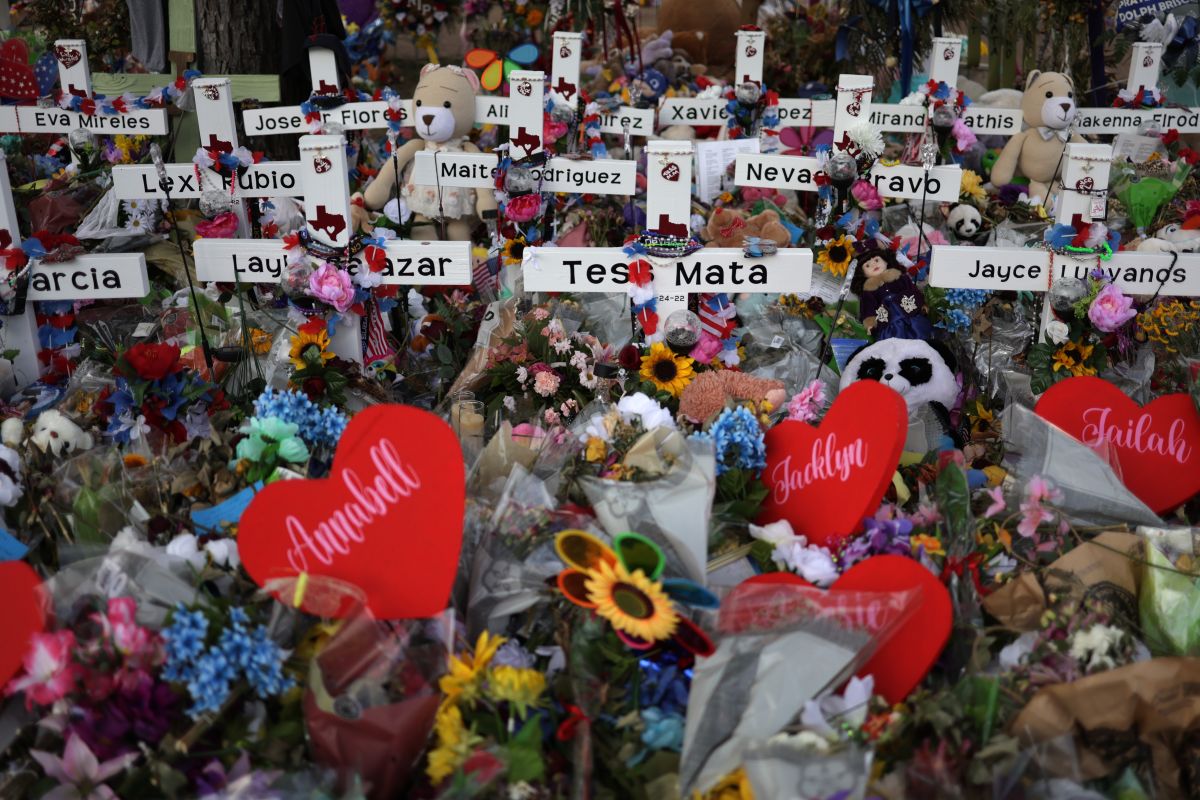 The grandmother of the author of the Uvalde massacre was discharged this Tuesday after being admitted to University Healthin San Antonio, Texas.

The 66-year-old woman was the first victim of Salvador Ramos, responsible for the May 24 shooting, who shot her in the face before heading to Robb Elementary School, where he killed 19 students and two teachers.

Steve McCraw, director of the Texas Department of Public Safety, testified before the state Senate on June 21 that investigators had been unable to question the grandmother about what happened the day of the massacre.

However, McCraw stressed that she was willing to speak after leaving the hospital, but on the condition that his daughter be present.

Ramos, 18, posted a message on Facebook the morning of the shooting warning that he was going to shoot his grandmother. Minutes later, the teenager claimed that he shot him, according to the investigation of the authorities.

Rolando Reyes, husband of Ramos’ grandmother, told CNN in May that his wife was shot through the jaw and upper cheek, requiring reconstructive surgery.

Speaking to Telemundo 60 San Antonio, Neighbors of the Ramos family recounted how the grandmother came out of her house bloodied and asked for help.

“A lady came all covered in blood, with a bullet in her forehead. She was leaving the house as if frightened, grabbing her neck and up on her head, but covered in blood. Poor lady,” declared a resident of the area, who preferred to remain anonymous.

You may also like:
• Mother of the Uvalde victim who was recognized for her green Converse talks about the heart that her daughter drew on them
• House of Representatives also passes legislation to strengthen gun control in the US; Biden would be ready to sign the measure
• New images from inside a school in Uvalde reveal that police officers waited almost an hour to enter the room where Salvador Ramos was.