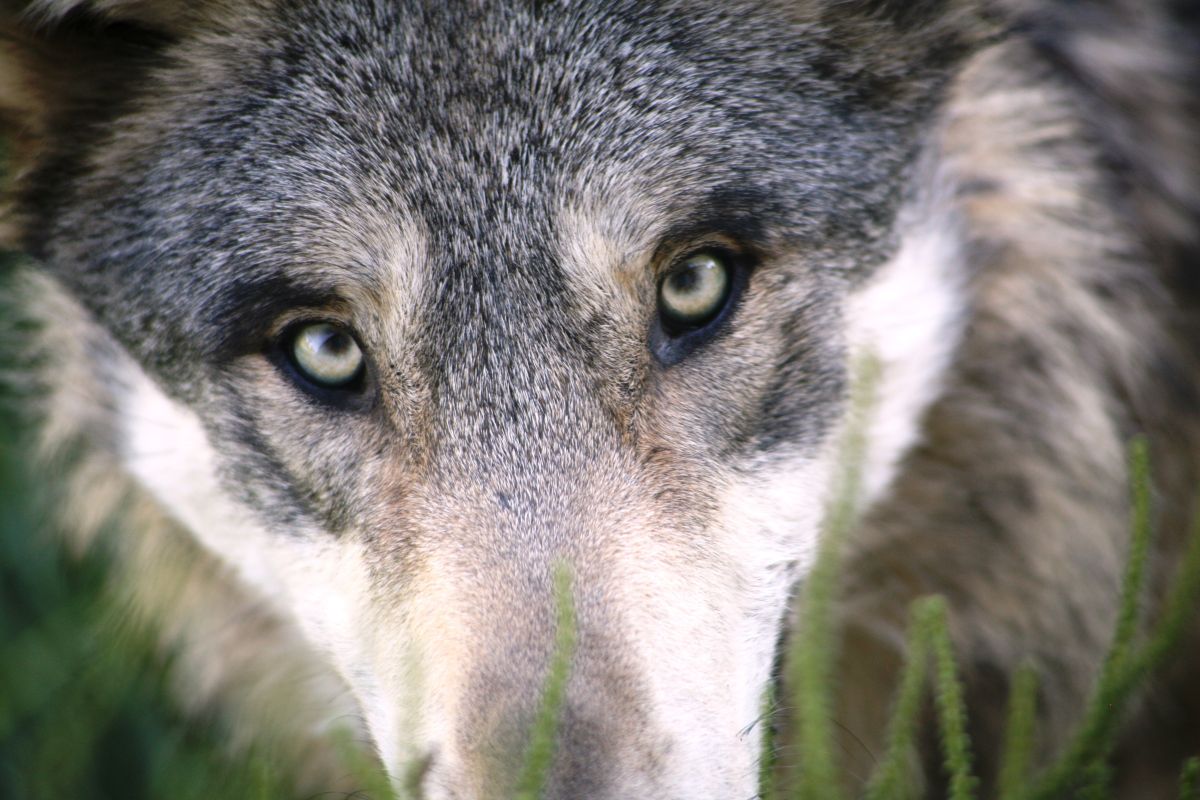 After the administration Trump removed the gray wolf (Canis lupus) from the Endangered Species Act (ESA) in October 2020United States District Judge Jeffrey S. White ruled on February 10, 2022 that protections for gray wolves will be restored in the lower 48 states.

Judge White ruled that the US Fish and Wildlife Service improperly removed wolveswhich had been protected by the federal government since 1970.

That decision by the Trump administration removed all wolves in the lower 48 states from federal protections, suggesting that animal populations had rebounded. The Biden administration also confirmed the decision.

However, since his removal, wolves have been exposed to aggressive hunting in areas where they were nearly killed years ago. Judge White’s new ruling now bans most forms of wolf killingincluding those like a controversial February 2021 hunt in Wisconsin, in which licensed hunters killed 218 wolves in just three days.

An alliance of environmental organizations, including Friends of the Wisconsin Wolf & Wildlife, petitioned the Secretary of the Wisconsin Department of Natural Resources in August 2021, detailing the irregularities of the 2021 wolf hunt. Their evidence, along with the removal of the gray wolves, helped convince Judge White to re-include the gray wolf.

But not all gray wolves in the United States will be protected under the new ruling. Gray wolves in the Northern Rockies will be affected. That includes wolves in states like Idaho, Wyoming and Montana, where they often drift in and out of Yellowstone National Park. At least 24 Yellowstone wolves have been confirmed killed in the 2021-2022 hunting season alone.

The US Fish and Wildlife Service is currently reviewing the Northern Rocky Mountain wolf population to determine if they too require the protections again.

But many ranchers, hunters and farmers are not satisfied with Justice White’s ruling, saying wolves have recovered and want conservation left to states and local organizations.

Currently, if someone violates the Endangered Species Act of 1973, they can be fined up to $50,000 per violation or jail time. That again includes harming or killing an endangered gray wolf.

Illegal hunting of wolves in the United States

A July 2021 study by researchers at the University of Wisconsin-Madison found that hunters and poachers illegally killed about 100 more wolves on top of the 218 wolves that were legally killed during the February 2021 Wisconsin wolf hunt. .

The combined deaths represent between 313 and 323 wolves or about 33 percent of the state’s wolf population.

Also read:
Angry monkeys kill 250 dogs in India in “revenge” for the death of one of their pups
· Dog saves the life of a 9-month-old baby who stopped breathing; he alerted his parents
· Fires in the Pantanal of Brazil left 17 million animals dead: study