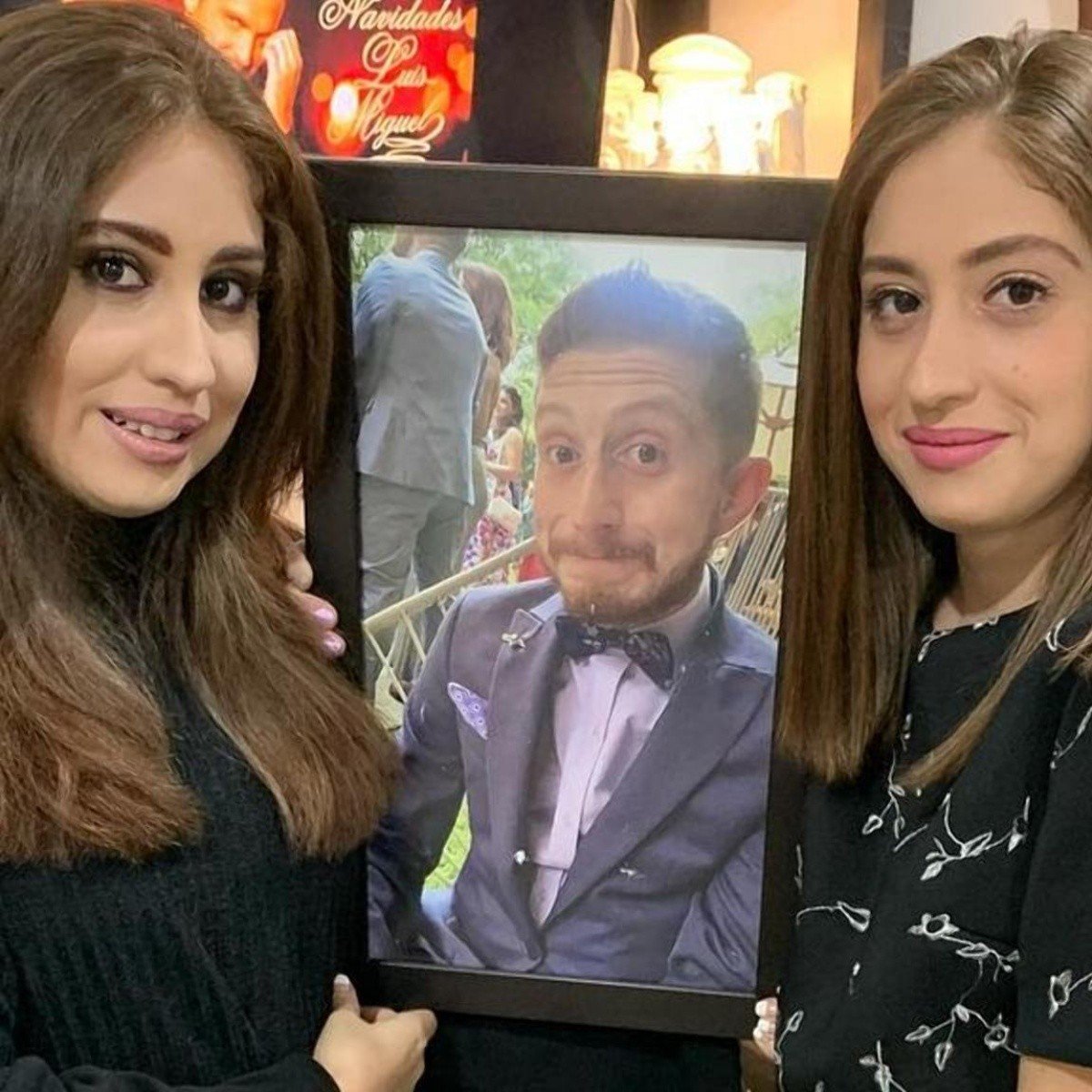 Almost seven months ago, the television actor Octavio Ocanaremembered for his character in “Benito Rivers” in the television series “Neighbors”, died in circumstances that little by little have been clarifying. His relatives have not stood idly by and since the last two months of last year, they have been fighting so that his death does not go unpunished.

Between sorrow and pain in the face of this tragedy that hit the Perez Ocana family, great news has given them comfort and joy. Ana Leticia Ocanaone of the twin sisters of the deceased actor, announced through her social networks her first pregnancy, fruit of her marriage to Samuel Juárez Cruzwho has a degree in Business Administration.

The sister of Octavio Ocana shared a photo with her husband, showing the positive result of a pregnancy test. “God has not blessed, we are going to be parents, I have not stopped crying,” said Ana Leticia.

her twin sister, Bertha Ocana, referred to his future nephew as a “rainbow baby”, thanking you for all the messages you have received. “You and your love is the best thing my brother could leave us, everyone tells us that Anita’s baby is a rainbow baby and it certainly is, we love you and we will always be grateful for your support.”

For her part, Ana Lucía Ocaña Beltrán, mother of “Benito Rivers”, stated before the forthcoming arrival of her first grandson. “My God, thank you, because we will be grandparents.” According to the lady, her daughter will have twins, “as it happened to me 28 years ago.”

Octavio Augusto Pérez Ocaña, died at the age of 22 on October 29, 2021because of a bullet wound to the headafter a chase with municipal police officers from Cuautitlán Izcalli, State of Mexico.

Read more: “I was very sorry”, Queta Lavat shares an anecdote of when Jorge Negrete stole a kiss from her

According to the version handled by the Attorney General of the State of Mexico (FGJEM), during said persecution, the actor took out a firearm and when the van in which he was traveling with two other people collided, he accidentally shot himself. Mr Octavio Pérez, father of “Benito Rivers”, assures that a municipal police officer from Cuautitlán Izcalli murdered his son.