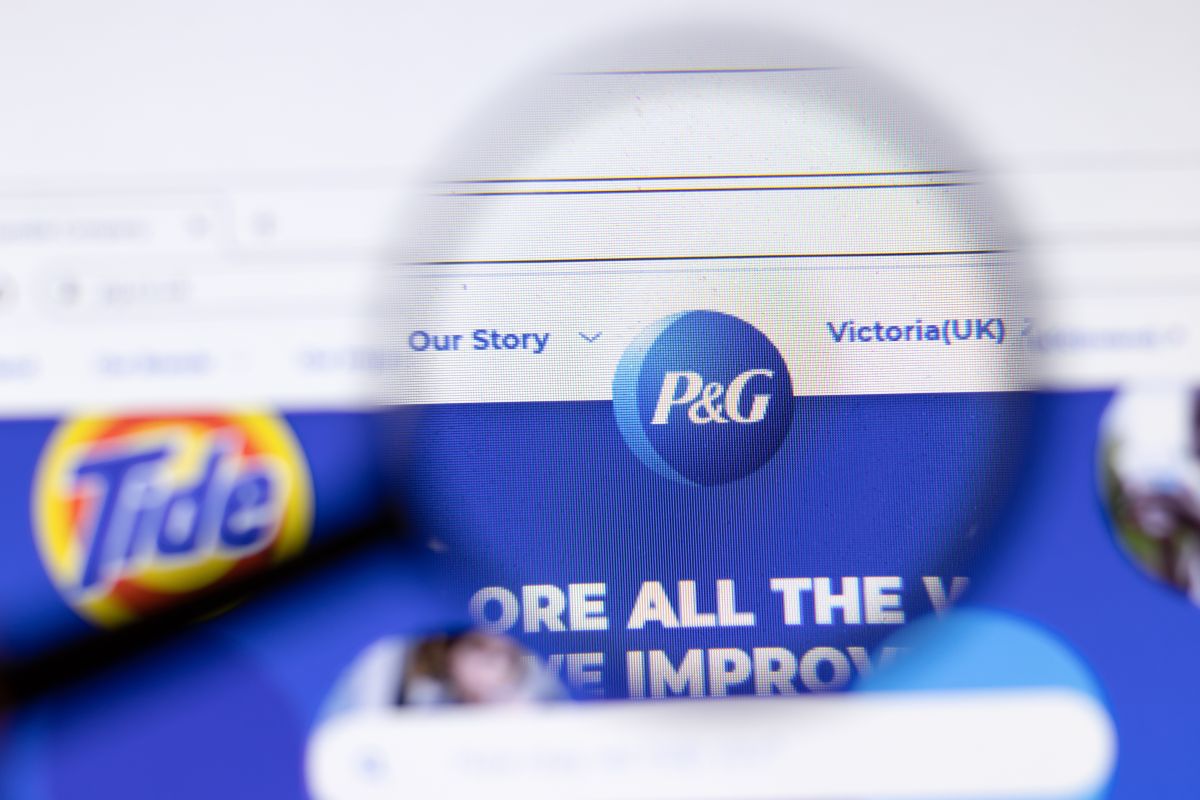 The profits of the British energy giant BP tripled in the second quarter of the year, boosted by the increase in oil and natural gas prices after the Russian invasion of Ukraine.

Both ExxonMobil and Chevron reported huge jumps in earnings as well.

While the first doubled the figure, the second multiplied it by 4.

The president of the United States, Joe Biden, criticized Exxon during a press conference for make “more money than God this year” at a time when Americans are facing record gasoline prices.

A phenomenon that is repeated in almost all the economies of the world and of which does not escape Americ Latin.

The oil company defended itself by explaining that in the last 5 years, worldwide, it has invested twice what it has earned.

“We have been investing during the recession to increase refining capacity in the United States and we were investing even during the pandemic, when we registered losses of more than $20,000 million”, he affirmed.

But It is not only gasoline or gas, food, many services and a long list of industrial raw materials are now much more expensive.

Therefore, questions arise aimed at knowing if the companies are taking advantage of the economic environment and inflation to raise prices and reap bigger corporate profits in a context of economic slowdown.

And, above all, if with their price increases to earn more, they are raising the cost of living.

Data revealed in March that in the United States Corporate profits were higher in 2021 than in any year since the 1950s.

“Unfortunately, there are sectors that increased their pricing power and profit margins, beating the argument that inflation was transitory,” says Paul Donovan, chief economist at UBS Global Wealth Management.

In the United States, this phenomenon has been called greedflationor inflation of greed.

That is, increase profit margins by price increases that are unnecessary and misleading.

Those who use the term accuse corporations of have become very greedy and of being behind the exorbitant price increases.

But others disagree and believe that the term has been politicized to point the blame for inflation at large conglomerates.

“The corporations have become a scapegoat convenient for inflation,” explains Tsai Wan-Tsai in a podcast.

This professor of Marketing at the Penn Wharton China Center believes that these business conglomerates are responding appropriately to inflationary pressures that are beyond their control.

And he cites as culprits the war in Ukraine, the increase in oil prices, supply chain and logistics problems.and the changes in the patternsof consumption during the pandemic.

“The politicians always find a culprit of the economic evils that appear in the form of inflation”, agrees David Fernández, professor of Economics at the Francisco Marroquín University, in Guatemala.

Where there seems to be a consensus among the economists with whom the BBC spoke is that behind the phenomenon there is an increase in monopolies and their power to set prices.

“Prices are going up because corporations have the power to raise them“writes Robert Reich, a former US Secretary of Labor and professor of public policy at the University of California, Berkeley, on his blog.

“They are using inflation as an excuse” so that your earnings are “as high as possible“.

For the economist, workers are being punished by inflation and the real culprit is corporate greed.

And as an example he cites the announcement of Procter & Gamble that it would start charging more for consumer staples while posting huge returns.

The multinational cited “the increase in the cost of raw materials, such as resin and pulp, and higher freight transport costs”.

“50% of the recent increase in grocery prices comes from meat products: beef, pork and poultry. Only four large conglomerates control most of the meat processing in the United States”, continues the expert.

“They are raising their prices, and doing so in a coordinated way, even when make record profits. Here again, they are using inflation as an excuse,” he says.

For Brian Wakamo, what happens in the The oil and gas sector is the most notorious example of greedflation.

This researcher on inequality from the Institute for Political Studies, based in Washington, tells BBC Mundo that “companies like BP may have had to change production from Russia to another country with higher production costs, or they may have higher costs transportation of their products, but the money they have been charging for their products is significantly higher than necessary“.

Wakamo also cites the health industry, “especially in the United States, charging consumer prices much higher than the cost of the actual drugs or procedures.”

“As we have seen throughout the pandemic, corporations have taken every opportunity to maintain their profits. They have used government loans and grants and employee layoffs, among other means, to keep them going. Executive wealth skyrocketed as well,” he says.

For many economists, what is behind this inflation is the concentration process that occurred as a result of the pandemic.

During 2020 and 2021, companies in all sectors went bankrupt or they were in a very bad position and were bought.

“This concentration led to a reduction in supply and therefore an increase in prices,” says David Fernández.

This is what we can see, for example, in the airline industry, it states.

In the United States and Europe, some important conglomerates have been formed, such as the Lufthansa Group, the International Airlines Group or Delta, which integrate several airlines or have bought the competition.

Wakamo and Reich agree that behind this phenomenon are the monopolies.

“Corporate monopolies have fueled inflation for a long time. When there are fewer options in a market to buy a product or service, this allows the company that is the main producer dictates the pricesWakamo says.

“And when it’s one or two companies that control the prices, they can increase the cost as they see fit. We have seen this in many parts of the global economy“, Add.

“The underlying problem is not inflation. It is lack of competition“, Reich points out in his blog.

The former Secretary of Labor recalls that since the 1980s, two-thirds of all US industries have become more concentrated.

“Monsanto now sets prices for most seeds corn from the United States. Wall Street has consolidated into 5 giant banks,” she says.

And since most of these giants participate in markets around the world, the problem does not remain only in US territory.

Another part of those who support the greedflation theory point to executive salaries as a sign of corporate greed.

A report by the American Federation of Labor and Congress of Industrial Organizations, published in July, revealed that the CEOs of the 500 companies listed in the S&P 500 saw their salaries will increase by 18.2% in 2021.

And this despite the fact that US inflation was then at 7.1% and workers’ wages increased by 4.7%.

The report reveals that the CEOs of the S&P 500 received an average compensation of $18.3 million dollars that yearwhich represents a figure 324 times higher than the average remuneration of workers.

“Instead of investing in their workforces by raising wages and keeping the prices of goods and services under control, their strategy is to amass record profits thanks to rising prices causing a recession that will leave many workers unemployed,” said Fred Redmond, secretary of the AFL-CIO.

“Corporate profits and executive salaries are through the roof today, while the wages of most American workers have been low and stagnant for the past several decades.”

For the think tank the current economy of high profits and low wages it is, in part, the result of rules and policies that shape corporate decision-making.

“These rules have allowed CEOs, shareholders and executives to move more and more profits from corporate America, at the expense of workers, business investment and long-term economic growth.