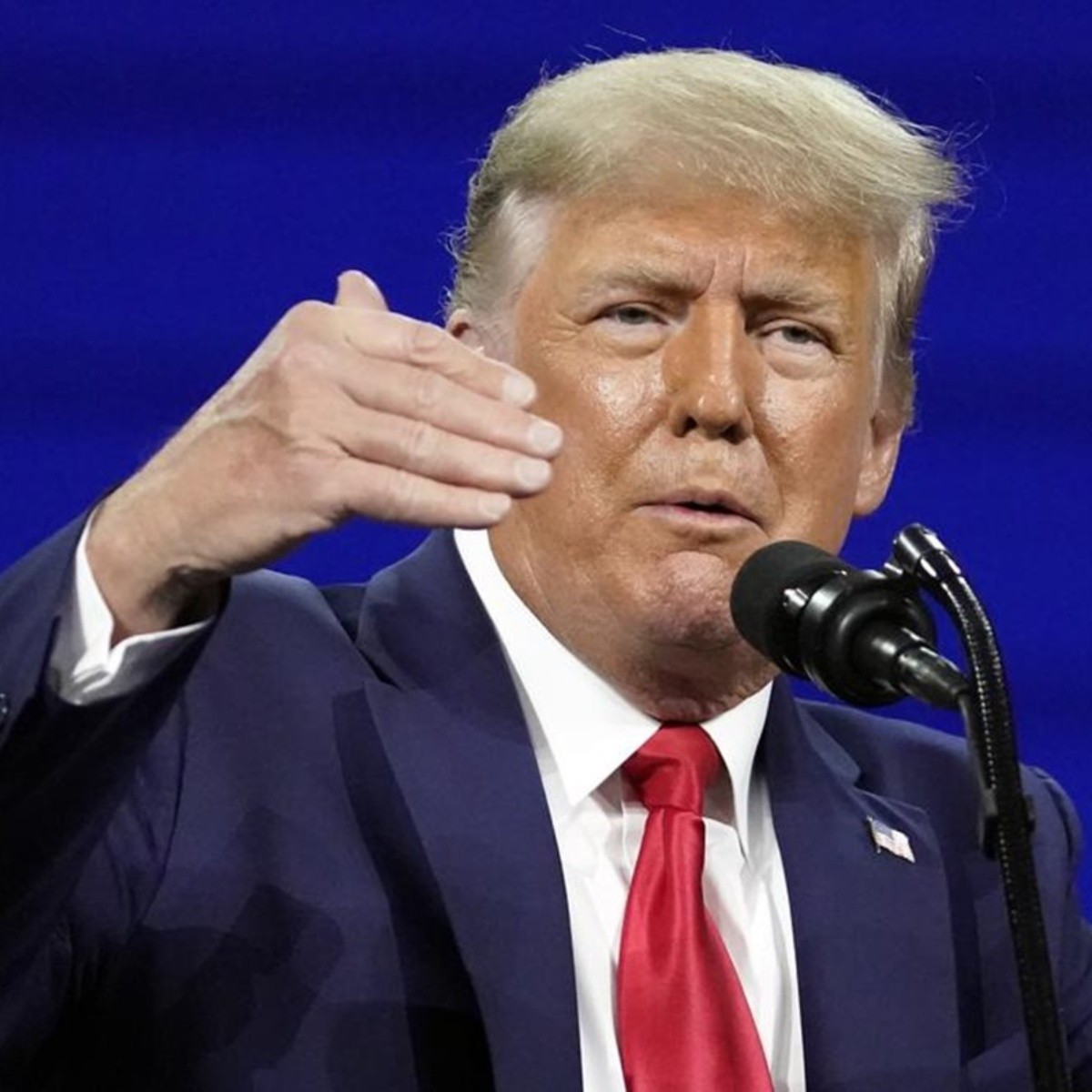 Washington, United States.- The US justice seemed on the verge of releasing court documents on Friday that would lift the veil on the reasons for the unprecedented search carried out this week in the mansion of former President Donald Trump in Florida.

The operation, described as “political operation” by supporters of the Republican mogul, was carried out on Monday at Trump’s residence at Mar-a-Lago, in Palm Beach, by agents of the FBIthe American federal police.

According to the press, the raid was due to the possible mishandling of classified documents that Trump would have taken after leaving the White House in January 2021.

The Washington Post reported that some of the documents sought could even relate to the US nuclear arsenal. But early on Friday, Trump denounced on his social network Truth Social that the FBI may have been “planting information” at his residence.

Democratic House Speaker Nancy Pelosi said Friday that she had not been informed of the reasons for the raid, but recalled that the law strictly regulates the possession of confidential documents.

“It must be recognized that this information, as it has been disclosed – more will be known later – is highly confidential, well above the level of ‘top secret,'” he said at a news conference, in which he spoke of a potentially “very serious”.

The very unusual willingness of the Justice Department to make the search warrant public, announced Thursday by Attorney General Merrick Garland, was welcomed by the former president.

“Not only will I not oppose the disclosure of the documents related to the raid (…) but I will go a step further by ENCOURAGED the immediate publication of those documents,” the billionaire wrote in Truth Social, who however refrained to make public the copy of the court order you received.

The Mar-a-Lago raid sparked a political firestorm in an already deeply divided country and comes as Trump considers running for the White House again.

The lawyers of Trump they have until 3:00 p.m. local time (7:00 p.m. GMT) to respond to Garland’s proposal, who assured on Thursday, during an exceptional press conference, having “personally approved” the search.

The Secretary of Justice also denounced, during his brief televised intervention, the “unfounded attacks” by the Republicans against his ministry and against the Federal Bureau of Investigation (FBI).

“The Department does not take these types of decisions lightly,” he said, adding that the case is of “important public interest” three months before midterm legislative elections.

By requesting that the confidentiality of the court order be lifted, the Justice Department cited, without contradicting, statements by Trump representatives indicating that the FBI was seeking White House filings, possibly classified defense secrets.

Monday’s raid was the first in US history at the residence of a former president.

Outraged, Trump said Monday on Truth Social that his attorneys were “fully” cooperating with authorities when “suddenly and without warning, Mar-a-Lago was raided, at 6:30, by a VERY large number of officers.”

He complained in particular that the federal police “they searched the closets of the first lady” Melanie Trump“and rummaged through his clothing and personal items.”

On Wednesday he had already suggested that the FBI may have “planted” false evidence against him during this operation.

Republican sympathizers, although known for their support of law enforcement, criticized the FBI’s intervention.

An association of agents denounced “unacceptable calls (…) to violence against the police.”

On Thursday, an armed man who had tried to enter the FBI offices in Ohio (north) was shot dead by police after a long confrontation.

After the raid, the Republican leaders formed a compact block in defense of the former president, who maintains a strong control over the conservative party.

On Wednesday, just two days after the FBI search, Trump was questioned for four hours at the Manhattan office by Letitia James, the New York state attorney general, who since 2019 has been investigating the business practices of the Trump Organization.

According to US media, the former president invoked more than 400 times his right not to answer questions enshrined in the Fifth Amendment of the Constitution.