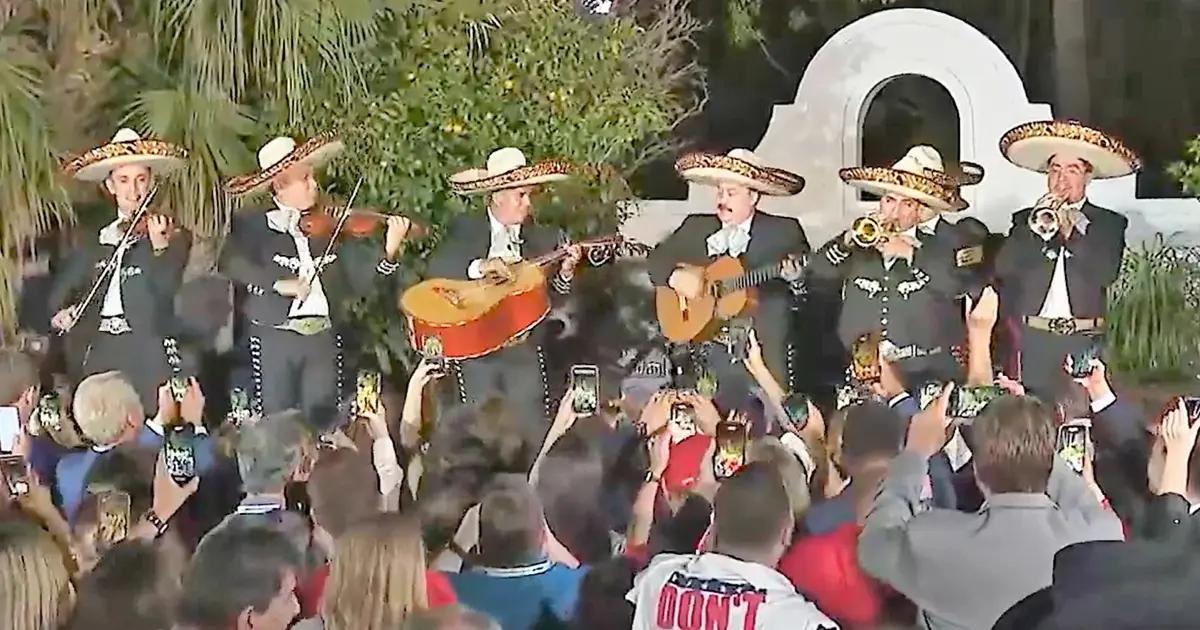 Republican Greg Abbott won, for the third consecutive time, the mid-term elections in Texas, United States (USA). To celebrate, at an event in the Rio Grande Valley, he reaffirmed his anti-immigration policy in front of his supporters on the night of November 8.

In his speech, in addition to reaffirming his commitment to go against “the war” against oil and gas production, supposedly led by the Democrat and current US President, Joe Biden, Abbott reiterated his political stance against the entry of Central and South American migrants.

During the ceremony, he assured the Texas government would demand greater security on the border between Mexico and the United States. He also stated that he would demand more Mexican and US border police forces in the region.

In his speech, he took up two of the measures proposed by former US President Donald Trump, as he stated that he would seek to retake the measures of the “Stay in Mexico” program as well as to make the construction of a border wall a reality.

It should be added that regarding the entry of drugs (especially fentanyl), Abbott said he would continue with the process so that drug cartels are classified and prosecuted as terrorist organizations by U.S. authorities.

After his presentation, the governor crowned his victory celebration with a mariachi band. It should be noted that the Republican and Donald Trump’s party colleague was reelected as leader of Texas. With these results, he won 54.84% over his Democratic opponent Beto O’Rourke.

Abbott’s stance on the immigration issue is not new; in fact, it has already generated accusations from Mexican President Andres Manuel Lopez Obrador, who even asked his fellow countrymen on the other side of the border not to vote in favor of candidates who promote anti-immigrant policies such as those promoted by the Republican.

“If there is a candidate from a party that mistreats migrants and mistreats Mexicans, we are going to ask our countrymen to help us there so that they do not vote for them. Don’t forget what is said in Rubén Blades’ song: ‘he who doesn’t love his country, doesn’t love his mother’.”

Said statement was issued on July 8, four months before the US elections, for which the president assured that it was a measure in favor of the Republican’s political campaign. It should be added that the accusations were also made after Greg Abbott issued an executive order to the United States (US) National Guard and Texas Public Safety so that both security institutions could return undocumented migrants to the border.

With this fact, the Mexican Ministry of Foreign Affairs (SRE) also issued a statement. Through a press release, the agency rejected the executive order, stating that immigration security measures in the United States are the federal government’s responsibility, headed by President Joe Biden.