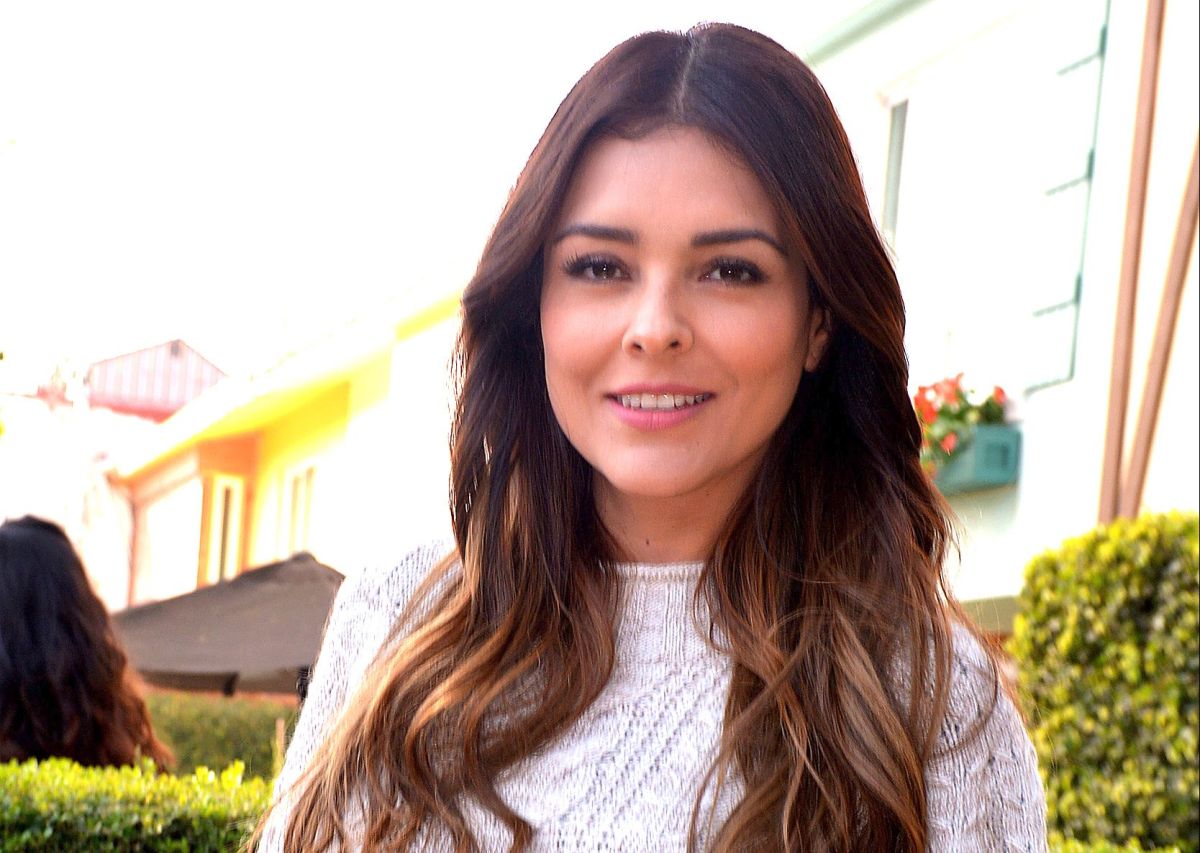 Rumors of divorce between Grettel Valdez and Leo Clerc have been around the internet for several months, after having shared a love relationship that lasted a few years.

It was Grettel herself who revealed on their social networks the truth about their marriageafter her followers questioned her about the current state of her heart, as it was known that she had had difficulties with Leo Clerc.

The actress revealed that despite spending a few good years together, the relationship ended up declining and in 2020 they decided to divorce and go on with their separate lives.

Despite having concluded his second marriage, Grettel assures that the divorce suited her well and affirms that she feels calm with her decision and to have been able to close that chapter in his life.

Also, the actress He confessed that he has a year and a half without seeing his ex-partnerso now she is focused on her professional career.

It should be remembered that, in the past, Grettel Valdez was a partner of presenter Patricio Borggetti, with whom he married and had a son. In the end, they decided to separate due to differences between the two.